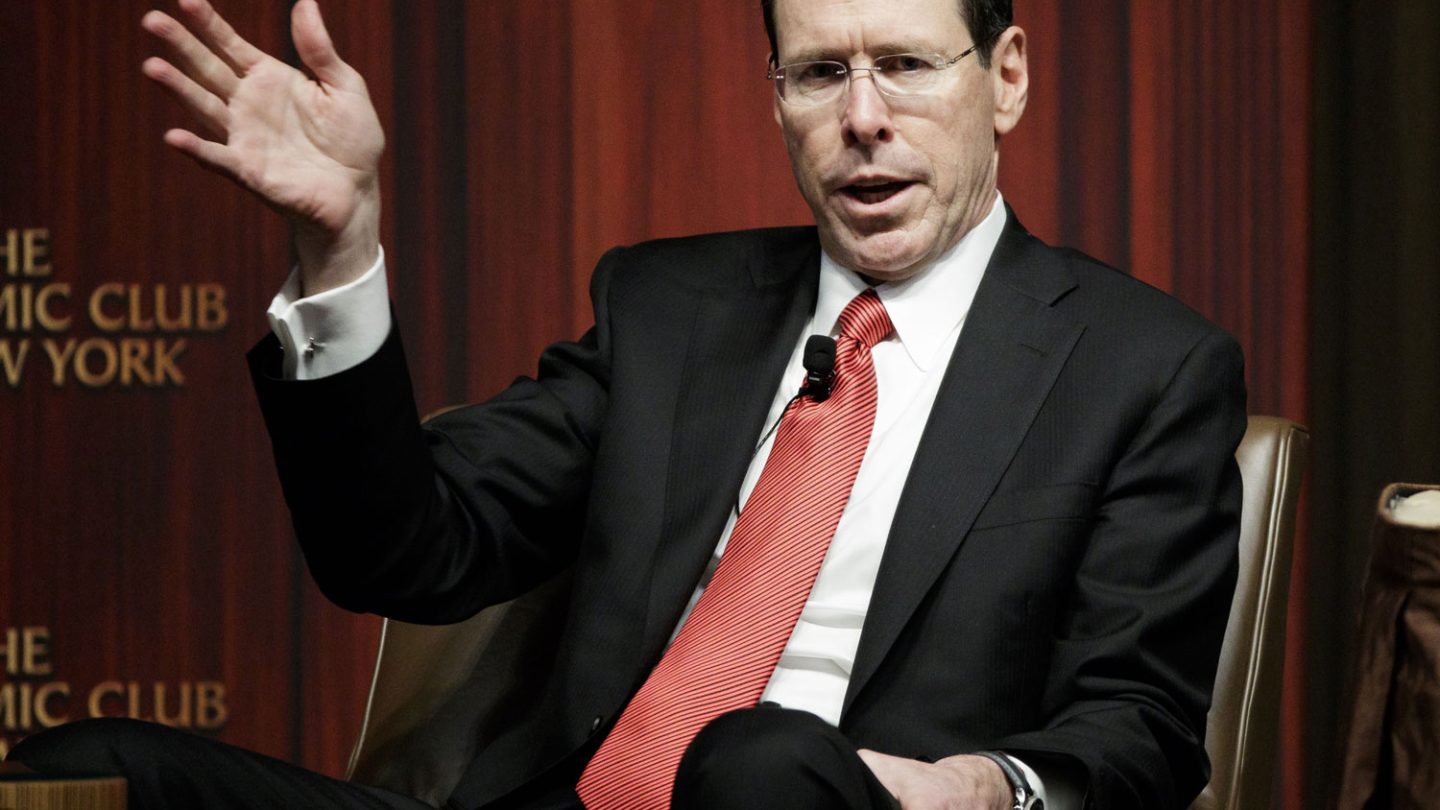 Brace yourself for this stunning turn of events, but AT&T CEO Randall Stephenson doesn’t think much of the Justice Department’s decision to appeal a ruling allowing AT&T to merge with Time Warner. In an interview with CNBC Friday morning, Stephenson said the chances of the decision being overturned are “really remote,” and that his plans for the combined business will move ahead regardless.

“This changes nothing we’ll be doing over the next 30 days or the next 12 months. We’re about executing our plan. We think the likelihood of this thing being reversed and overturned is really remote. It’s a very narrow path that would have to be traveled to get this thing reversed in any way,” Stephenson told CNBC in the interview. “The merger is closed. We own Time Warner.”

The Justice Department announced yesterday that it’s planning on appealing the ruling, although it declined to seek a stay of the ruling, meaning that AT&T has been free to gobble up Time Warner in the meantime. With the merger approved by the judge, AT&T has already taken steps to integrate Time Warner into its business. It has been renamed WarnerMedia, and AT&T has rolled out a $15-a-month streaming service that heavily uses some of the content owned by WarnerMedia.

AT&T has also raised fees for wireless customers and its DirecTV Now streaming service since closing the merger, which runs against the statements of its expert witnesses in the case, who said that merging with Time Warner would create efficiencies and allow the company to lower the prices charged to consumers.”The more engagement you have the more opportunity you have to create value,” Stephenson said on CNBC. “When people hear that they say, ‘That means they’re going to be pumping a lot more content into HBO.’ Maybe. But we’re looking at a lot of different avenues for driving engagement. We have a lot of digital properties.”