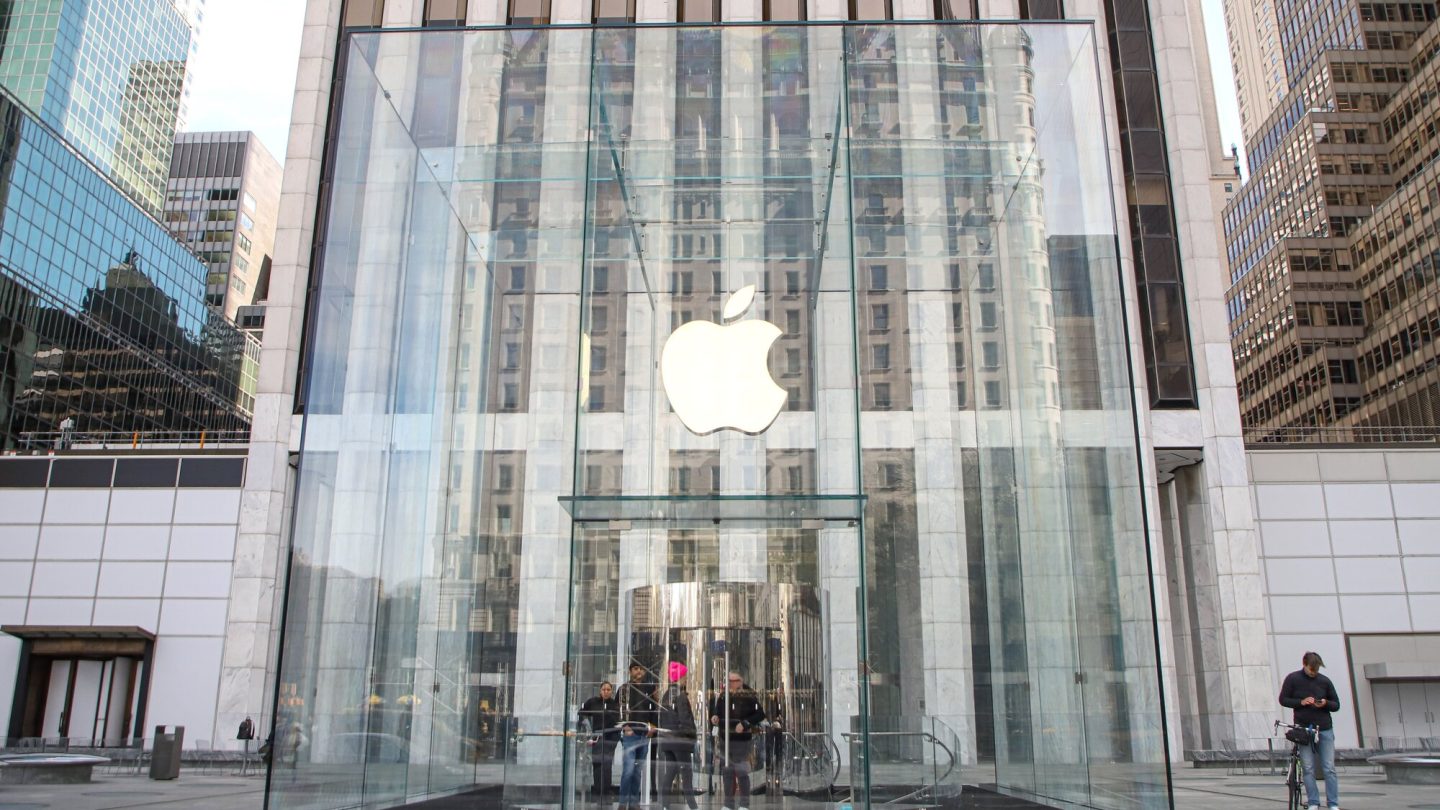 When Apple Card was first introduced by the iPhone maker a year ago, a credit card sounded to some people at the time like the most unusual and definitely one of the most un-Apple products you could think of. A company that would grow to become the most valuable in history by selling expensive gadgets that consumers fawn owner had decided to enter the boring world of financial services, an industry that nobody is really a fan of. How many of you truly love your bank? Who out there cherishes your credit card company? Some of the media coverage at the time even used the launch of Apple Card to continue a certain narrative about the company — that it’s grown too bloated, lost its innovative touch, and is more interested in harvesting profits than in making daring product leaps like it used to.

Now, here we are, one year post-launch for Apple Card. And a newly published analysis from CreditCards.com offers an assessment of how Apple Card — which wasn’t purposely designed with the coronavirus era in mind, of course — has easily found its footing in a world that’s seeing interest in contactless payments grow astronomically compared to where things stood at this time in 2019.

Speaking of the pandemic and how profoundly it’s changed the world, it’s actually also put to rest one of the biggest complaints that savvy credit card users had when Apple first launched the card back in August of 2019. The kind of people who play the rewards game well, who utilize a handful of cards in their wallet and switch them up depending on use cases — and who demand and expect cards to be loaded with benefits — weren’t too happy when Apple Card first launched, since the card didn’t include much in the way of travel industry-related rewards that most of the best cards offer. One year later — well, do we even have to explain why that’s not as much of a concern anymore?

“True, Apple Card does not offer the best rewards or the highest sign-up bonuses we’ve ever seen,” writes CreditCards.com analyst Ted Rossman. “It doesn’t have the lowest interest rates, either. But there is certainly a target market for this card.

“Apple Card accepts a wider range of credit scores than most credit cards. Besides people who want this card because they love all things Apple — and that’s a significant faction — Apple Card is especially well-suited for a young, tech-savvy audience that’s just starting out with credit.” One thing Apple is going for, Rossman continues, is an attempt to hook this group of consumers with a payments ecosystem that is adjacent to the other things people buy from Apple, including everything from iPhones to iPads, headphones, subscriptions, and more.

Contactless payments: Fewer people than ever are comfortable handing cash back and forth in stores because of health concerns during the age of the coronavirus. Apple Pay is the company’s mobile payment solution (for which you can use Apple Card or, instead, store another issuer’s card inside of Apple Pay, if you like), and according to Visa, contactless usage soared 150% from March to July. Contactless payments are probably here to stay, which only paves the way even more for consumers to feel comfortable making Apple Card a payment solution they use within Apple Pay.

Customer service: This has easily been a bright spot for Apple Card’s debut year. Per CreditCards.com: “From the beginning, Apple Card proclaimed that it would be a kinder, gentler credit card with no fees. Its financial management tools would actively encourage customers to pay less in interest, and it would be easy to contact customer service via text messages and phone calls.

“During the pandemic, Apple Card’s customer assistance program has excelled. Upon request, cardholders have been able to skip payments without interest, potentially for many months in a row — a perk that has stood out in the industry for its generosity and longevity.”

Rewards: Apple Card has also expanded its rewards over time. At launch, the only 3% cash-back merchant was Apple, but the list now includes brands like Duane Reade, Nike, Panera Bread, T-Mobile, and Uber. The rewards include 3% cash-back merchants, plus 2% Apple Pay rewards, in addition to a 1% return in Daily Cash back when you use the physical version of Apple Card.

One year ago, Apple’s credit card partner Goldman Sachs called this the “most successful credit card launch ever.” This was Goldman Sachs’ first consumer credit card, in addition to being Apple’s first introduction into financial services. All in all, as CreditCards.com concludes, “Through that lens, it has been a productive year indeed.”