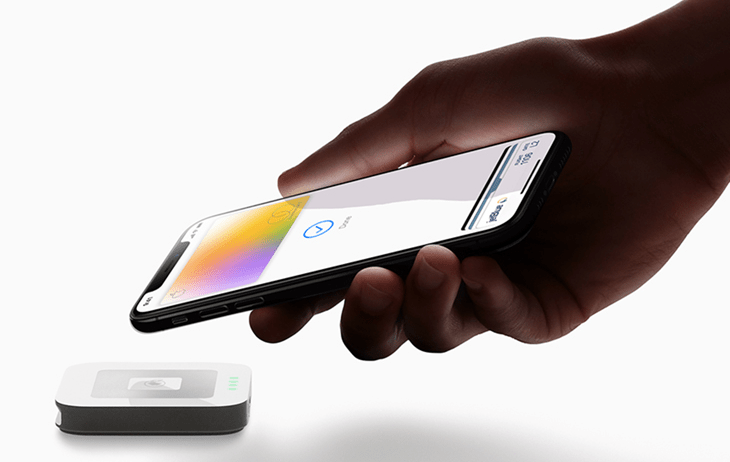 The new MasterCard-branded credit card that Apple introduced this week has gotten a lot of attention, much of it for things that the card doesn’t have. Things like late fees or over-the-limit fees, as well as the lack of a credit card number — which presumably makes it a more secure alternative to traditional plastic.

And while Apple Card of course will work exclusively within the iPhone maker’s sprawling ecosystem, one of the lesser-talked about effects so far of Apple’s introduction of this product is the effect it could have outside of Apple. Take, for example, that last part we mentioned, about the lack of a credit card number.

Craig Vosburg, president of North America for MasterCard, hinted in a Bloomberg Television interview that what Apple has done here could lead to other banks likewise eliminating card numbers — which can easily wind up in the hands of thieves — and moving to more “limited-use” numbers and authentication alternatives.

“We want security to be at the highest level possible across the ecosystem, and we want to do that in ways that don’t introduce friction and make payments inconvenient for consumers,” he said.

Getting rid of card numbers follows in the same vein as payment networks slowly moving away from the signature requirement, which they started to do when things like the implementation of chips in credit cards made signatures less necessary to ask for. And it’s not just Apple. US banks like Capital One are also already starting to experiment with limited-use card numbers, assigned to retailers as needed.

The Apple Card will see a US launch this summer, according to an interview with Goldman Sachs International CEO Richard Gnodde, in an interview with CNBC. Goldman has teamed up with Apple, along with MasterCard, for the launch of the card, benefits of which include 3% cash back on products you buy directly from Apple. Speaking of Apple, it’s touting privacy as a hallmark of the card, which has a unique security architecture that won’t let Apple know where you shop, what you buy or how much you pay for it.