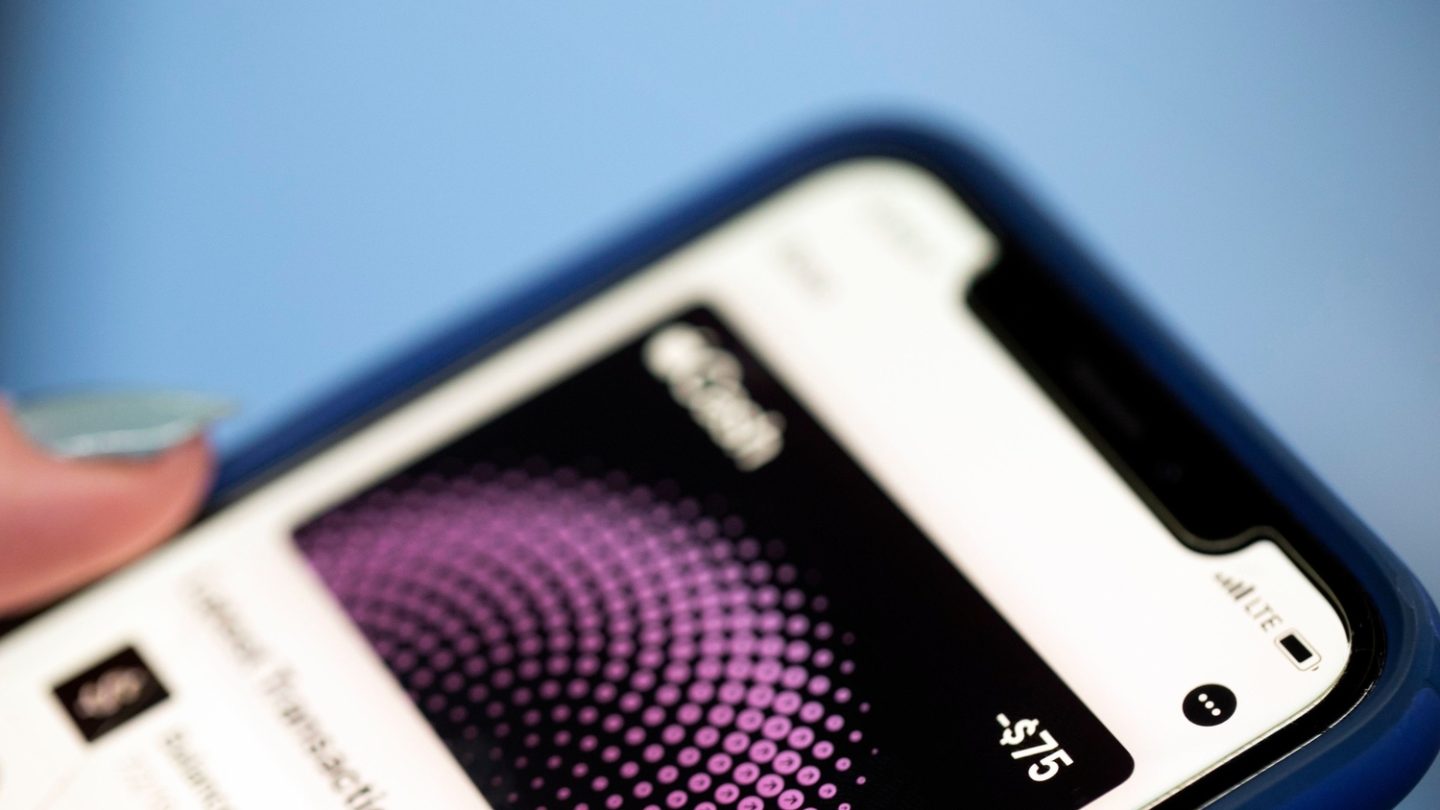 I don’t really know when this started, but every time I make a run to Target these days I instinctively reach for my phone and complete my purchase at the register via Apple Pay. No fumbling for a wallet, no need to exchange dollar bills and get loose change back, no need to hand over a credit card so that Target can get hacked again and my data end up god knows where. It’s fast, there’s a satisfying “ding,” and I’m out the door. I think this started to become a habit for me after returning from a trip to Europe, where contactless payments are more of an ingrained thing, and rather than deal with a currency there that I didn’t understand, it just made sense to use Apple Pay and move on.

Apple is increasingly relying on revenue from its growing Services business, which includes offerings like Apple Music and revenue from its App Store — and on a standalone basis, that Services business would be about the size of a Fortune 100 company. Some of its offerings within that Services bucket are seeing more success than others at the moment, such as Apple Pay. The iPhone maker’s digital wallet, which users can link to their credit cards and the relatively new Apple Card, is now accounting for some 5% of all credit card transactions around the world.

That’s according to the research firm Bernstein, which, in a new research note, forecasts that Apple Pay will account for 10% of all card payments globally over the next five years.

Apple was definitely smart to get into this contactless payments space, which is estimated to explode from a $178 billion market to a $1.5 trillion one in four years. That’s a massive amount of money Apple will be able to take a growing slice of, since a portion of each Apple Pay transaction flows into Apple’s coffers.

Apple CEO Tim Cook raved during the company’s January earnings call with analysts that Apple Pay transactions more than doubled since last year and have grown to surpass 15 billion transactions. Apple’s growth trajectory in this space is actually so strong, according to Bernstein, that the company is starting to become “one of the long-term competitive threats to PayPal.” Wrote a group of Bernstein analysts in their research note, led by analyst Harshita Rawat, “There are indeed plenty of reasons to worry that Apple may attempt to disrupt the payments ecosystem.”