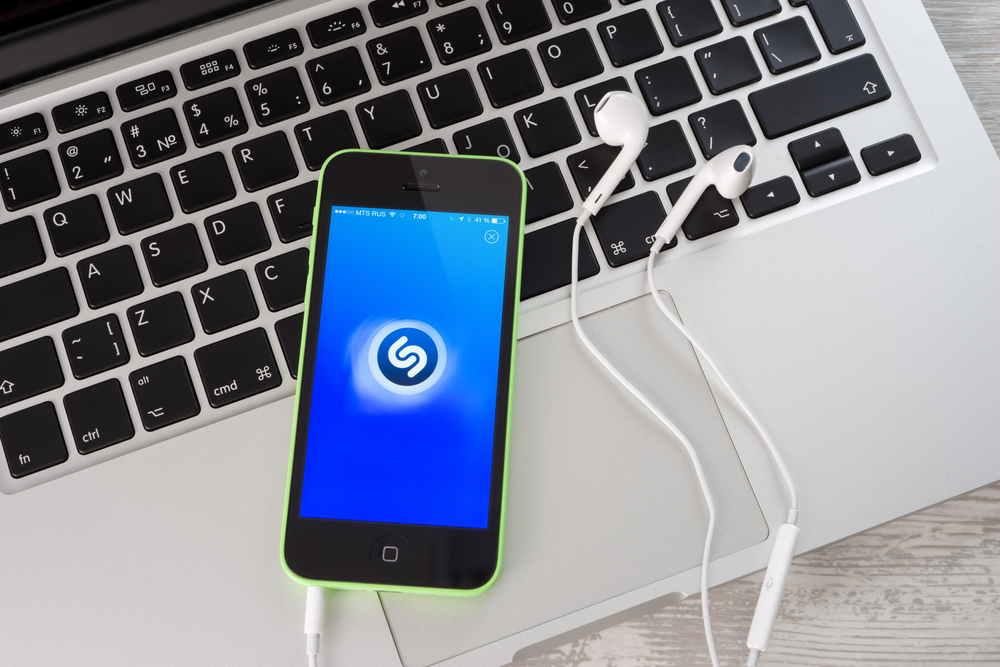 A report from TechCrunch says that Apple is “close to acquiring” Shazam, the ubiquitous music-recognition service that’s been available on the iPhone virtually from the beginning. The app lets users identify a song or TV show by listening to a short clip, and then helps you find somewhere to listen to or watch it.

The deal, which will see Apple acquire Shazam in whole, is reportedly being announced on Monday and will be signed next week. Sources said the deal was in “nine figures,” with one person putting the price at around $400 million. While that’s a lot of money for an app, it’s a drop in the bucket for Apple and its nearly $300 billion cash reserve.

Buying Shazam makes total logical sense for Apple: It gives the company a service and a way to convert people onto Apple Music. Song recognition is a neat trick for a digital assistant; one of the Google Pixel 2’s coolest tricks is background song recognition, which will tell you the name of a song from the lockscreen without you having to ever ask. At its simplest, acquiring Shazam could let Apple do something similar with Siri. Given Google’s advantage in data for AI, that would be reason enough to buy Shazam.

But buying the app also makes sense from a customer-acquisition perspective. Apple Music is one of a handful of big players in the music streaming business, where competition is starting to heat up. Spotify is rumored to be going for an IPO next year, while according to a report today, Google’s YouTube is planning on launching its own subscription streaming service in the near future. When users find a song on Shazam, the app prompts them where they can listen to (or buy) the song. If that links straight to Apple Music rather than a competitor, it could be a good way for Apple to boost its own service.