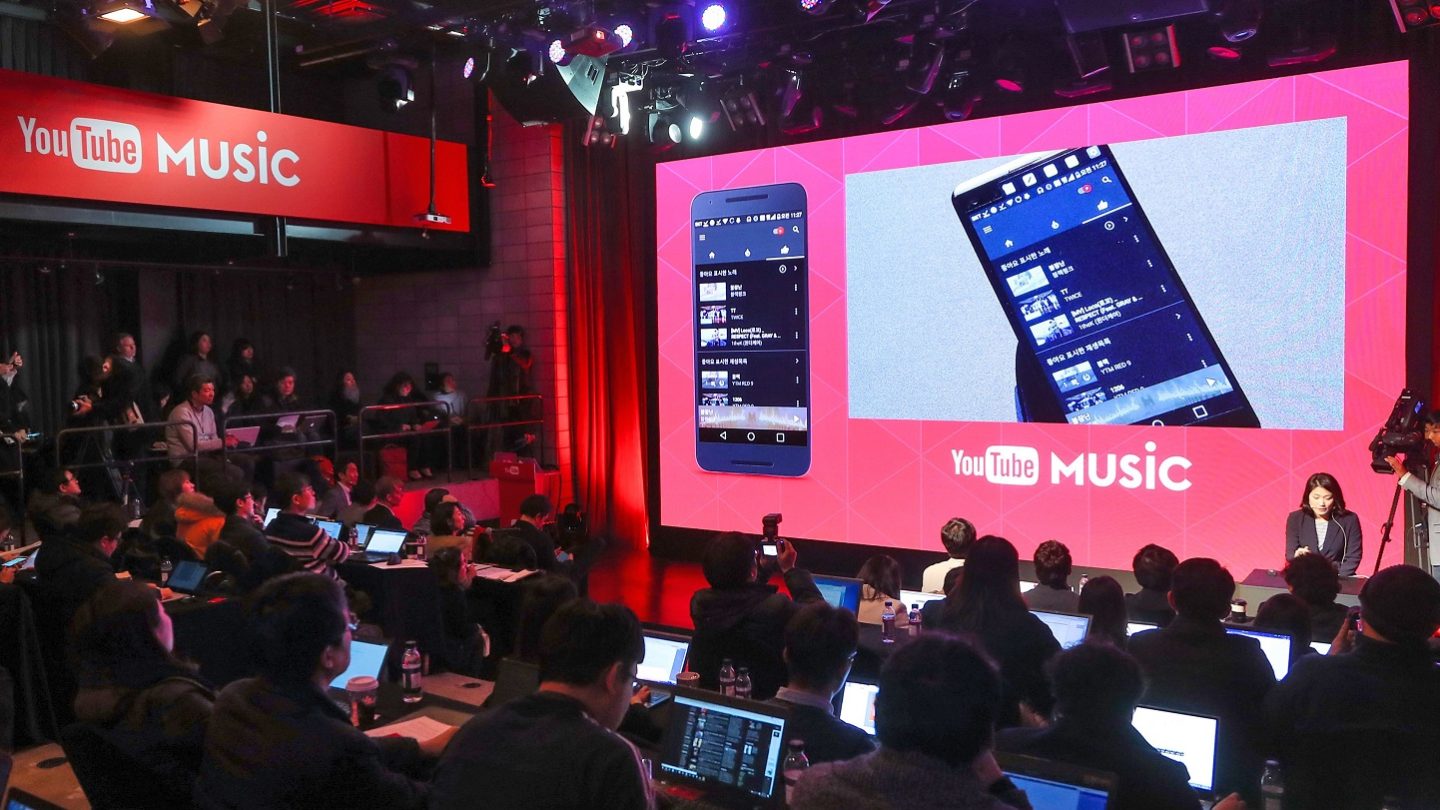 YouTube is one of the most popular music streaming services out there, with more than a billion users using it every month for music. However, music videos are available free of charge to the user. Google and content owners make money through ads, but that might not suffice anymore. That’s why Google’s parent Alphabet is working on a paid music streaming service.

If you were under the impression that Google does have services that compete with the most popular music streaming services out there, including Spotify and Apple, you were right.

But according to Bloomberg, that just isn’t enough.

These services do not have the same success as Spotify or Apple, and record labels criticize YouTube for not compensating them enough.

People familiar with the matter said that Alphabet is looking to launch a new YouTube-based paid subscription streaming service as soon as March. It’s unclear what it’ll be called, although the internal name of the project is Remix.

Google’s new music product may be delayed if the company fails to ink new deals with Universal and Sony in time. Google has been negotiating with Merlin, a consortium of independent labels, and has already signed Warner Music Group.