While some vendors are attempting to establish a new paradigm for smartphone design, others are content using the technology to prey on our nostalgia. I’m sad to report that it’s working. On Thursday, a series of images leaked online purportedly revealing the final design of Motorola’s upcoming foldable Razr.

This isn’t the first time that Motorola’s new Razr has leaked (not even close), but as we approach the official reveal in November, the first legitimate press renders appear to have made their way online. The first, which you can see at the top of this article, was shared by prolific leaker Evan Blass on Twitter this morning, and the rest were published on the Dutch-language site Mobielkopen, which also claims to have obtained the phone’s specs.

According to Mobielkopen (and a few other leaks which it cites in its article), the foldable Razr will feature a 6.2-inch, flexible OLED screen as the primary display when the phone is open. There will also be a second screen with limited functionality on the outer shell of the phone (just like on the Razr V3) at 600 x 800 resolution: 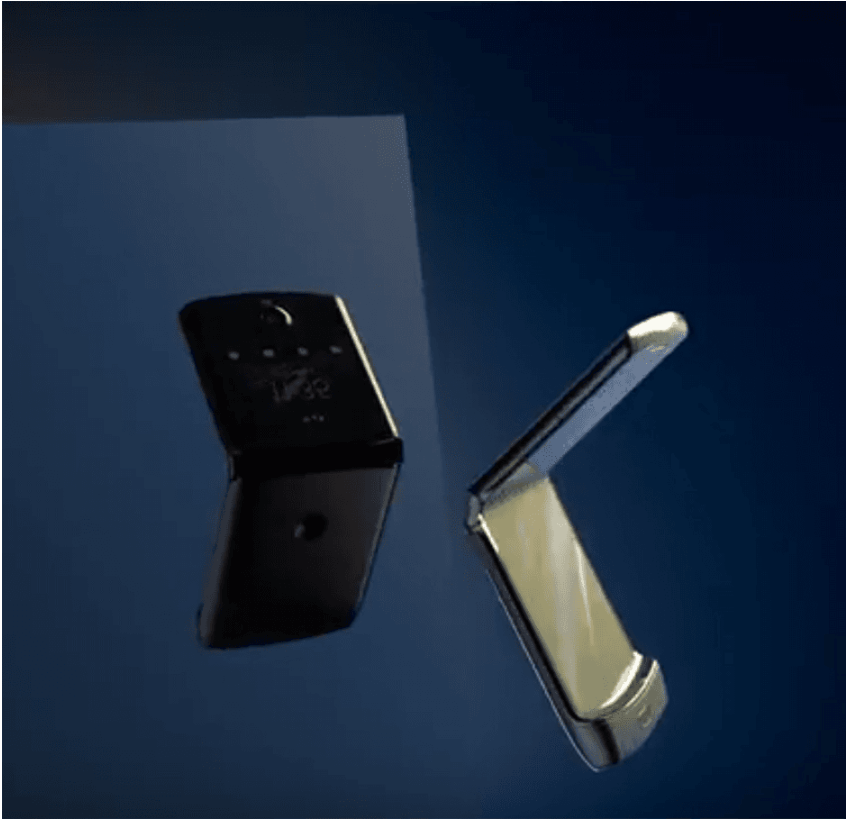 This is as comprehensive of a leak as we’ve seen of Motorola’s foldable Razr, but there’s still plenty we don’t know. With the reveal scheduled to take place on November 13th, and the flood gates seemingly open, it seems inevitable that we’ll get an even clearer look at the phone before Motorola takes the stage. 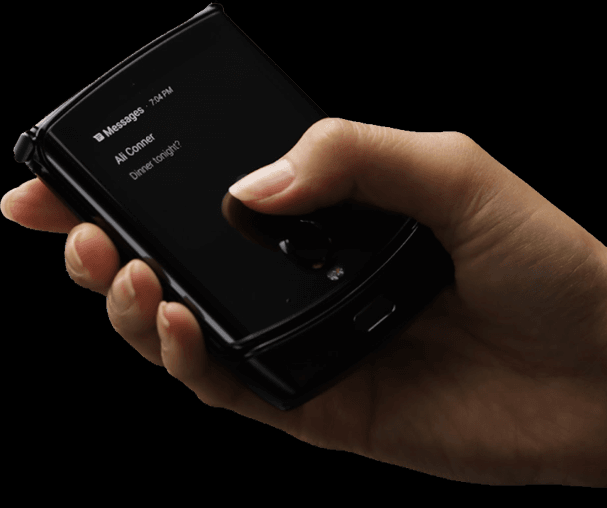 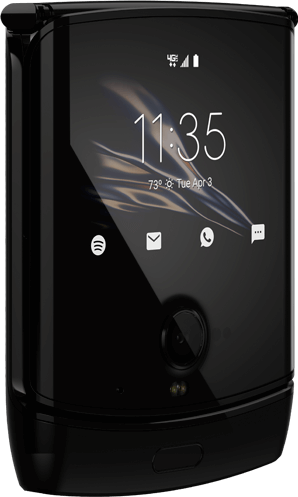