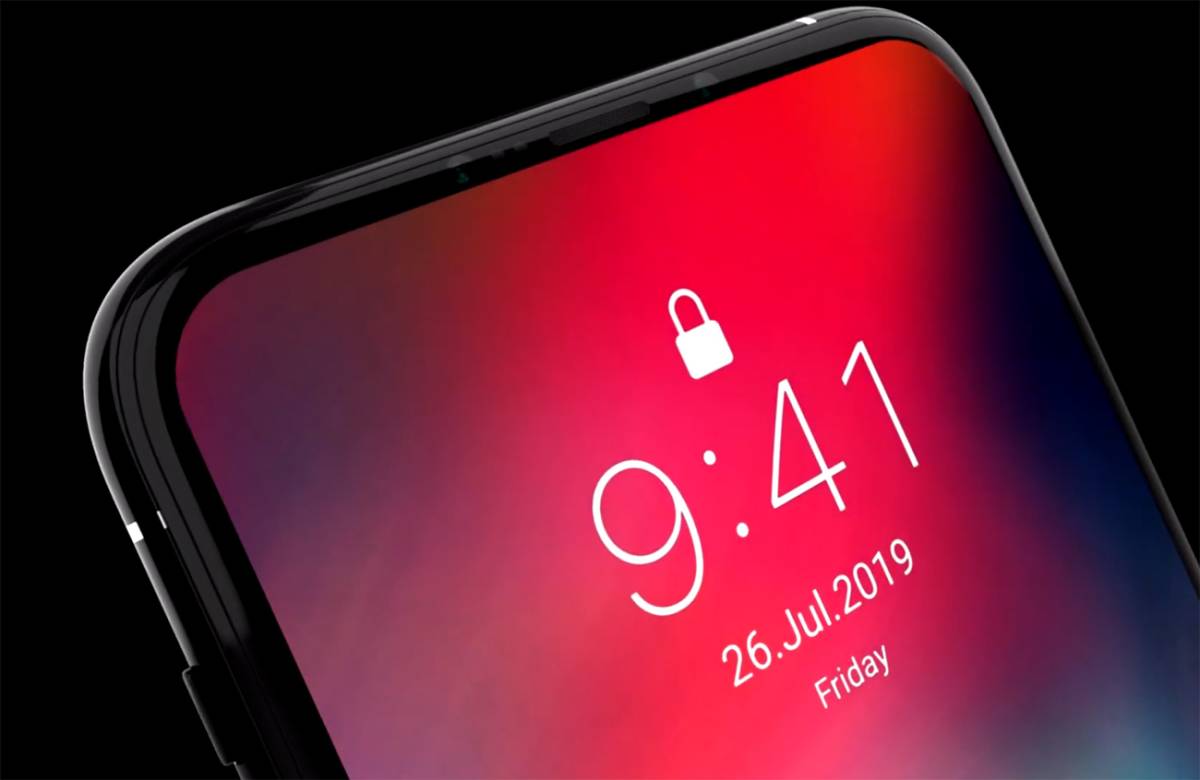 With Apple’s big iPhone 11 release now behind us and the phone series selling quite well by all accounts, attention now turns to next year’s new iPhone. While some might think that the iPhone 11S and iPhone 11S Pro are slated for launch in 2020, that’s not how Apple operates anymore. Instead of the two-year iPhone release cycle Apple has been using ever since 2008 and 2009 when the iPhone 3G was replaced by the iPhone 3GS, Apple now releases iPhones on a three-year cycle. It all started with the iPhone 6, a phone with a design that was used not for two but for three consecutive years. Well, it was actually used for four years if you count the iPhone 8 and iPhone 8 Plus, though those phones were accompanied by the iPhone X and its completely revamped design. That same iPhone X design appeared again the following year on the iPhone XS and a third time in 2019 on the iPhone 11 series. So next year in 2020, the iPhone is due for another big design overhaul.

We still have quite a while to go before Apple releases what we can only assume will be the iPhone 12, iPhone 12 Pro, and iPhone 12 Pro Max. But insiders like TF International Securities analyst Ming-Chi Kuo are already spilling details about next year’s new iPhone models. Kuo says the 2020 iPhone series will feature a big redesign with flat edges that harken back to the iPhone 4 and iPhone 5 design everyone loved so much. He also said that at least some of the new iPhone 12 models will feature support for 5G, which would be a first for Apple. We’ve also seen a few additional reports offering more supposed details about the iPhone 12. In fact, one came as recently as just yesterday, but from a source with a pretty terrible track record so it’s nothing to get excited about. One theme that keeps popping up is the idea that Apple is finally working to reduce the size of the notch or even completely eliminate it, and a graphic designer decided to make a video featuring a potential iPhone 12 design to show us all what that might look like.

Now, before we get to the actual video, it’s important to note that the upcoming iPhone 12 is going to look a lot different from the concept phone pictured here. How do we know? Well, Ming-Chi Kuo has what is undoubtedly the best track record among Apple leakers because he has so many sources inside Apple’s supply chain. As we mentioned, Kuo has already gone on record in stating that the new iPhone 12 series Apple is planning to release in 2020 will have flat metal edges instead of round ones like the current iPhone 11 lineup and every other iPhone since the iPhone 5s. A YouTube channel called Ts Designer decided to mock up a new iPhone 12 design, but it used a design with the same rounded edges as Apple’s current iPhone 11 and iPhone 11 Pro.

So why are we showing you an iPhone 12 concept that doesn’t have flat edges? Simple: there’s another key part of the design shown in this video that actually could end up panning out, and it’s just as important. According to rumors, Apple is working on shrinking down the sizes of the sensors used in the TrueDepth 3D camera system that enables Face ID. The goal is apparently to make them small enough to fit right inside the bezel at the top of the phone, which would allow Apple to finally release an iPhone model with a true all-screen design.

Nothing has been confirmed for the time being, but hey, it definitely can’t hurt to dream. Check out the concept iPhone 12 with its glorious all-screen design in the video below.