‘Game of Thrones’ actress rants that season 8 was basically garbage 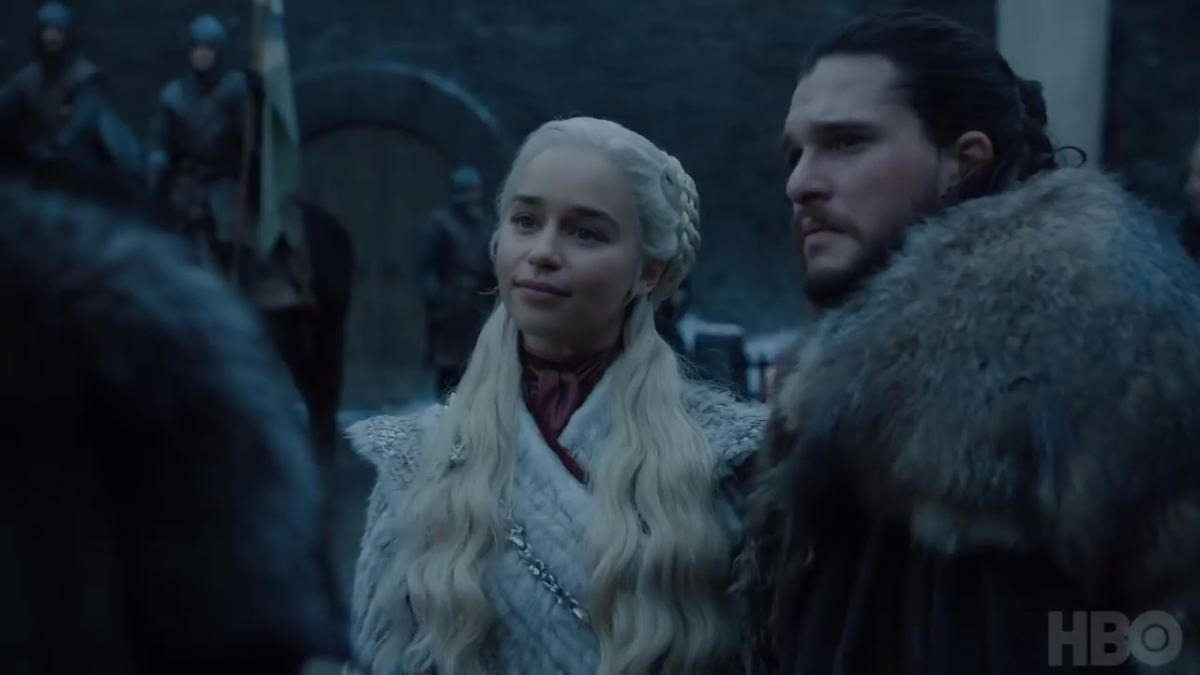 Natalia Tena binge-watched all of the divisive eighth and final season of Game of Thrones, and, like many of you, there was a lot she didn’t like. It even got to the point that, while she was watching, her boyfriend eventually had to leave because she went on an hour-long rant at him about how turned off she was by what she saw. After her boyfriend left, Natalia then called a friend. To rant at him.

She’s certainly not alone. As we’ve noted, the season 8 finale was the lowest-rated show ever (according to IMDb) to pick up an Emmy nomination for outstanding writing. Natalia’s criticism, however, is a bit different than your run-of-the-mill fan ranting — because she was actually an actress in the darn thing.

Natalia, who played the wildling Osha in the series, confessed to Yahoo’s White Wine Question Time podcast that she was actually fine with the first three episodes of season 8. She especially faults the writing after that, however, noting that it almost feels like the show was put together by completely different people as the end approached.

“After (the Battle of Winterfell) … I just didn’t understand,” she said. “The caliber of writing towards the end and the plots and everything that happens and how they wrapped it up compared to any other season, any other bit, it just feels like it’s been written by different people. It doesn’t make sense, for me.”

We should include the caveat that Natalia admits she was drunk at the time she was watching, but that also doesn’t change the fact that she’s right on the money. “I liked it to the bit where (Arya) stabs (the Night King) in the heart — I liked it up to then,” she says. So did we Natalia, so did we.

This certainly stands in contrast to recent comments from various Thrones actors hitting back at criticism of the final season, with Varys actor Conleth Hill going so far as to blame the attacks on a “media-led hate campaign” during Comic-Con. And lest you think we’re unnecessarily piling on — consider this just another reminder that the series and in particular its final season will be back in the spotlight next month, when the show is up for a record 32 nominations during the 71st Annual Primetime Emmy Awards set for September 22nd.