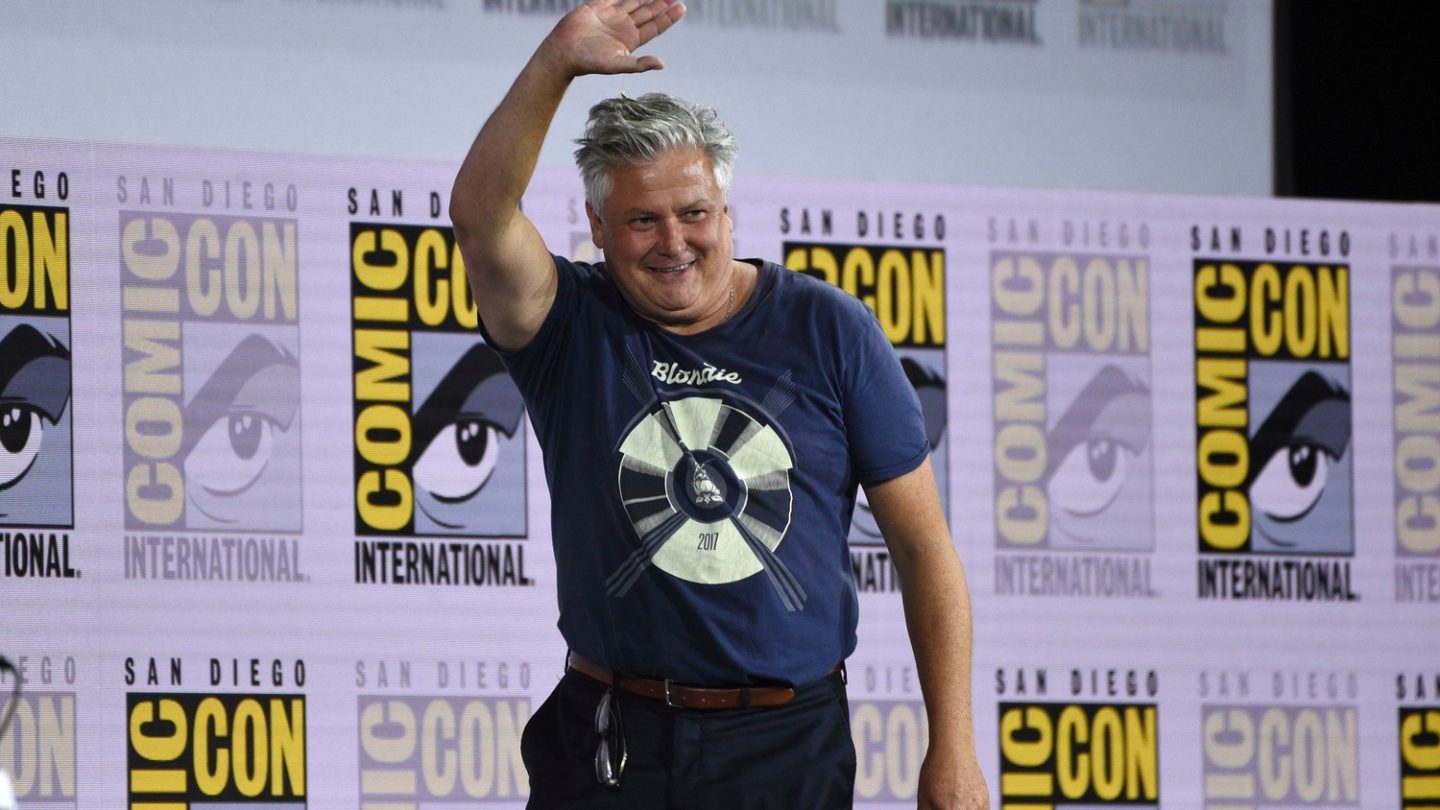 Two days before Friday’s much-anticipated Game of Thrones panel — and fresh off scooping up an Emmy nod for ‘outstanding writing’ for Games of Thrones’ Season 8 finale — co-creators David Benioff and D.B. Weiss were nowhere to be found, having pulled out of the panel at nearly the 11th hour.

But if they were hoping to duck any broadsides from fans angry at how the divisive final season turned out, they needn’t have worried. Right off the bat, Comic-Con director of programming (and the moderator for the Game of Thrones panel in Hall H Friday) instructed attendees to … be nice. Also, the panel conveniently ran out the clock, preventing fans from being able to ask questions.

That left actors like Conleth Hill, who portrayed the master of whisperers Lord Varys (also known as ‘The Spider’) to try and absorb some of the slings and arrows that made their way to the stage from moderator James Hibberd of Entertainment Weekly in what were — okay, they were basically softballs, with the myriad actors on hand asked to weigh in about the huge backlash the last season garnered.

Hill, for his part, said comments he made about not being happy with the final season himself were taken out of context by news outlets as part of a “media-led hate campaign.” At which point, other actors on hand like Nikolaj Coster-Waldau (Jaime Lannister) decided to weigh in as well.

“It was surprising, the absurdity of the online petition,” Coster-Waldau said, referring to the Change.org petition that’s collected more than 1.6 million signatures at the time of this writing (and people are still adding their names to it, even as we type these words). In short, the petition asks HBO to completely re-work Season 8 without the involvement of Benioff and Weiss.

“Of course, HBO is going to change the whole thing, because that’s the power of the internet,” Coster-Waldau continued. Every season, there was a huge controversy, from Ned Stark to the Red Wedding …

“When it comes to an end, it’s going to piss you off no matter what, because it’s the end. And that’s alright. If you hated the ending, or you loved it? That’s great — just don’t call people names.”

A few more random points that were touched on during the panel:

Jacob Anderson, who portrayed Grey Worm in the series, explained why he thought Grey Worm never killed Jon Snow as punishment for Jon killing Daenerys — basically, it was that Anderson thought Grey Worm was just tired of killing. Likewise, Hill conceded that Varys was plotting to murder Daenerys with poison as a result of her turn toward authoritarianism.

Liam Cunningham tried to sum up his thoughts about why the show has such a massive, devoted fanbase. It was all “beautiful storytelling,” in his words. “You have to remember, it’s a metaphor for life,” he said.

“It’s not arriving at the end that’s the point. It’s the journey … the reason you’re here is you recognize the amount of love we had for making this sure. We were on this journey together. We never knew how big this was going to get. All of us feel absolutely blessed to have been a part of it. We’re all huge fans of the show. You have to be … I was blessed to be a part of it.”