The 5 most important announcements from Apple’s iPhone Xs event 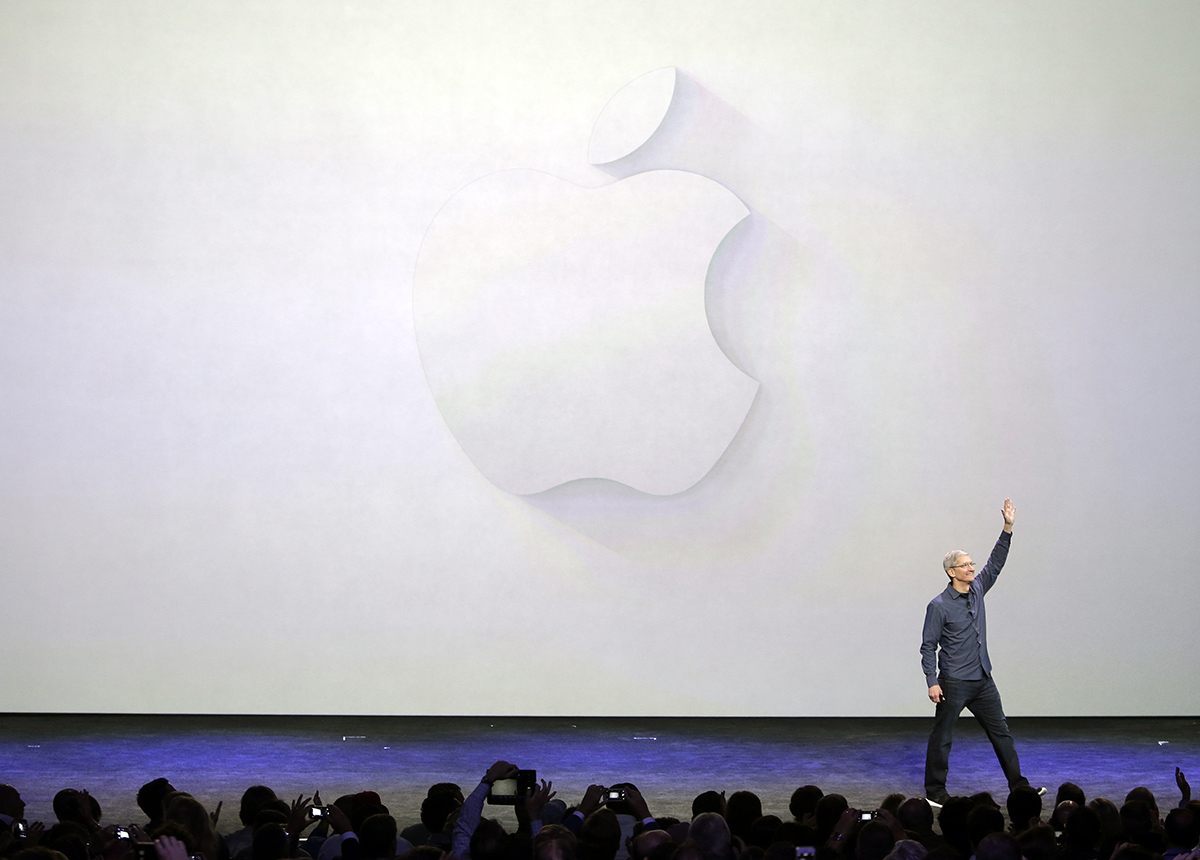 The wait this year was particularly excruciating, but Apple’s big “fall event” is finally behind us. Why was it so excruciating? Because details surrounding Apple’s 2018 iPhone lineup first began leaking all the way back in late 2017 just after last year’s iPhone X was released. We’ve known since then that this year’s iPhone lineup was going to be fantastic, so waiting for Apple to finally make the announcements seemed like it took forever.

Of course as time passed, more and more details about Apple’s new iPhones and other unreleased Apple products kept leaking. In fact, we knew almost everything there was to know about the iPhone Xs, iPhone Xs Max, and iPhone Xr long before Apple executives took the stage at the Steve Jobs theater on Wednesday to officially unveil them. And since information surrounding most of Apple’s other announcements leaked as well, there weren’t many surprises to be found.

Now that the event is over and the dust has settled, however, we have all the information straight from the horse’s mouth. In this post, we’ll recap all of Apple’s biggest announcements from today’s event and give you all the important details you need to know.

Apple announced that its Apple Watch line is now the #1 watch in the world in terms of sales, and now Apple will look to keep up its pace with the new Apple Watch Series 4.

Apple Watch Series 4 marks the first major redesign of Apple’s smartwatch since it was first released. It’s a big redesign in some ways, but the overall design identity remains the same. The overall size of the new watches is almost the same, but it’s thinner and the displays occupy more of the Watches’ faces. Despite being roughly the same size overall, the screen sizes have grown to 40mm and 44mm from 38mm and 42mm. That might seem like a small change, but the new screens are actually more than 30% larger in terms of surface area — 32% on the 40mm model, and 35% on the 44mm version.

The Watch gets a number of new faces and updated faces along with its design overhaul. New faces like the Fire face and Water face take advantage of the Watch’s new shape, and they’re all animated. There are a host of new complications as well, and they offer much more detail than before.

Apple Watch Series 4 has a new digital crown with haptic feedback, and the new speaker is 50% louder than it was on the Series 3 model. In fact, the watch’s mic had to be moved to the other side to avoid interference from the louder speaker.

The back of the new Apple Watch Series 4 features a new back made entirely of black ceramic and sapphire crystal. Also of note, the new models are much faster than Apple’s previous-gen models. In fact, Apple said the Apple Watch Series 4 is twice as fast as last year’s watches.

An advanced new accelerometer in the Apple Watch Series 4 brings with it a terrific new feature: fall detection. When the wearer trips or slips, the watch will automatically detect the spill and can start an emergency call and send your location if you don’t get back up after 1 minute. The new Series 4 model also has an updated optical heart rate sensor that enables users if their heart rate gets too low, and a new electrical heart sensor that can actually take an electrocardiogram while it’s on your wrist. That makes the Apple Watch Series 4 the first over-the-counter ECG product ever.

Last but certainly not least, Apple Watch Series 4 has the same battery life as last year’s model despite the slimmer case and all those new features. The new models will be available in aluminum in silver, black, and gold, and there will of course still be high-end stainless steel versions available, too. Pricing will start at $399 for the GPS only model, and the cellular models will cost $499 and up. Series 4 is up for preorder beginning this Friday and it’ll launch a week later. Last year’s Series 3 model will remain on sale starting at $279.

For more on the new Apple Watch Series 4, check out our earlier coverage.

The big news from Apple’s event is obviously the new iPhone Xs, and it looks incredible.

Apple’s new models come in gold, silver and space gray, and the phones now have IP68 water- and dust-resistance. Apple says the new glass on the back of the iPhone Xs is the strongest glass ever used on a smartphone.

The new iPhone Xs has an upgraded OLED screen that Apple called a “Super Retina” display. The smaller model has a 5.8-inch OLED screen just like last year’s iPhone X, and the larger version has a 6.5-inch OLED display. They’re still TrueTone displays of course, and they support HDR. Apple’s stereo speakers have been upgraded on this year’s models, too.

Apple says Face ID on the iPhone Xs has gotten big upgrades that will make it even faster than it was on last year’s iPhone X.  That’s of course also due in part to Apple’s new A12 Bionic chipset, which is the industry’s first 7nm chip. It features a 6-core CPU with two high-performance cores and four high-efficiency cores. A new 4-core GPU is 50% faster than the A11’s GPU, and the A12 has an 8-core neural engine as well. According to Apple, the A12 Bionic can process 5 trillion operations per second, up from 600 billion in the A11, and apps launch 30% faster.

The camera on the iPhone Xs and iPhone Xs Max also got a big upgrade. The rear camera still has 12-megapixel wide-angle and telephoto sensors, but just about every spec has been upgraded. The 7-megapixel front-facing camera got a big upgrade as well. The new image signal processor (ISP) in the A12 Bionic also plays a big role in improving photo quality, and the chip’s neural engine now plays a big role in the Camera app.

A new Smart HDR feature enhances typical HDR features by shooting a 4-frame buffer and secondary interframes at different exposures. All of those frames are then automatically combined to optimize colors, shadows, and highlights. This feature also brings dramatic improvements to photos captured using Apple’s Portrait Mode. One of the coolest resulting features is a new slider in the image editor that lets you actually edit the depth of field after you’ve captured a photo. No other smartphone camera has this capability.

Check out our earlier coverage for more info on the new iPhone Xs and Xs Max.

In addition to Apple’s two flagship iPhone models, the company also announced a new phone that offers the same design many of the same capabilities for much less money.

The iPhone Xr is made of aluminum like Apple’s older iPhones, and it comes in white, black, blue, coral, yellow, and red. It sports a 6.1-inch LCD “Liquid Retina” display with Face ID, and Apple says it’s the most advanced LCD screen ever included in a smartphone. Despite the fact that it has an LCD screen and not an OLED, it still features tap to wake and no home button. New haptic features will replace 3D Touch, which isn’t supported on the iPhone Xr.

Impressively, the iPhone Xr also includes the same A12 Bionic SoC as the iPhone Xs and Xs Max.

The camera on the back of the phone is the same 12-megapixel wide-angle camera from the new Xs, but it doesn’t have an accompanying telephoto lens. It still supports Portrait Mode despite having a single-lens camera, though it’s not quite as sophisticated. It even has dynamic depth control that can be adjusted after a photo is captured, and it supports Smart HDR like the iPhone Xs and iPhone Xs Max. The battery will last an estimated 90 minutes longer than Apple’s iPhone 8 Plus, which is very impressive.

Everything else you need to know about the iPhone Xr can be found in our main coverage.

Apple confirmed during today’s event that the final build of iOS 12 will be released to the public on September 17th. The feature-complete iOS 12 GM will be made available to developers and public beta testers later today.

Finally, Apple confirmed that the public version of macOS Mojave will be released a week after iOS 12 on September 24th.

Tweet
Apple just unveiled the new iPhone Xr, its most affordable iPhone of 2018