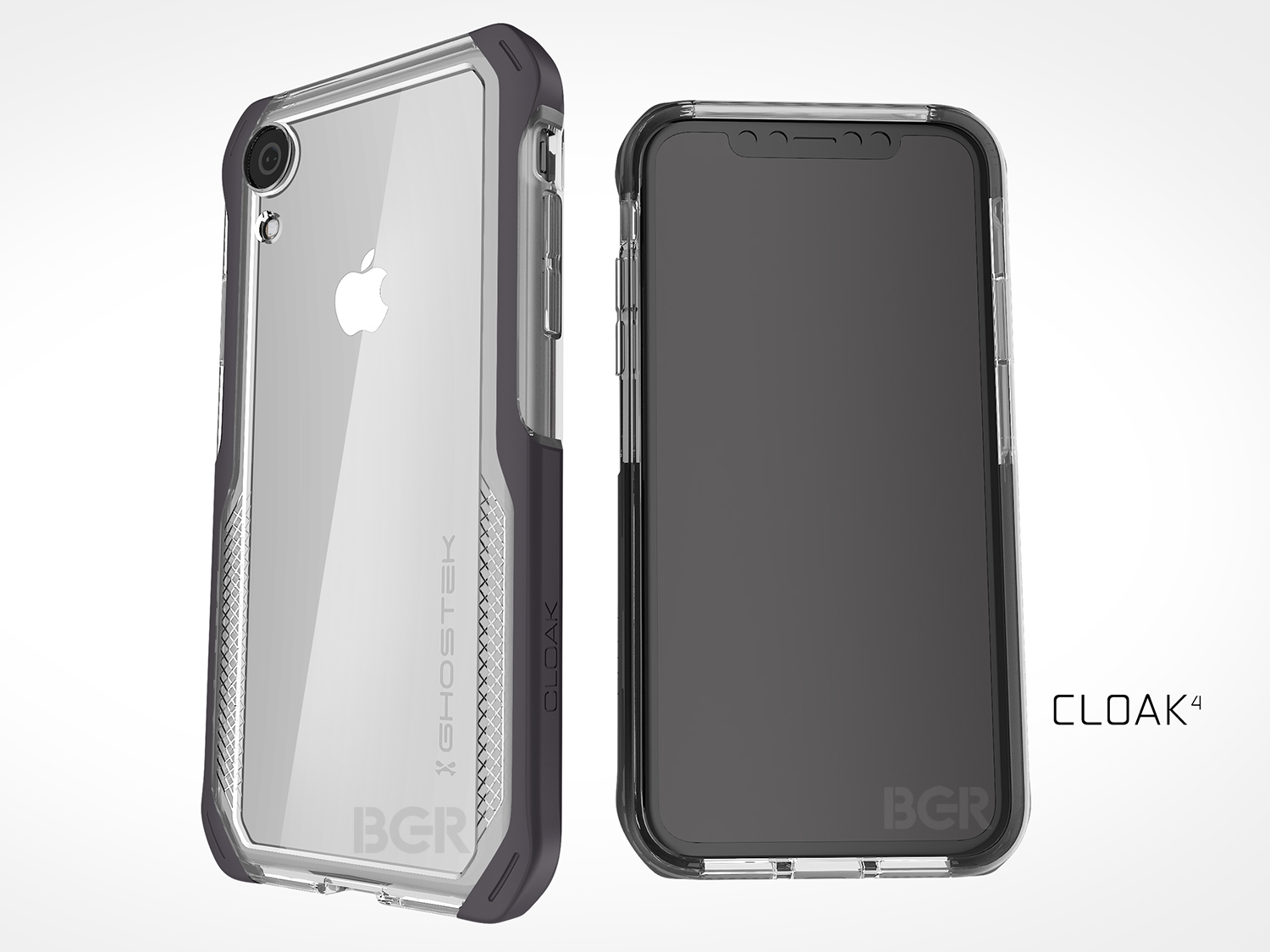 Tweet
‘PUBG’ is copying ‘Fortnite’ for a change, which is a good thing