Here’s what analysts are saying about Apple’s Q2 earnings 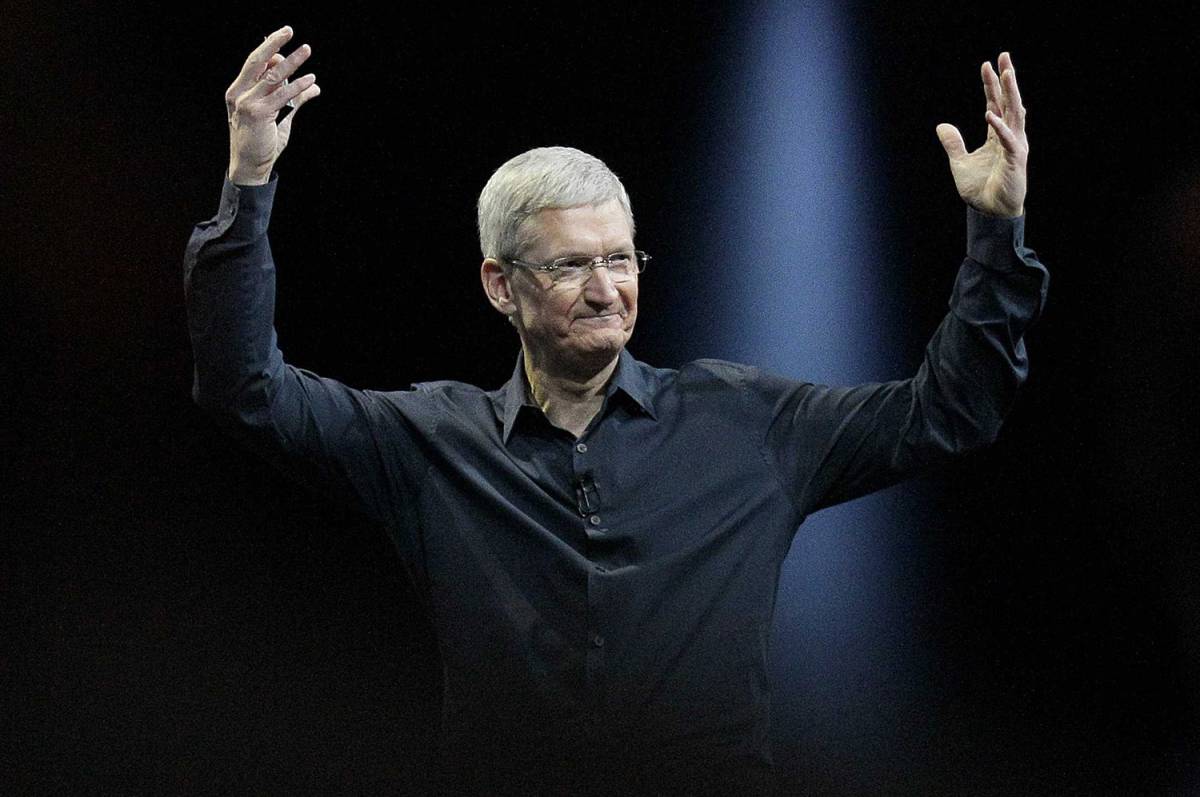