Hundreds of millions of Android users at risk, according to CIA docs released by WikiLeaks 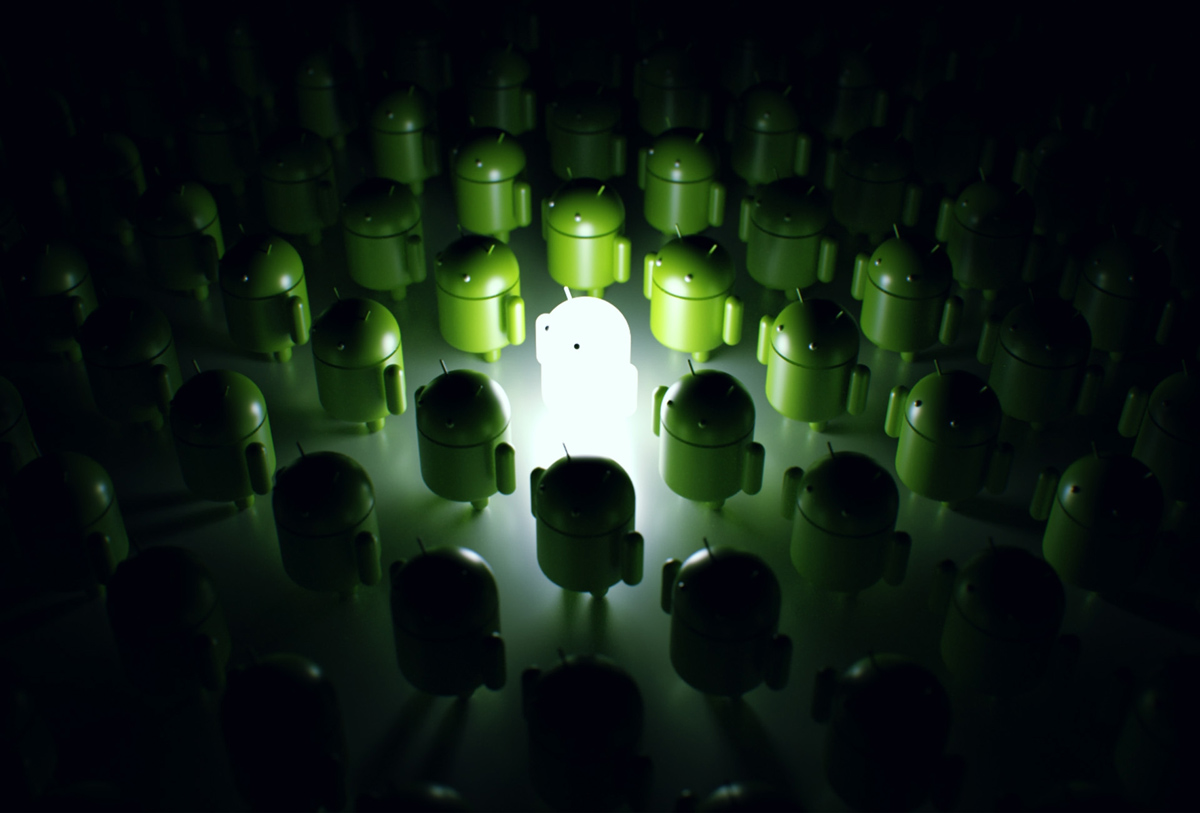