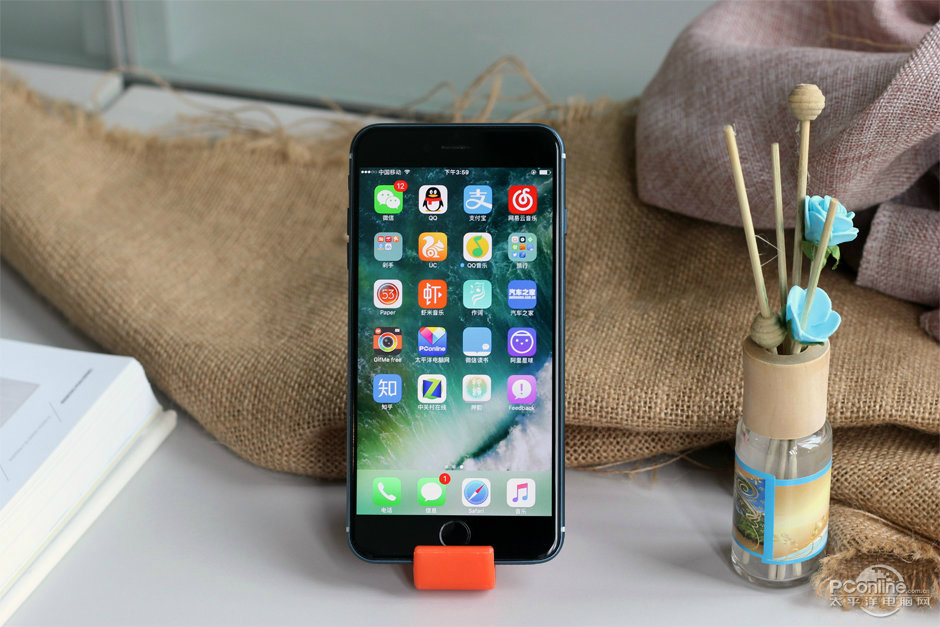 There have been many unofficial sightings of alleged iPhones so far, including pictures and images of functional units, though they have never been confirmed. Now, the first report of a hands-on preview has emerged online, describing many of the same iPhone 7 features that were detailed in previous reports. While there are no videos or images to prove the source actually used a working iPhone 7 as opposed to a clone, the site that posted the information has posted similar early previews in the past.

Tinhte is the name of the Vietnamese website that apparently got its hands on a working iPhone 7. The site has posted many clips on YouTube in previous years showing hands-on previews of smartphones and other devices that were yet to be formally introduced.

It’s unclear why there’s no media to accompany the extensive report, but the site does offer plenty of details about the upcoming iPhone 7.

The new iPhone’s camera can record 4K video at 60fps, something other phones can’t brag about. That’s apparently why Apple is bumping up storage to 128GB and 256GB, as 4K video at 60fps will eat twice as much storage compared to 4K video at 30fps. The main camera is also bigger than the iPhone 6s and iPhone 6 cameras.

The person who tried the phone says the device will be waterproof, revealing the SIM tray will feature a rubber seal to prevent water from trickling in. The headphone jack is absent, as expected, and the Lightning port will be used for the bundled EarPods.

Apple’s overall design of the iPhone 7 is similar to the iPhone 6s and iPhone 6, according to the preview. The rear antenna lines have been modified and each one sports a single line running alongside the top and bottom edges of the phone. The volume buttons have also been modified. Rather than being contained in a concave inset they’re now placed directly on the outer body.

The home button brings one other major change to the iPhone 7. The device will be the first iPhone to ship without a physical button. Instead, Apple is bringing a Mac feature over to the iPhone: the Force Touch trackpad technology. Using Force Touch for haptic feedback, the iPhone will give users a feeling as though they’re actually pressing a physical button, only that won’t be the case. The report does indicate that you need to apply quite a bit of pressure on the home button to trigger a haptic response.

Finally, the report also notes that the iPhone 7 will be available in black. We might not have any videos or photos to prove this iPhone is the real thing, but the report certainly seems to cover all the iPhone 7 features we’ve seen in leaks so far.

Apple will take the wraps off the iPhone 7 on Wednesday, at which point we’ll know whether or not this preview was the real deal.