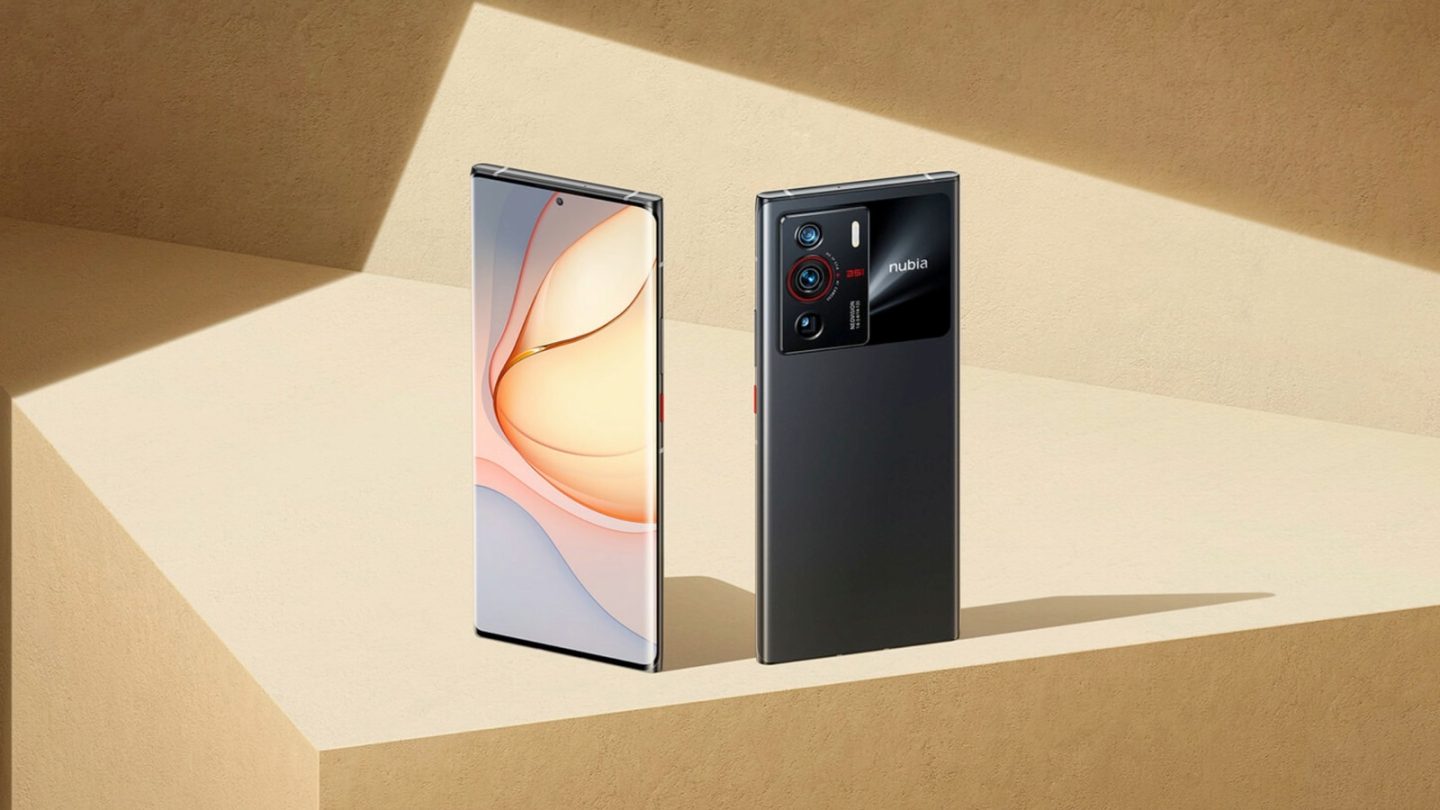 The iPhone isn’t the first smartphone to support wireless charging, but the iPhone 12 did introduce a compelling upgrade. Recent iPhones have a magnetic ring on the back that ensures the wireless charger stays attached to the phone. Apple calls it MagSafe, and it’s a smartphone charging feature unique to the iPhone. But now, the Nubia Z40 Pro that ZTE just unveiled ahead of MWC 2022 is the first Android phone to feature MagSafe-like charging.

The MagSafe charger lets users wireless charge an iPhone while they are actively using it. It also enables faster charging speeds of up to 15W with the iPhone 12 or iPhone 13, or 7.5W when relying on a non-magnetic Qi charger.

The speeds are inferior to what you could expect from Android devices, which often support significantly higher wireless charging speeds. The ZTE Nubia Z40 Pro is proof of that, as it supports much faster charging speeds than the iPhone with its magnetic charger.

The Z40 Pro supports wireless charging speeds of 66W when using a magnetic charger similar to Apple’s MagSafe charger. Using wired charging on the Nubia Z40 Pro boosts charging speeds up to 80W. Though these battery charging speeds are exciting, there is an obvious downside. Increasing the charging speed can degrade the battery’s health more quickly.

The MagSafe-like wireless charging is only available on the Gravity Edition version of the ZTE Nubia Z40 Pro phones. Adding the magnets on the back costs battery capacity, WinFuture reports. You get a 4,600 mAh battery if you want to use a magnetic charger, or a 5,000 mAh if you choose the regular model.

Otherwise, the Nubia Z40 Pro is a flagship Android phone that offers typical 2022 specs and features. The Chinese smartphone maker equipped the handset with a 6.67-inch OLED display with Full HD resolution and up to 144Hz refresh rate. That’s a DCI-P3 display with HDR 10+ support and brightness that reaches 1,000 nits. The screen also features a built-in fingerprint sensor.

The smartphone packs the new Snapdragon 8 Gen 1 chip, paired with 8GB, 12GB, or 16GB of LPDDR5 RAM. UFS 3.1 storage starts at 128GB and goes up to 1TB. Like the Galaxy S22, the ZTE Nubia Z40 Pro is the kind of flagship that will not support microSD cards.

On the front, there’s a 16-megapixel hole-punch camera. ZTE might have been the first to deliver a phone with an under-display camera tech, but it looks like the handset vendor isn’t ready to use the tech across its devices.

The ZTE Nubia Z40 Pro launches with Android 12 onboard, though ZTE will run its myOS 12 interfaces atop Google’s mobile operating system.

More interesting than the high-end specs and the MagSafe charging support is the price. The ZTE Nubia Z40 Pro will cost around $540 when it launches in China soon. That’s probably the 8GB/128GB variant. But the price is still incredible for a high-end Android flagship running top-of-the-line hardware. It’s unclear whether the handset will be available in other markets soon.