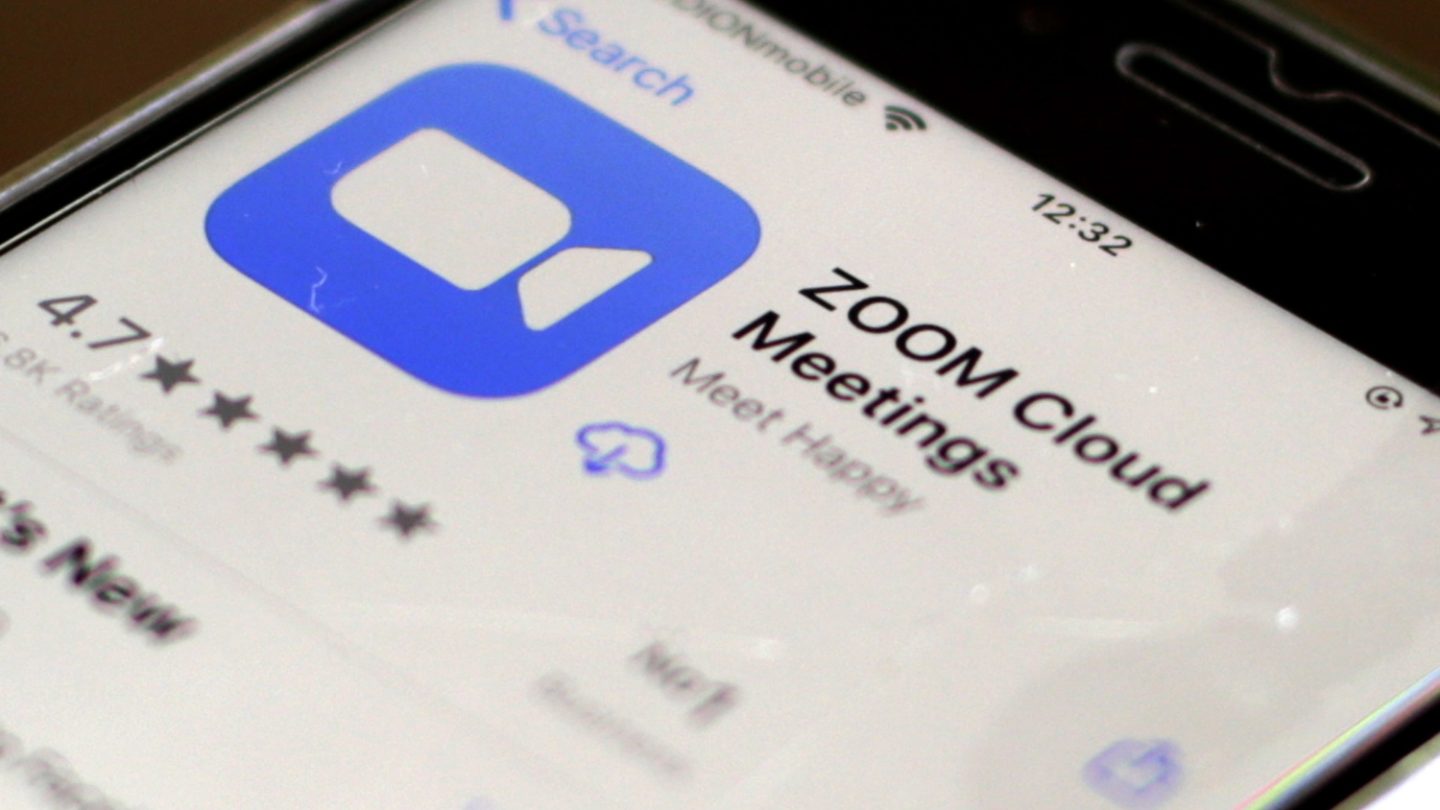 This news is going to strike some of you as counterintuitive, particularly if you’ve soured on Facebook over the last year or so thanks to its litany of privacy and security woes. By now, most of you are probably aware that the video conferencing software Zoom has experienced a taste of that same backlash over the last couple of weeks, as its popularity skyrocketed thanks to millions of people stuck at home because of the coronavirus. Unfortunately, as the service experienced an astounding jump in users — from 10 million in December to 200 million in March — that growth has been accompanied by one controversy after another. Everything from strangers annoyingly “zoombombing” peoples’ video calls to the disclosure that email addresses and photos of some Zoom users had leaked, with additional PR nightmares including the fact that some call data had been sent through China for non-Chinese users, as well as the Zoom iOS app quietly sending analytics data to Facebook.

Now, Zoom has called in some help as it works through these and other security and privacy issues: That help is coming in the form of Facebook’s former chief security officer, Alex Stamos.

While it’s tempting to read this news and shake your head — okay, that’s rich, turning to an ex-Facebook executive to fix these problems, of all people! — it’s worth pointing out that Stamos, who left Facebook two years ago and is the director of Stanford University’s Internet Observatory, is highly regarded in the privacy and security communities. Via his twitter account, he also is a passionate champion for user privacy and similar issues.

In a Medium post he published on Wednesday, Stamos explains that he got a phone call last week from Zoom founder and CEO Eric Yuan, after Yuan had read some of Stamos’ tweets about the issues facing Zoom. “We talked about the significant challenges his company was facing, both in responding to an incredible growth in users but also living up to the security expectations of the moment,” Stamos writes. “He asked detailed and thoughtful questions of my experiences working at companies facing extreme crises, and I was impressed by his clear vision for Zoom as a trusted platform and his willingness to take aggressive action to get there.

“He asked if I would be interested in helping Zoom build up its security, privacy and safety capabilities as an outside consultant, and I readily agreed.”

He goes on to write that what attracted him to this challenge was the fact that successfully scaling a video platform like this, and to this size, with “no appreciable downtime” in the span of a few weeks is unprecedented in the history of the internet. Something special has been happening at Zoom, he adds, and the security challenges that go hand in hand with that are fascinating to someone like him.

“I encourage the entire industry to use this moment to reflect on their own security practices and have honest conversations about things we could all be doing better,” Stamos’ post concludes. “This is possibly the most impactful challenge faced by the tech industry in the age of COVID-19, and together we can make something positive out of these difficult times and ensure that communications are safer and more secure for all.”