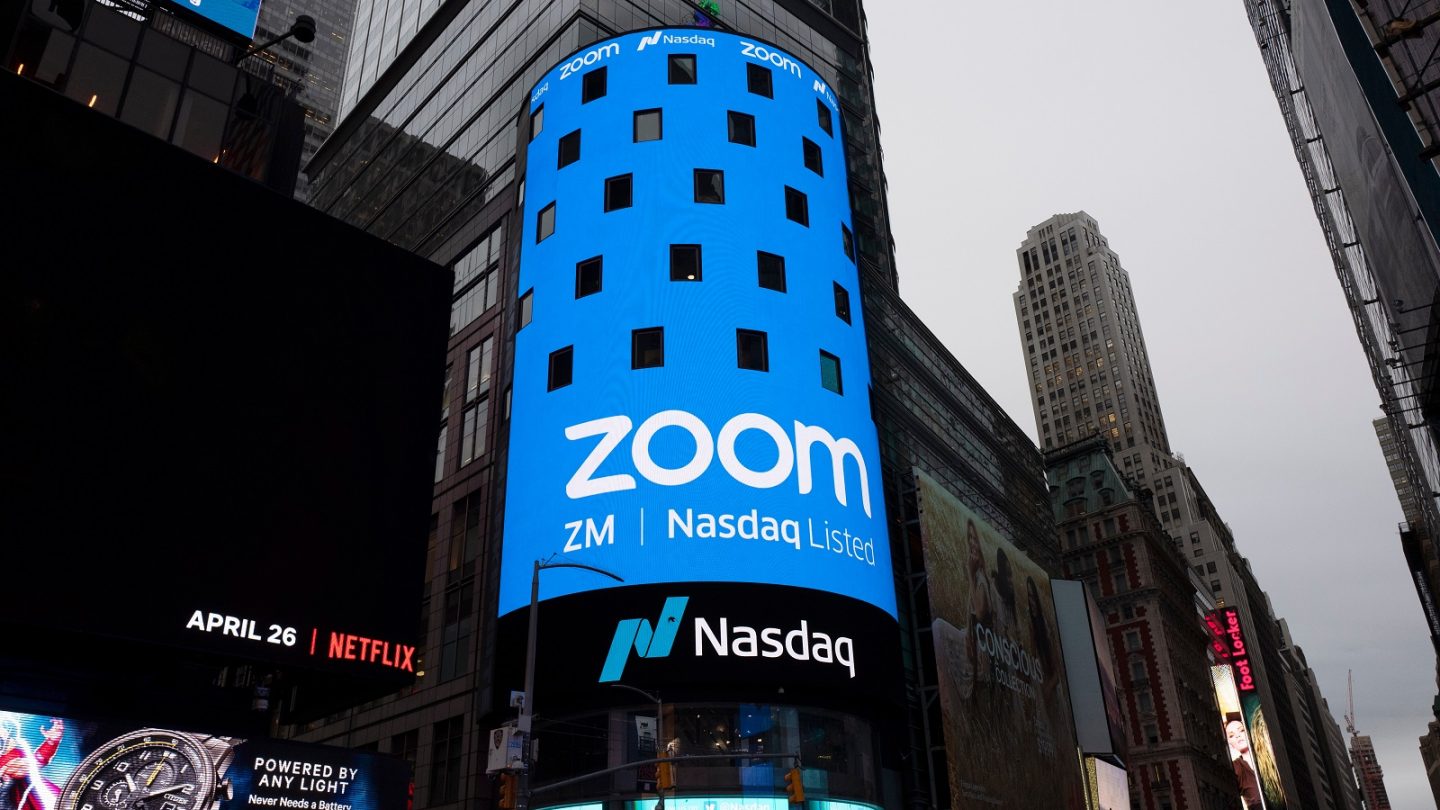 One of the many ways that people are coping with quarantine as the novel coronavirus pandemic sweeps across the world is by hanging out with friends virtually on apps like Google Hangouts and Zoom. This is a great way to stave off cabin fever while staying in touch with friends you might not see face-to-face for weeks or even months to come. But before you start downloading unfamiliar apps, it’s worth doing a little bit of research on them.

Google Hangouts and FaceTime had been popular video chatting solutions long before our reality was turned upside-down, but Zoom was a relatively niche product used by businesses for remote video conferencing. When thousands of employees were suddenly forced to work from home — and friends were forced to keep their distance from one another — usage of the app spiked, as did questions about the app’s privacy practices.

After doing an analysis of the app, Motherboard found that the iOS version of the Zoom app sends analytics data to Facebook even if the person using the app does not have a Facebook account. As soon as you open the app on your phone, Zoom connects to the Facebook Graph API, which is the primary method by which third-party developers send data to or receive data from Facebook. And there’s really no indication it’s happening.

According to Motherboard’s story, Zoom “notifies Facebook when the user opens the app, details on the user’s device such as the model, the time zone and city they are connecting from, which phone carrier they are using, and a unique advertiser identifier created by the user’s device which companies can use to target a user with advertisements.” This is similar to what the EFF found after examining the app for Ring’s home security system.

Honestly, it might have been more surprising if Zoom wasn’t surreptitiously collecting our data and sending it to other companies without explicitly notifying users, but it’s a disappointing development nonetheless. Add this to a few other notable privacy concerns, such as the fact that the host of a Zoom call can monitor the activity of other people on the call while screen-sharing, and you can see why not everyone is on board with the Zoom revolution.