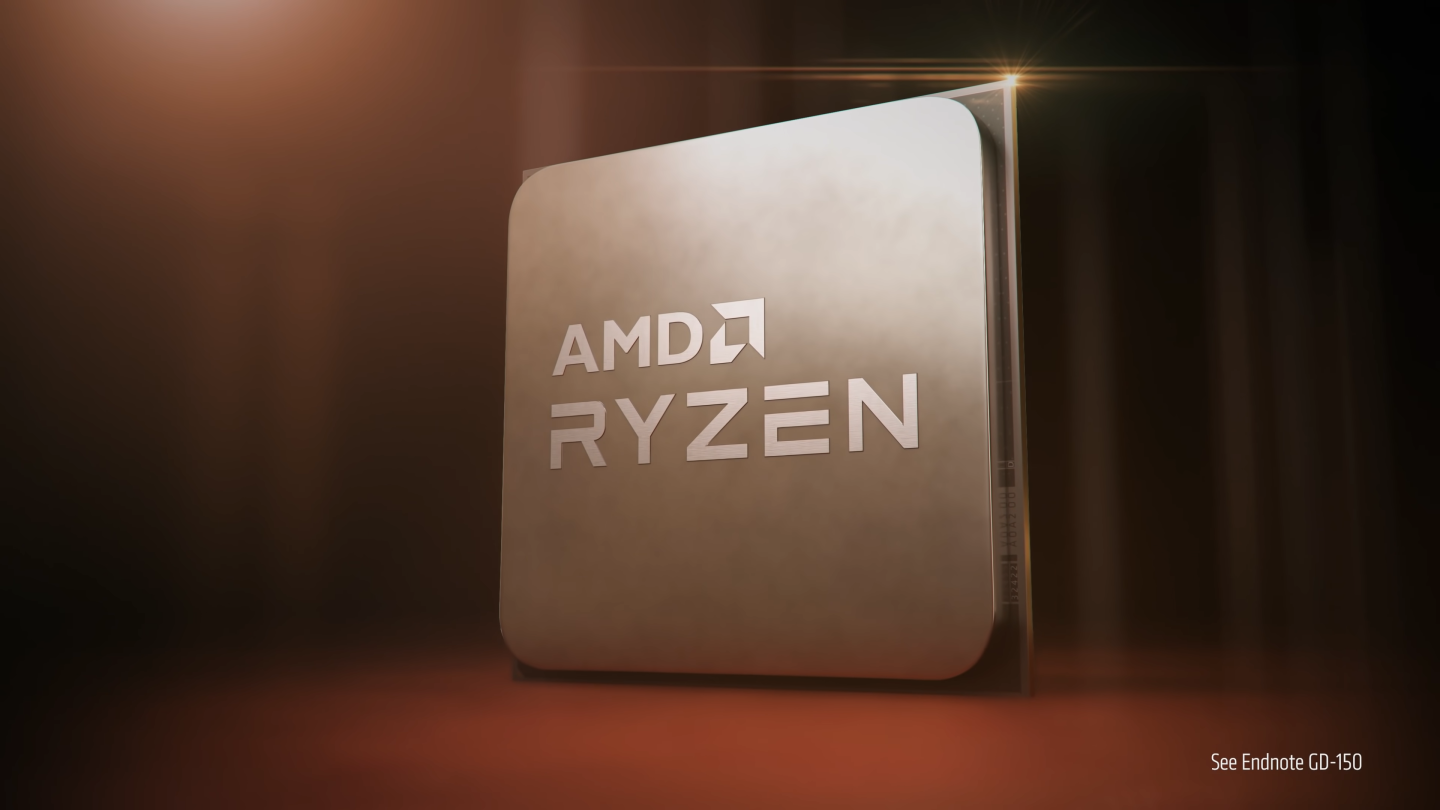 Don’t Miss: How to block spam texts on your iPhone

Despite beating out the previous fastest gaming chip, some might still want to pull more performance from their new Ryzen 7 5800X3D. If that’s the case, then I’ve got good news for you. While AMD has technically locked the 5800X3D out of overclocking, a YouTuber was able to boost an overclocked Ryzen 7 5800X3D using an alternative overclocking method.

Base clock (BCLK) overclocking isn’t widely used by many PC enthusiasts. That’s because base clock overclocking changes the frequency baseline for all of the other components on the motherboard. So, any changes you make for your CPU will also affect your RAM, USB ports, PCIe slots, SATA drives, and so on down the list.

This makes it an inconvenient way to overclock your CPU. But, if you want an overclocked Ryzen 7 5800X3D, you’re going to need to make some sacrifices, it seems. YouTuber SkatterBencher shared a video this week showing how he managed to boost a 5800X3D up to 4.74GHz. For reference, a stock 5800X3D has a base frequency of 3.4GHz, with a max 4.5GHz boost.

If you’re interested in learning how SkatterBencher managed to get an overclocked Ryzen 7 5800X3D, check out his video.

Previous AMD processors have supported easier ways to overclock them to get more performance out of your system. However, with the 5800X3D, AMD introduced gamers to a new feature called 3D V-Cache. One of the main side effects of 3D V-Cache is the CPU generates more heat. As such, it’s possible AMD’s new processor runs hotter than previous Ryzen CPUs.

Because of this extra heat generation, running an overclocked Ryzen 7 5800X3D could push more heat into your system. Heat is a computer’s worst enemy, and mitigating that heat is extremely important if you plan to overclock your system at all. For reference, SkatterBencher used a system running a custom loop water cooler to overclock the 5800X3D to 4.74GHz.

He used a 104MHz BCLK on an ASUS Crosshair VIII Extreme to achieve this boost. He was also able to override AMD’s maximum voltage output from 1.35v to 1.375v thanks to Voltage Suspension. Voltage Suspension is a feature that Asus offers on certain motherboards. In Prime95, SkatterBencher was able to hit an all-core clock speed of 4.21GHz at 1.176 volts. The temperatures peaked around 93.4 Celsius he says.

Under ideal testing conditions, he was able to achieve the beforementioned 4.74GHz. He didn’t share what those ideal conditions were. If you’re looking for a way to get an overclocked Ryzen 7 5800X3D, SkatterBencher may have some ideas worth checking out.

Of course, I’m sure other overclockers out there are looking for their own ways to pull a little more performance from AMD’s latest offering.