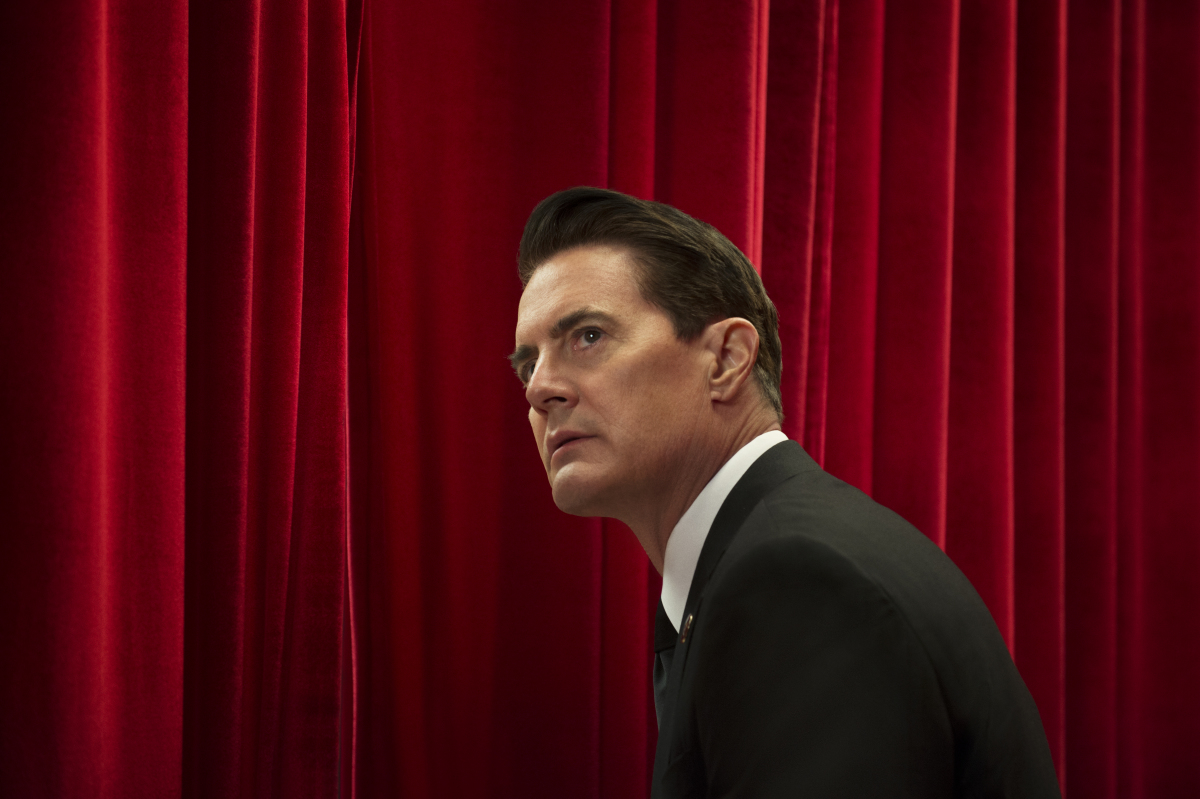 They say that nothing in life is free, but Google would beg to differ, as select YouTube TV subscribers are now being offered a free subscription to Showtime from now through September 5th. The subscription typically costs $10.99 per month, but if you are granted this limited-time offer, you can try the service out for free.

It’s not entirely clear who getting access to this free summer of Showtime, as YouTube TV simply refers to “longtime friends” in the offer. That said, as someone who has been paying for YouTube TV since last year, I didn’t see the offer on my account. It should pop up as soon as you load up tv.youtube.com or the YouTube TV app if you’re eligible, but if you want to make sure you don’t miss it, you can also check the Settings menu.

It may or may not be a coincidence that this classy gesture comes just two months after Google raised the monthly price of YouTube TV by $10 while adding nine new channels to the service. As a YouTube TV user, I still believe that $50 is a reasonable price to pay for what has been the best internet TV service I’ve ever experienced, but I can see how those who signed up at $34.99 when YouTube TV launched would be less than enthused.

The best part of the offer (other than the free Showtime) is that YouTube TV won’t automatically charge you at the end of your free summer. If you decide to pay for Showtime going forward, you’ll have that option, but you won’t have to cancel it ahead of time or tick any boxes to avoid a surprise charge in September.