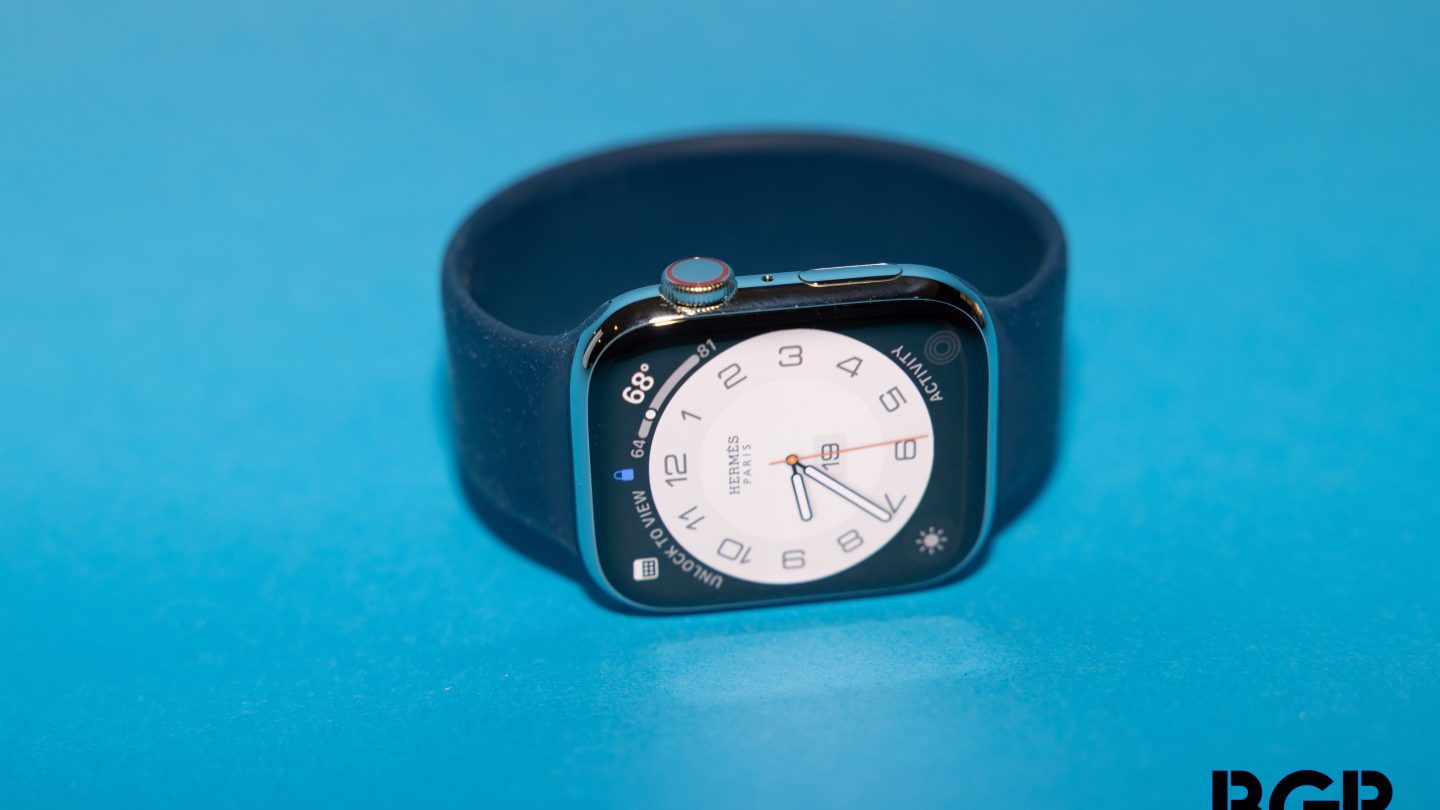 The Apple Watch Ultra is the talk of the town, even if it’s not necessarily a new Apple wearable that appeals to you. But that’s not the only exciting thing happening on the Watch now that the watchOS 9 update is available to users. The Apple Watch supports a brand new Screen Mirroring feature that lets you control the wearable from the iPhone.

This makes accessing and customizing some of the Apple Watch’s controls even easier. You can actually use all of your Watch’s functionality right on your iPhone screen, which is pretty mind-blowing!

Apple has increased the size of the Apple Watch screen in recent years. But the display might still be too small at times. That’s where the Screen Mirroring feature comes in.

You can use the larger iPhone screen to reach the smaller menus and customize everything about the Apple Watch on your handset. It also comes in handy for virtually increasing the Apple Watch fonts. This can help when you don’t have your glasses nearby.

On top of all that, it’s also just pretty awesome to have access to all of your Apple Watch’s features right on your iPhone.

Enabling the Apple Watch Screen Mirroring feature is incredibly easy, as iPhoneLife points out. Here’s how you do it:

The primary use of Screen Mirroring is likely to make the Apple Watch more accessible to people with certain motor disabilities. That’s one good reason to find this setting in the Accessibility section.

Even better, the Digital Crown and Side buttons are also active in Screen Mirroring mode. Therefore, you can interact with them on the iPhone, just as you would with the wearable. This should give you total control over the smartwatch.

Finally, you’ll have to tap the X button in the corner of the image to close the Apple Watch Mirroring.

This feels like the kind of feature the Apple Watch should have had since the first model, in addition to the Watch app on the iPhone that lets you manage the wearable’s settings.

However, the Screen Mirroring feature will not work on all Apple Watch models out there. Apple’s support document explains that you will need an Apple Watch Series 6 or later running watchOS 9 to enable the feature. Moreover, you’ll also need an iPhone model that can run iOS 16.

These are Apple’s newest operating system updates for the Apple Watch and iPhone. They’re available to download right away. If you haven’t picked up the latest iPhone, check out the best iPhone deals here to do so.