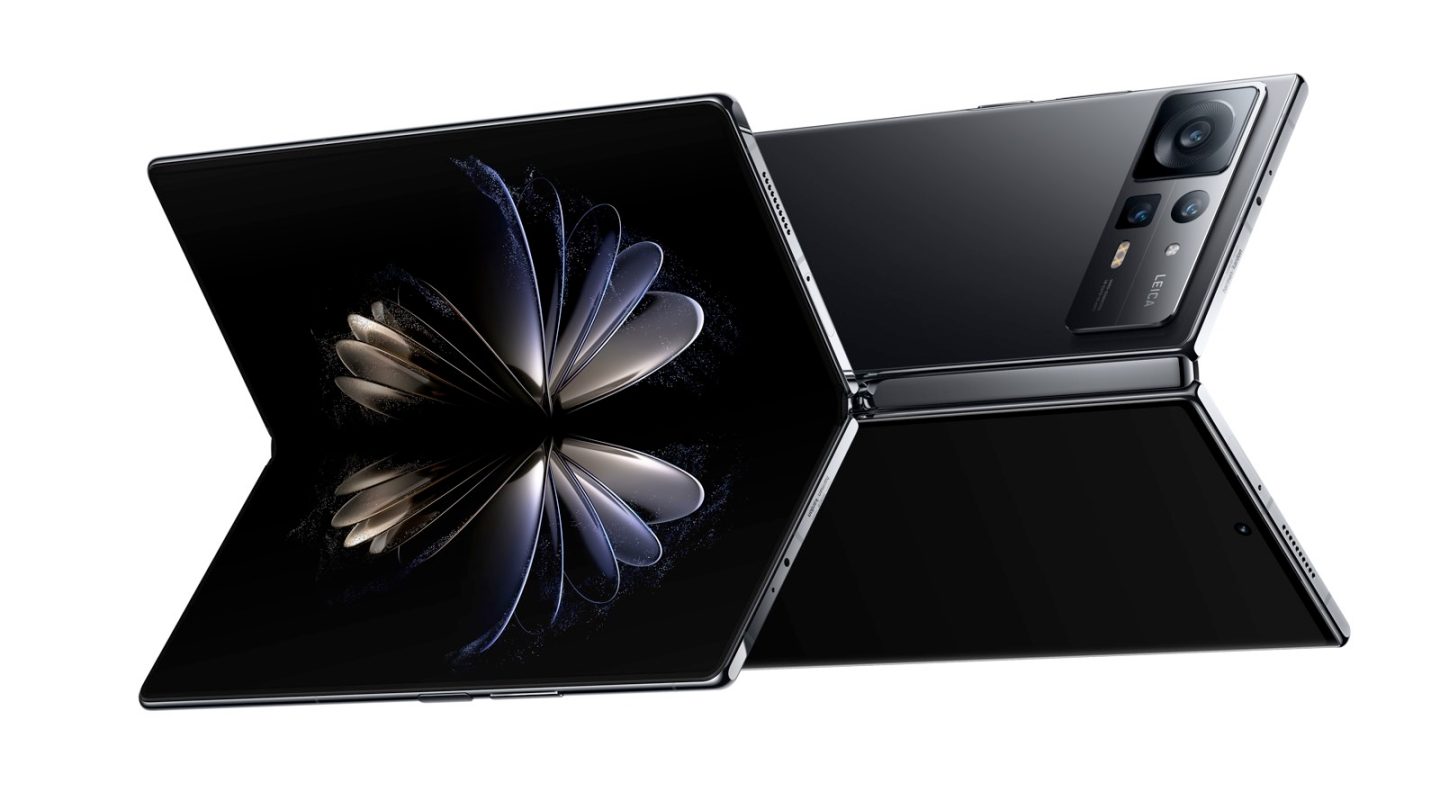 The only problem? You can’t buy it outside of China, at least for the time being.

Xiaomi started teasing the Mix Fold 2 online before Samsung’s event focussing on the handset’s thickness. The message was clear. Whatever Samsung would unveil, the Mix Fold 2 would at least deliver a better design.

The Fold 4 is already thinner and lighter than the Fold 3, thanks to a new hinge design. Samsung also changed the display design to reduce the phone’s weight. But the Fold 4 should still offer great durability. The chassis is made of Samsung’s Armor Aluminum, and the screen has a layer of Ultra Thin Glass (UTG) on top.

Unfolded, the Galaxy Z Fold 4 is 6.3mm thick. Fold it, and you get a 15.8mm thickness at the hinge. As with previous Samsung Fold models, the Fold 4 doesn’t fold perfectly, leaving a slight gap between the two screen sides.

Xiaomi’s Mix Fold 2 design is all the more impressive. The phone measures just 5.4mm when unfolded. The thickness goes up to 11.2mm when you fold it. And the handset folds perfectly, without showing a gap between the two halves.

The thinnest iPad you can buy is the 11-inch iPad Pro 3rd generation, with a profile of 5.9mm.

Xiaomi achieved this design by creating its own hinge. The company calls it Micro Waterdrop Hinge. It features “a smaller bending radius, thinner screen modules, customized mini rotating hinge, and utilized an integrated solder-free precision process to create a carbon fiber double-wing floating panel.” The hinge has 87 components, so it’s lighter and thinner than before.

Meanwhile, the foldable 8.02-inch display features a Samsung Eco2 OLED display with POL-LESS technology. That is, the screen lacks a traditional polarizer. Instead, it features an ultra-thin color filter and a black matrix material to reduce reflections on the screen.

Like the Fold 4, the screen has a UTG layer on top, which should improve durability compared to plastic films.

The specs are just as impressive as any 2022 Android flagship, including the Galaxy Z Fold 4. Xiaomi uses the same Snapdragon 8 Plus Gen 1 CPU paired with 12GB of LPDDR5 and UFS 3.1 storage to power it.

On the camera front, we have a triple-lens camera on the back: 50-megapixel wide angle, 13-megapixel ultra-wide, and 8-megapixel telephoto. A 20-megapixel front camera pierces through the 6.56-inch 120Hz external OLED display.

Moreover, the Xiaomi Mix Fold 2 delivers a few features unavailable from the Fold 4. One of them is a fast-charging battery. The 4,500 mAh battery supports speeds of up to 67W. The other is a vapor chamber cooling system.

Xiaomi will launch the Mix Fold 2 in Mainland China on August 16th. There’s no indication that a global launch will follow. If it does, expect better prices than the Fold 4.