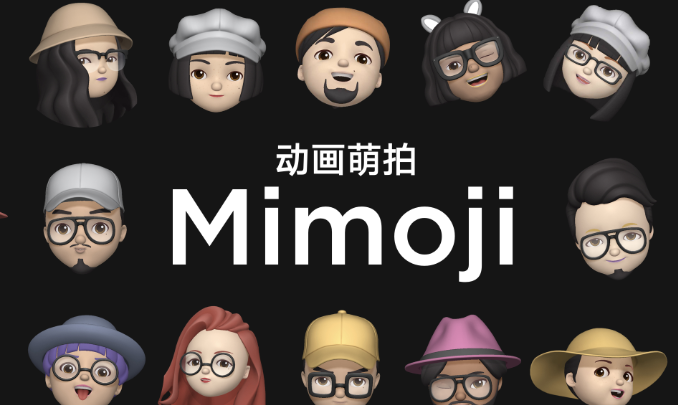 Chinese consumer electronics brand and smartphone giant Xiaomi has been mocked in the past for relentlessly copying Apple, with the similarities so pervasive that founder Lei Jun has even taken to dressing like Steve Jobs and been regarded as China’s version of the iPhone maker’s legendary co-founder.

Imitation is supposed to be the highest form of flattery, to quote a phrase. And, unfortunately, it seems like Xiaomi is flattering Apple again, this time with the launch of Mimoji avatars that closely resemble Apple’s Memoji, which are essentially customized user Animoji that users can personalize.

The similarities to Apple’s Memoji are quite numerous, from the name to the art style itself, though it should be pointed out that Samsung and Huawei both have similar offerings. Still, ahead of the launch of Xiaomi’s CC9 phone series later this week, the company is attracting scrutiny from around the tech blogosphere (here and here, for example) for its latest not-so-subtle Apple influence.

Recent examples of this same type of thing include Xiaomi’s Mi 9 smartphone bearing a striking resemblance to the iPhone X when it was released last year. Earlier this year, meanwhile, Xiaomi unveiled its AirDots product that looked like an AirPods knock-off.

As noted by Engadget, the upcoming Xiaomi phones that go on sale in China July 5 resemble Huawei’s P-series handsets and include an in-screen fingerprint reader, in addition to a teardrop notch on the front that houses the camera. The regular version of the CC9 includes a Snapdragon 710 chip plus a 6.4-inch Full HD+ AMOLED display and a triple-camera setup on the back. At the lower end, the CC9e features a 6.1-inch display and comes with a Snapdragon 665 chip. There’s also a “Meitu” edition with 8GB of RAM and “custom-tuned cameras”.