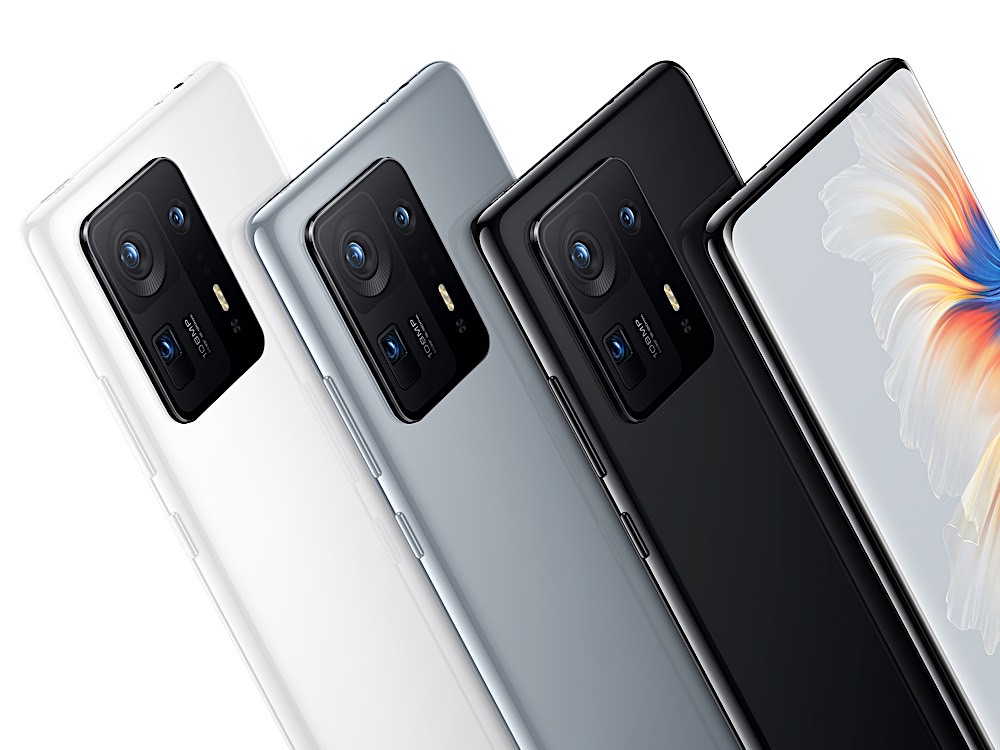 There’s a reason why Xiaomi took advantage of Huawei’s problems with the US government to capture a large chunk of the market. The Chinese smartphone maker faced plenty of criticism over the years for copying Apple. But Xiaomi has also taken risks of its own, debuting technology that rivals can’t match. The company also had highly competitive prices and connected devices to make its mobile ecosystem even more appealing. The Mix 4 smartphone which Xiaomi unveiled this week is the latest proof of that. The new device is unlike anything else on the market, featuring technological advancements that can’t be found on other Android flagships.

Xiaomi unveiled the new phone at quite an interesting time. The Mix 4 was made official a day before Samsung’s Z Fold 3 launch event. The Mix 4 introduces several exciting new features, including an under-display camera.

Xiaomi Mix 4’s specs are out of this world

On paper, the Mix 4 specs look familiar. But the Mix 4 isn’t anything like other high-end Androids. It’s the first phone in the world to feature the new Snapdragon 888+ processor, which is faster than the standard Snapdragon 888 that we will see on many Android devices in 2021.

The handset features 8GB or 12GB of LDDR5 RAM, up to 512GB of UFS 3.1 storage, and 5G support. The Mix 4 also introduces Xiaomi’s “unique UWB technology,” which will improve the way the phone interacts with other internet-connected devices. The Mix 4 features 19 antennas and supports 42 bands to deliver this supposedly superior UWB experience.

We’ve been waiting for Xiaomi to launch its first phone with an under-screen camera for a few years now. The Mix 4’s 120Hz 6.67-inch screen has something called a CUP, which stands for Camera Under Panel. Xiaomi employed micro-diamond pixels, a redesigned circuitry array, and transparent sub-pixel circuitry to deliver the CUP camera. The Mix 4 is supposed to offer a seamless screen, thanks to all that. You won’t see where the camera is located. And Xiaomi says that software ensures that photos and videos captured with the CUP selfie cam “retain true colors and details.”

The main camera is also a sight to behold. The phone features a 108-megapixel primary camera with 4-in-1 1.6μm Super Pixels. A 13-megapixel ultra-wide angle camera packs a free-form optical lens that lowers wide-angle distortion. Topping things off is an 8-megapixel periscope camera that supports 5x optical zoom and 50x digital zoom.

The 4,500 mAh battery supports 120W wired charging and 50W wireless charging. The Mix 4 will reach a full charge in 15 minutes or 28 minutes, respectively. The battery features graphene anodes, which are 1,000 times more conductive than carbon black anodes. Xiaomi also says the Mix 4 comes with an intelligent, fast charging that “helps regulate charging temperature and speed for different scenarios, as well as increasing battery charge cycles by up to 25%.”

The Mix 4 uses graphene elsewhere for heat management purposes. The material is part of the heat dissipation structure that has a combined area of 11,588 square mm.

Xiaomi’s Mix 4 will support system-level AI Translation that will work on text, photos, and audio. The service will also translate and transcribe audio, the company says. The SIM lock feature might make it impossible for someone to repurpose a stolen Mix 4. The user will need to enter the correct password when changing the SIM card.

When it comes to configurations, Xiaomi will sell various Mix 4 models come August 16th, as follows:

The Mix 4’s price structure is also out of this world. However, there’s no telling if or when the Mix 4 will be available in international markets. Xiaomi only listed the phone’s release date for China in its announcement.