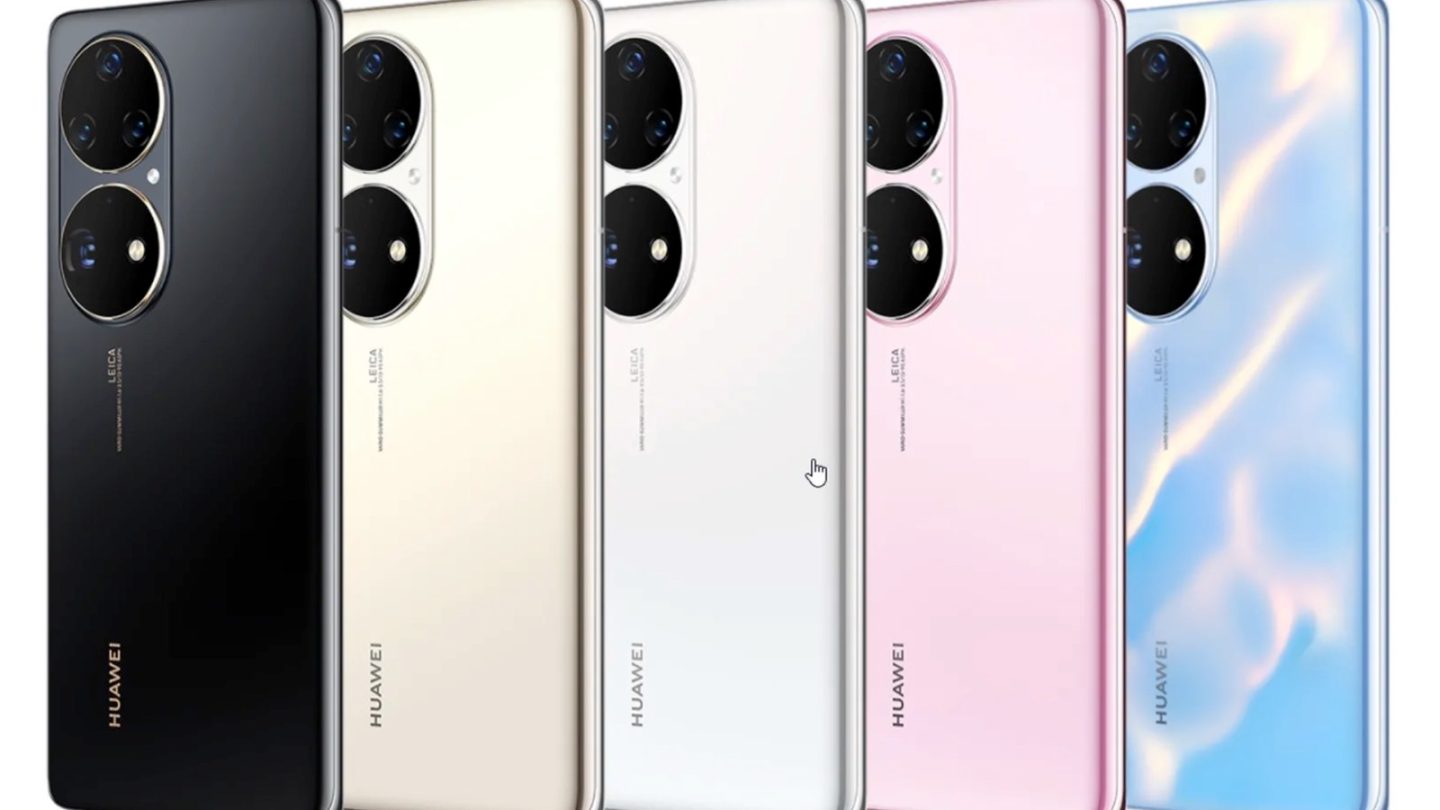 In a different universe where chip shortages and US sanctions would not have crippled Huawei’s ability to do business, we’d have had the P50 series already in stores internationally. But the Chinese smartphone maker acknowledged a few months ago that it’s struggling to launch the P50 Pro and P50 phones. Huawei gave the world a sneak peek at the two devices during its HarmonyOS launch event. The company confirmed the design leaks that claimed the P50 phones would rock massive camera bumps on the back. But Huawei did not reveal any specs, release date, or pricing details at the time. Fast-forward to late July, and the Huawei P50 Pro and P50 are official. You probably can’t get either phone, as the usual caveats apply. Not to mention that neither device offers 5G.

The problem with new Huawei devices remains the same. First of all, they’re not available in the US, so importing them is already a major hassle. But say you do get your hands on the P50 Pro or the P50 close to their release date, you’d have to deal with a Google-less Android experience. It’s not even Android-Android. It’s Huawei’s HarmonyOS, that’s largely a different Android version altogether. You don’t get access to any of the Google apps you need, and there’s no way to install the Play Store.

On top of that, there’s no 5G, which seems counter-intuitive for a company that’s been at the forefront of 5G in the past few years. But Huawei CEO Richard Yu explained the US sanctions prevent Huawei from adding 5G connectivity to the new flagship handset. “5G phones are beyond our reach, and we have to go with 4G by removing the 5G module from our chip design,” the executive said.

The phones will run on either the Kirin 9000 processor or the Snapdragon 888 chip.

Aside from processors and 4G connectivity, the two P50 versions share other specs. They both support 66W wired charging and their entry-level models feature 8GB of RAM and 128GB of storage. There’s a 13-megapixel selfie camera piercing through both displays. The phones also feature IP68 water and dust resistance.

The P50 Pro has the better hardware, thanks to a 6.6-inch 120Hz OLED display with a hole-punch camera and a 4,360 mAh battery that also supports 50W wireless charging. The P50’s screen is slightly smaller at 6.5-inch and only supports 90Hz refresh rates. The handset features a slightly smaller 4,100 mAh camera.

The phones will launch in China first, on August 12th. But that’s only the release date for the Kirin 9000 models. The Qualcomm models will ship at the end of the year, and there’s no launch date for them. Huawei will probably bring the P50 series to other international markets where it’s still selling its hardware.