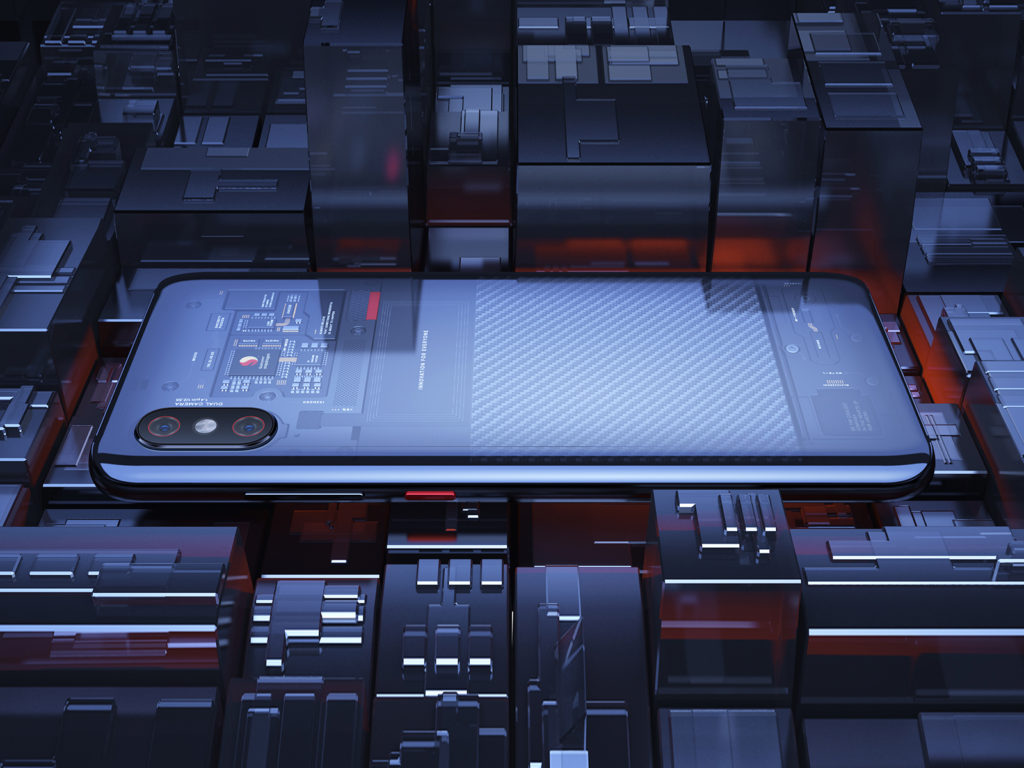 Xiaomi on Thursday unveiled the world’s best Android-based iPhone X clone. The Mi 8 Explorer Edition is the most expensive version of the Mi 8 family, and the only Android phone in the world to have a notch exactly like the iPhone X, complete with cameras that do 3D facial recognition.

The phone has other unique features, including an in-display fingerprint sensor that also happens to be pressure sensitive, a dual-band GPS system, and a transparent glass rear panel that’s supposed to show the phone’s internal components. The latter is just a marketing trick, albeit a hot one if you ask me. But it turns out it may all be fake.

As spotted by Twitter user Chengming Alpert, the glass back of the Mi 8 Explorer Edition might show a sticker instead of the actual components.

One argument is that the Snapdragon 845 processor can’t be in that position.

The reason for that: the S845 can't be in that position; all the components around is too far away from each other; no graphite or other pipe/wire/cable for thermal.

Xiaomi, meanwhile, maintains that the transparent back on the Mi 8 Explorer Edition does show the actual components — here’s what the company told The Verge.

“The transparent back on Mi 8 Explorer Edition is indeed made of transparent glass, and there isn’t a sticker with a picture on it. The parts that you see on the back upper half, for example, are parts of the actual mainboard.”

We’ll probably have to wait for the Mi 8 Explorer Edition’s real-world release to see whether Xiaomi is telling the truth or not.