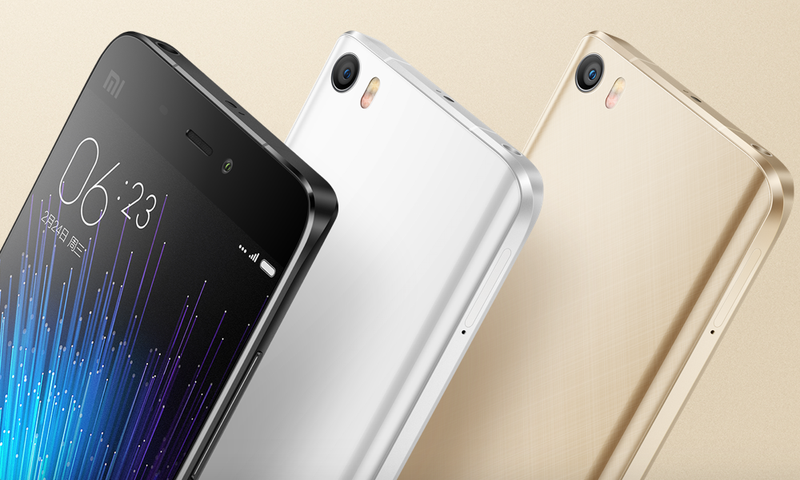 Handset makers made this year’s Mobile World Congress edition one of the best in recent years. Samsung, LG and Sony all came up with compelling, high-end smartphone propositions, and HTC and Lenovo stepped up to the plate with some interesting mid-range devices that will hit various markets soon. That’s just to name a few of the more established brands out there, whose products you’re used to seeing in stores. So it’s really not surprising to see Xiaomi, the Apple of China, coordinate a Chinese and International launch event for a brand new flagship handset. The Xiaomi Mi 5, which appeared in various leaks preceding the show, is now official.

The phone is a beast in terms of sheer power and has a price that makes it the most affordable flagship handset from MWC 2016. However, don’t be too thrilled about it, as Xiaomi will start selling it in China initially, and it’s not even clear whether the phone will make it to other international markets.

DON’T MISS: Video shows how the iPhone 7’s dual-camera system might be a game-changer

Just over $410 will get you a phone that has a 5.15 Full HD display, Qualcomm Snapdragon 820 processor, 4GB of RAM, 128GB of storage, 16-megapixel camera with four-axis optical image stabilization, 4-megapixel front-camera, 3,000 mAh battery, fingerprint sensor, USB Type-C and a ceramic back. That’s the high-end configuration of the Xiaomi Mi 5, but it can get even cheaper.

If you don’t need the ceramic back, the extra memory, and storage, you’ll be able to buy the phone for a lot less. $350 gets you 3GB of RAM and 64GB of storage, while around the low-end version that features 3GB of RAM, 32GB of onboard storage and an underclocked Snapdragon 820 processor will retail for $300. All other specs remain the same, meaning you still get what seems to be a great camera. And all phones run Android 6.0 Marshmallow.

The phone’s design is similar to both iPhone and Samsung flagships. The rectangular shape with rounded corner, camera placement on the back remind us of the iPhone while the “3D” curved back is similar to Samsung’s latest Galaxy S and Note designs, as is the home button placement that houses the fingerprint sensor.

Xiaomi was criticized in the past for its designs that were mostly inspired by Apple creations, but that didn’t stop the company from selling millions of smartphones. Considering the amazing hardware and price proposition for the Mi 5, it’s probably safe to assume the phone will fly off the shelves when it starts selling on March 1st in China.

The video below shows us one feature that should set the camera of the Mi 5 apart from the competition, four-axis OIS. The video features a comparison with the iPhone 6s and iPhone 6s Plus, of which only the latter comes with OIS support. According to Xiaomi, the Mi 5 does better OIS than Apple’s latest iPhone.