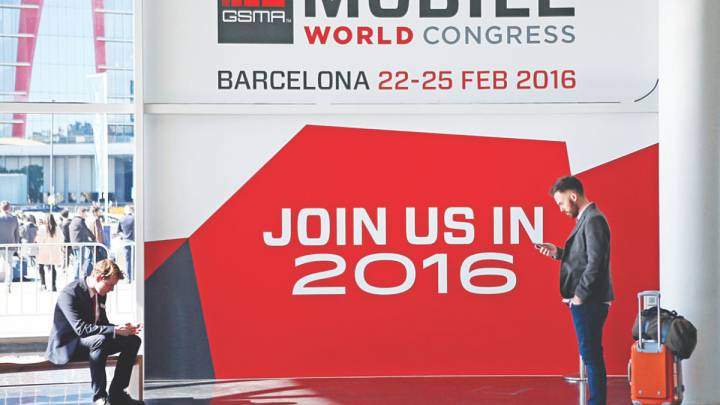 As is the case each and every year at the annual Mobile World Congress trade show in Barcelona, it feels like the show is over before it even starts. Press day at MWC is always the biggest day of the show, and it also just so happens to land on the day before the show officially begins. All of the biggest announcements are made on press day, and this year’s announcements were bigger than any we’ve seen in recent years.

Let’s go through all the top news you missed on Sunday.

First and foremost, the No. 1 smartphone vendor in the world unveiled its two newest flagship smartphones. The Galaxy S7 and Galaxy S7 edge are the sleekest and most powerful Android smartphones the world has ever seen, and you definitely need to check them out.

While Samsung’s new hero phones are destined to outsell LG’s newest flagship phone by a big margin, it’s actually the LG G5 that can be considered the more innovative phone out of the two.

HTC didn’t host a massive press conference like Samsung and LG, but it did have a couple big announcements to make.

After exiting the smartphone market following the implosion of its Palm acquisition, HP is back in a big way. Maybe. The company unveiled its new Elite x3 phablet, a revolutionary new smartphone killer that has one huge problem working against it.

Like HTC, Lenovo didn’t host a big press conference at MWC this year. Interestingly though, the company had far more products to show off than any of its rivals.