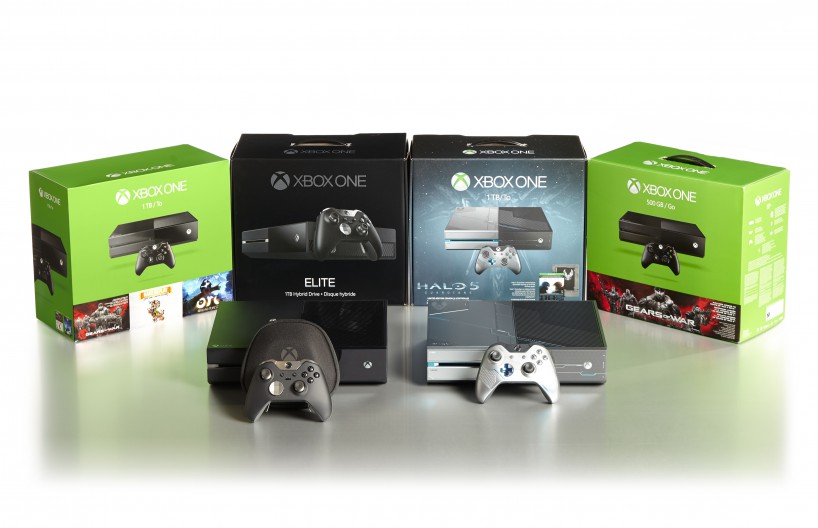 The busiest sales event of the year has come and gone, but Microsoft has decided to bring its Xbox One Black Friday deals back for a limited time. On Wednesday, the company announced that all Xbox One console bundles will go back on sale for $50 off their original price from December 9th to December 26th.

DON’T MISS: Google seems more determined than ever to take control of Android

The discount will apply to any bundle in stock at Microsoft’s online store or at any major retailer, but some of the bundles are dangerously close to selling out for the holiday season, so you’ll have to act fast. In case you need a refresher on the Xbox One bundles that were on sale for Black Friday, here’s the list:

Xbox will also host a massive Countdown sale from December 22nd to January 7th, with over 200 daily and weekly deals to choose from. The sale traditionally ends on New Year’s Day, but this time around, Microsoft has decided to extend the sale into 2016. Select retailers will be participating in the sale as well.