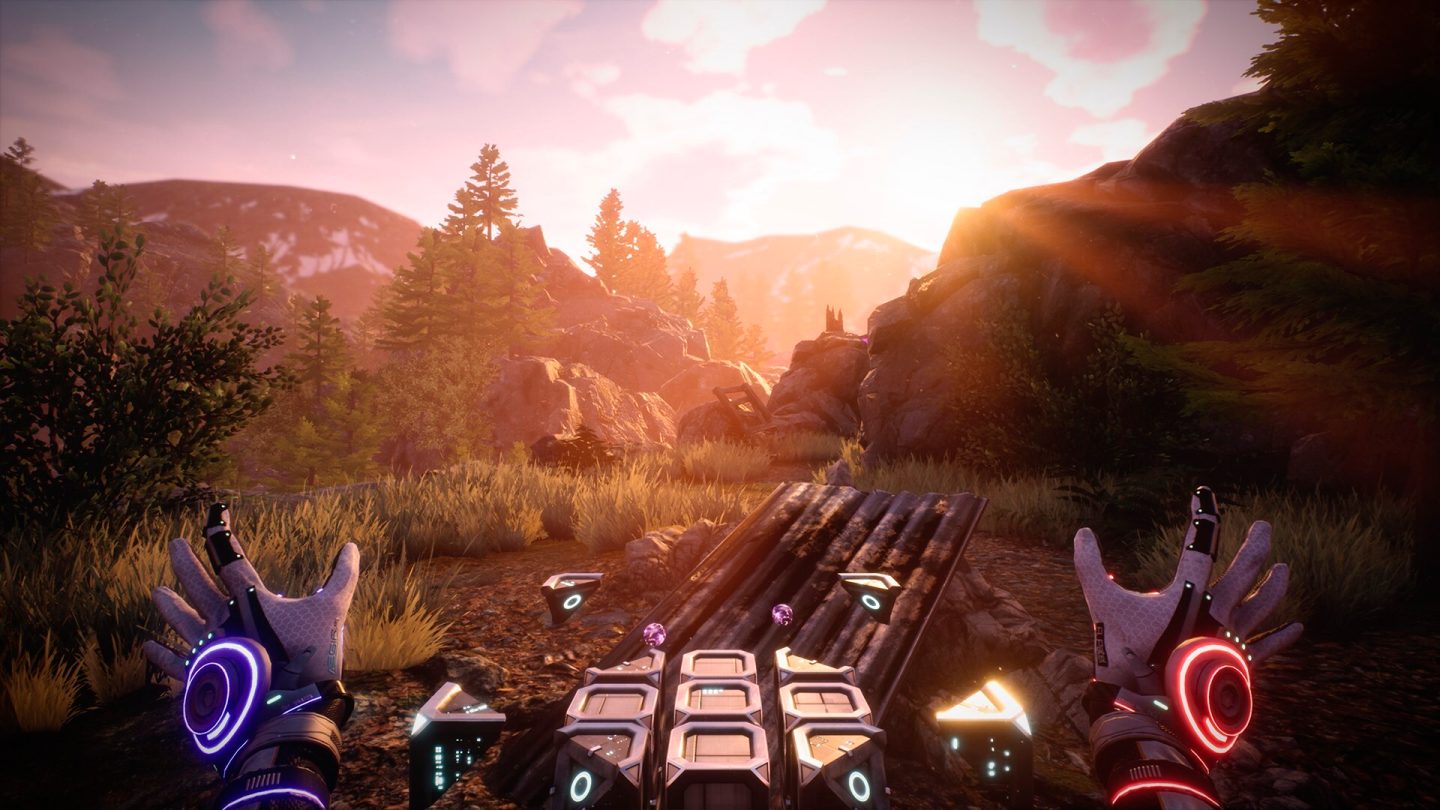 Every month, Microsoft announces the new selection of Xbox games that it will give away to Xbox Live Gold members. These are frequently titles that are several years old, and there’s a decent chance you haven’t even heard of them all. But they are free if you subscribe to Xbox Live Gold. On Tuesday, Microsoft revealed the free Xbox games for July.

Personally, the only game on this list that I’m very familiar with is Torchlight. It’s a hack-and-slash action RPG similar to Diablo, and despite coming out in 2009, it’s still pretty fun. But as Polygon points out, this game was already on Games with Gold in 2019. So apparently we’re recycling old freebies now, but at least this is a game you might want.

Xbox Games with Gold for July 2022

You’ll save $54 if you grab all four games, and can add up to 3200 points to your gamerscore. Also, keep in mind that each of the Xbox 360 titles is backward compatible with the Xbox One and Xbox Series X|S, so even if you do not have an Xbox 360, you can still download the titles listed above. As always, some of last month’s Games with Gold are still available for free, so be sure to download them before Microsoft starts charging for them.