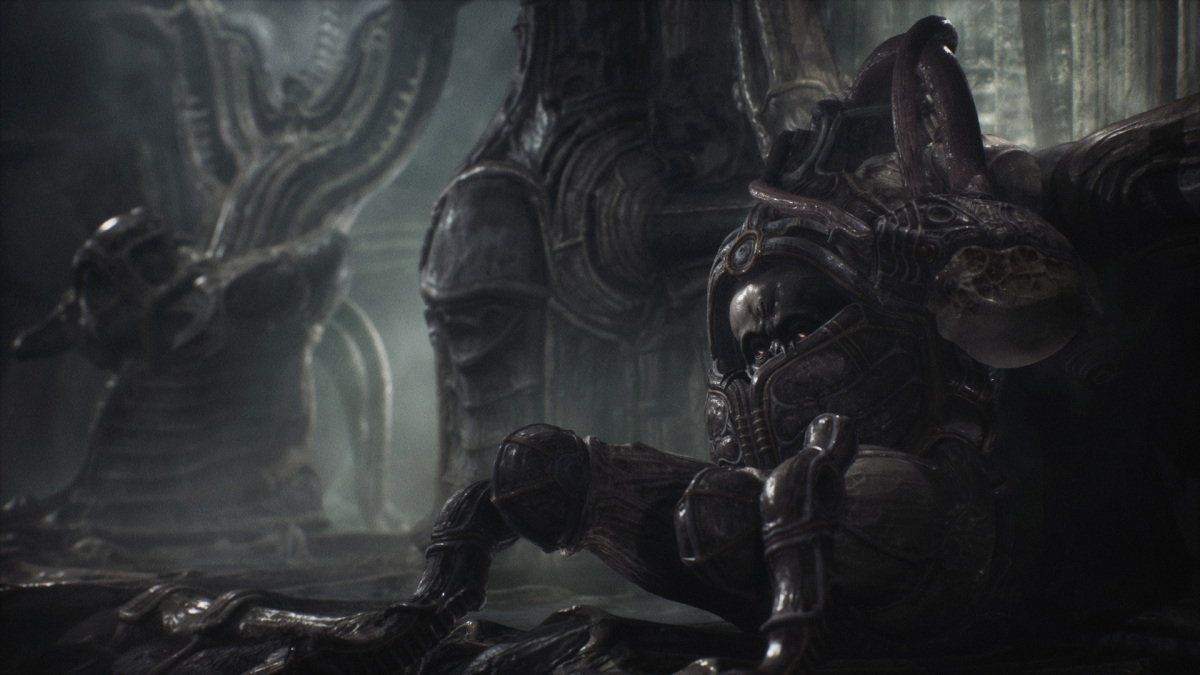 One of the many, many reasons that the Xbox One failed to offer up much competition to the PS4 over the last seven years was its lack of exclusive games. Some of that was a result of first-party Xbox One games also launching on PC, but even if you were to count those games as exclusives, the Xbox library still paled in comparison to that of the PS4. Microsoft has been buying up third-party studios at a record pace to fix this problem, and as a new blog post on the Xbox Wire demonstrates, 2021 should be the start of a more prolific era for Xbox-only games.

“In 2021, creators around the world will tap deeper into the power of Xbox Series X|S and bring a massive variety of content to Xbox players,” says Will Tuttle. “While we have so much more in store, both from our talented partners and our creative teams at Microsoft, we figured that now would be the perfect time to take a closer look at the announced games that are launching as console exclusives on Xbox Series X|S and Xbox One X|S.”

These are the Xbox exclusives that Xbox Series X|S and Xbox One X|S owners can look forward to in 2021:

As of January 15th, 2021, there are 31 games “launching as console exclusives” on Xbox this year. That does not mean that they will never be available on other platforms, just that you won’t be able to play them anywhere else on launch day. But even that isn’t true for every game on this list. For example, The Yakuza Remastered Collection and Yakuza 6 are already available on PS4. They’re just being added to Xbox Game Pass this year. Also, Psychonauts 2 is coming out on PS4, Mac, and Linux this year. In other words, the list was padded a bit.

That said, there are still plenty of exciting games here, from big blockbusters like Halo Infinite (which was supposed to be an Xbox Series X launch title) and The Medium to smaller indies like Tunic and Sable. As the post notes, there will be more exclusives coming this year than what you see above. Notable omissions include Avowed, Everwild, Fable, Forza Motorsport, Perfect Dark — basically all of the most highly-anticipated exclusives.