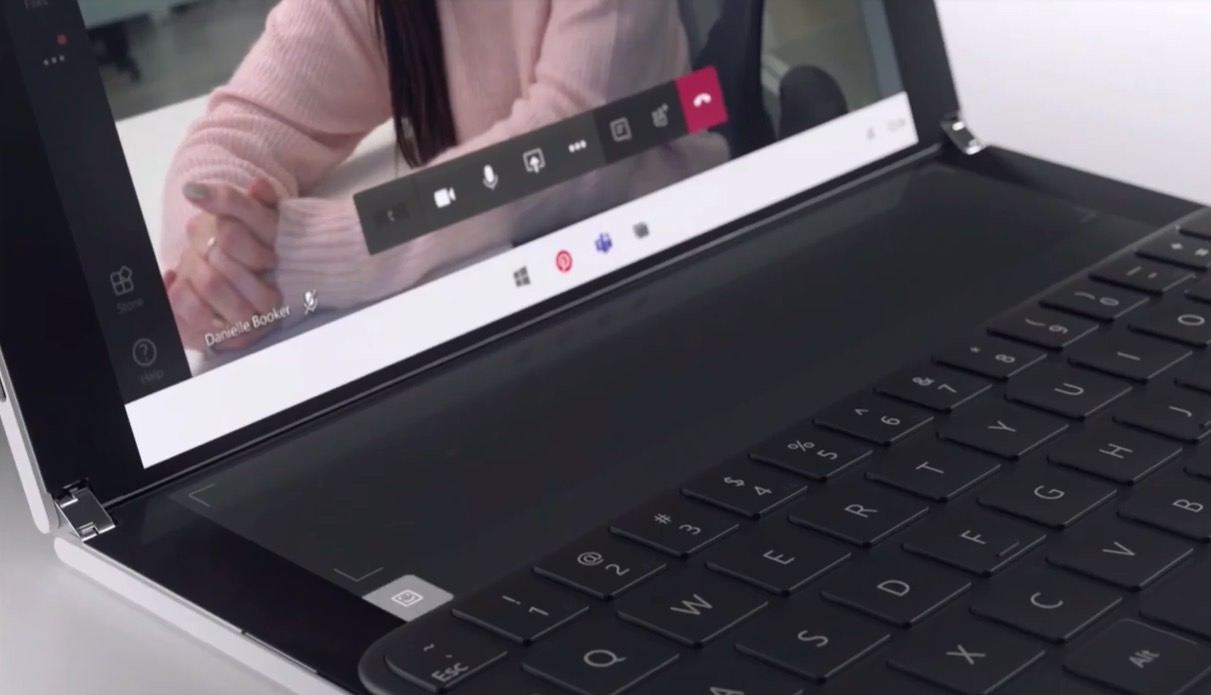 It’s unclear why anyone would want to run Windows 10X, the reinvented Windows 10 experience that was imagined for devices featuring two displays, on a standard laptop. Microsoft unveiled Windows 10X last fall when it demoed its own dual-screen laptop, the Surface Neo that was supposed to launch this fall. Then we heard reports that Windows 10X would be available on Windows 10 notebooks, which Microsoft confirmed on Monday.

When will Surface Neo and all of the other dual-screen Windows 10X devices launch? That’s a question Microsoft will answer another time.

With Windows 10X, we designed for flexibility, and that flexibility has enabled us to pivot our focus toward single-screen Windows 10X devices that leverage the power of the cloud to help our customers work, learn and play in new ways. These single-screen devices will be the first expression of Windows 10X that we deliver to our customers, and we will continue to look for the right moment, in conjunction with our OEM partners, to bring dual-screen devices to market.

It’s unclear how Windows 10X will benefit Windows 10 users with traditional laptops or two-in-one devices. However, earlier in the blog post, there’s this gem about the upcoming Windows 10 May 2020 update:

We are bringing practical improvements in the bigger things, like an improved tablet experience when you detach your 2-in-1’s keyboard, allowing you to keep the familiarity of your desktop while at the same time optimizing for touch.

That suggests Microsoft is more interested in the tablet experience of Windows 10, and that must be related to Windows 10X. That said, there’s no indication on when Windows 10X will be available on existing Windows devices, or how that transition will work. Hopefully, the upcoming Build 2020 conference that will be available for free to anyone looking to attend it virtually might reveal more details about the Windows 10X rollout plans.

As for the Surface Neo, the device is expected to launch at some point next year, assuming work on the device will not be hindered by the current health crisis. Like other tech companies, Microsoft employees have been working from home for the past few weeks, a process that could lead to product launch delays. The Surface Neo isn’t the only potential victim of the novel coronavirus pandemic: The Xbox Series X might also be affected by the pandemic.