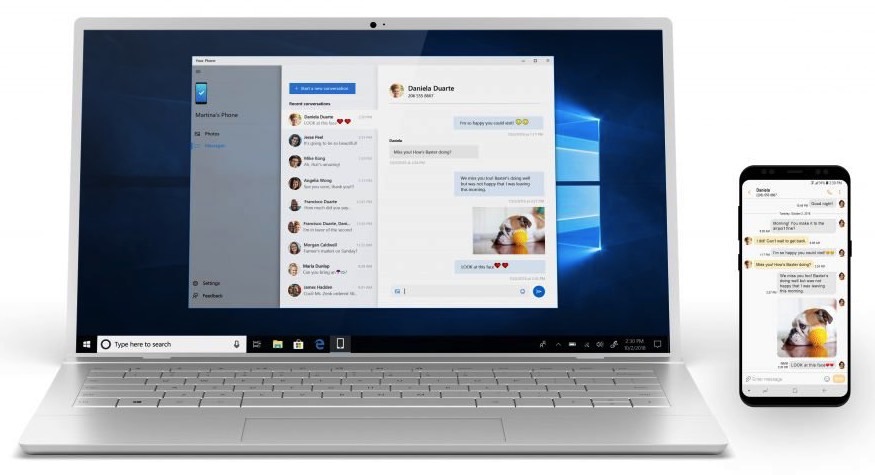 Shortly after Microsoft rolled out the Windows 10 October 2018 Update at the beginning of October, it was forced to pull the update when users began complaining about losing important files after updating. Ironically, the rollout of the update has now resumed, nearly two weeks into November. In a blog post regarding the rollout, Microsoft revealed it has since “thoroughly investigated and and resolved” any issues from the initial launch.

“In addition to extensive internal validation, we have taken time to closely monitor feedback and diagnostic data from our Windows Insiders and from the millions of devices on the Windows 10 October Update, and we have no further evidence of data loss,” wrote Windows Servicing and Delivery’s John Cable.

Cable went on the explain that while the April Update hit Windows 10 devices faster than ever, the company opted for “a more measured approach” this time around. As such, the October Update will only show up via Windows Update if “data shows your device is ready and you will have a great experience.” If any compatibility issues are detected, your machine will hold off until those issues are resolved, in order to minimize potential problems.

In other words, there’s a chance that you won’t receive the update right away, as Microsoft wants to avoid any further disasters (especially with the same cumulative update). That said, if you’re desperate to check out all of the cool new features that the October Update has to offer, you can grab the update manually on your device right now. Just head to Settings > Update & Security settings > Windows Update and click Check for updates.