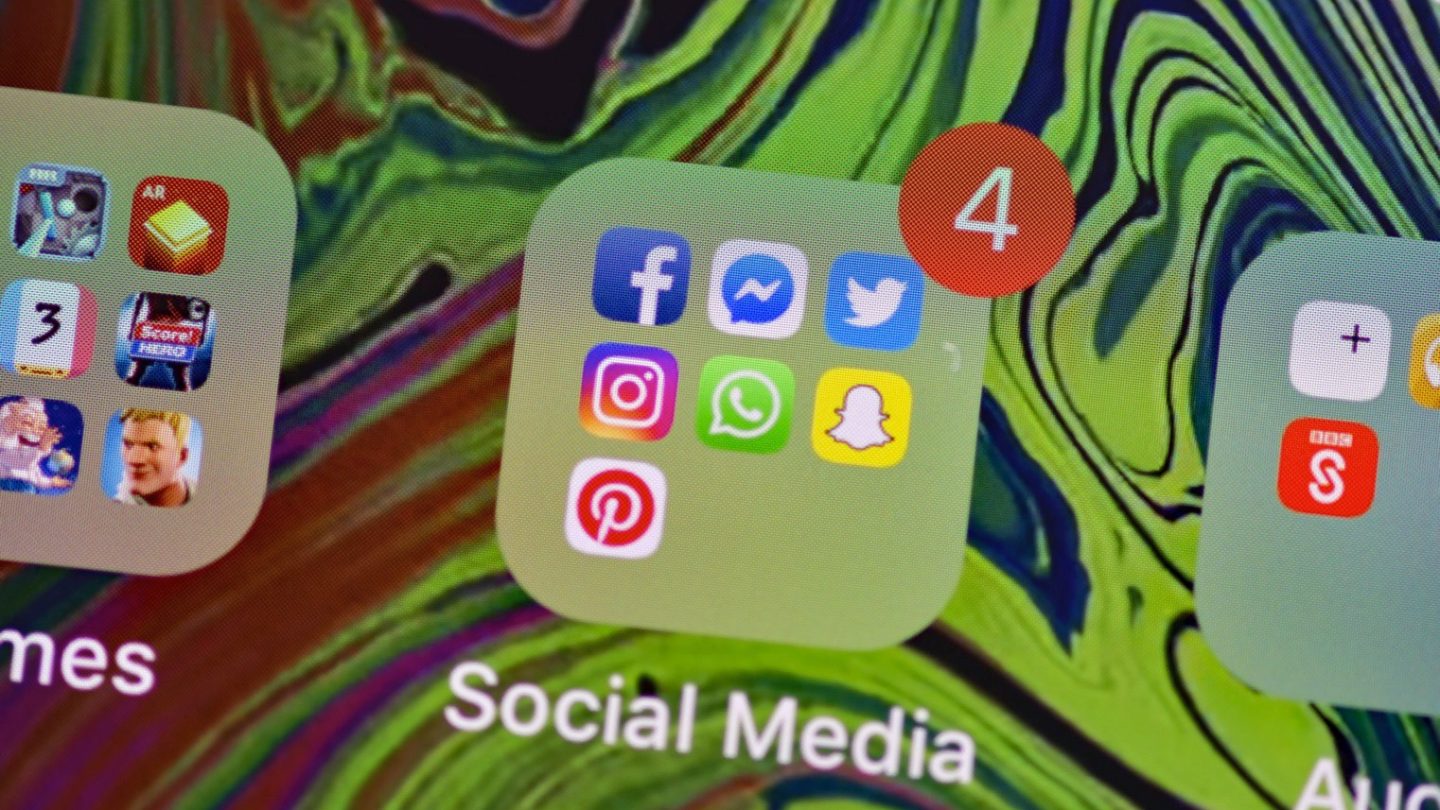 One of the worst things that are happening during the novel coronavirus pandemic is the constant fake news attack on social media. All sorts of crazy conspiracy theories and COVID-19 cure spread like wildfire on instant messaging apps, and it’ll be a while until tech companies can fix this problem. We’ve all got family members who share some of these stories as soon as they reach the internet, and — hopefully — we’re all trying to reasonably debunk the claims as they come in. But the reality is often not worthy of going viral, and people might be more likely to believe fake news about the virus than what’s happening in the world.

As the world’s most popular chat app, WhatsApp is one of the places where fake news thrives, and where they can go viral with any oversight. WhatsApp happens to be Facebook’s only chat app that supports end-to-end encryption, which is a great feature to have in mobile apps. But that means Facebook can’t come up with any idea to block the spread of fake news, coronavirus-related, or other campaigns. Facebook is trying to make it more difficult for conspiracy theories to spread, and the company has just released what’s easily one of the best tool to fight fake news campaigns: Google.

One of the things I often advise people to do when they receive fake news is to search is to do a quick search online and see what they can find out about the news item, news source, and the people involved in the story they’re about to share. That may be easier to do if you’re smartphone savvy, but not all users who spread disinformation on WhatsApp know how to move between apps and verify the news effortlessly.

That’s where WhatsApp’s newest feature comes in, as seen in the example above. Say you receive the link of a story that tells you garlic water can cure COVID-19. That’s obviously fake. We all know that garlic kills vampires, so when the next vampire pandemic strike, that’s where we’ll use it. Some people would still share that message with others, and before you know it, health officials have to debunk it. As I said before, reality doesn’t go viral, and some people will end up believing that garlic water can save them from the coronavirus.

Going forward, you’d be able to use Google to search the web for more stories about the link you’ve just received. Just tap on the magnifying glass, and you’ll be directed to a Google search whose results will show up inside the app.

WhatsApp explained in a blog post that your privacy is still protected during the search. “This feature works by allowing users to upload the message via their browser without WhatsApp ever seeing the message itself,” the company said.

The “search the web” feature will roll out gradually in various markets, starting with Brazil, Italy, Ireland, Mexico, Spain, UK, and the US. The feature will be available on iPhone, Android, and the web.