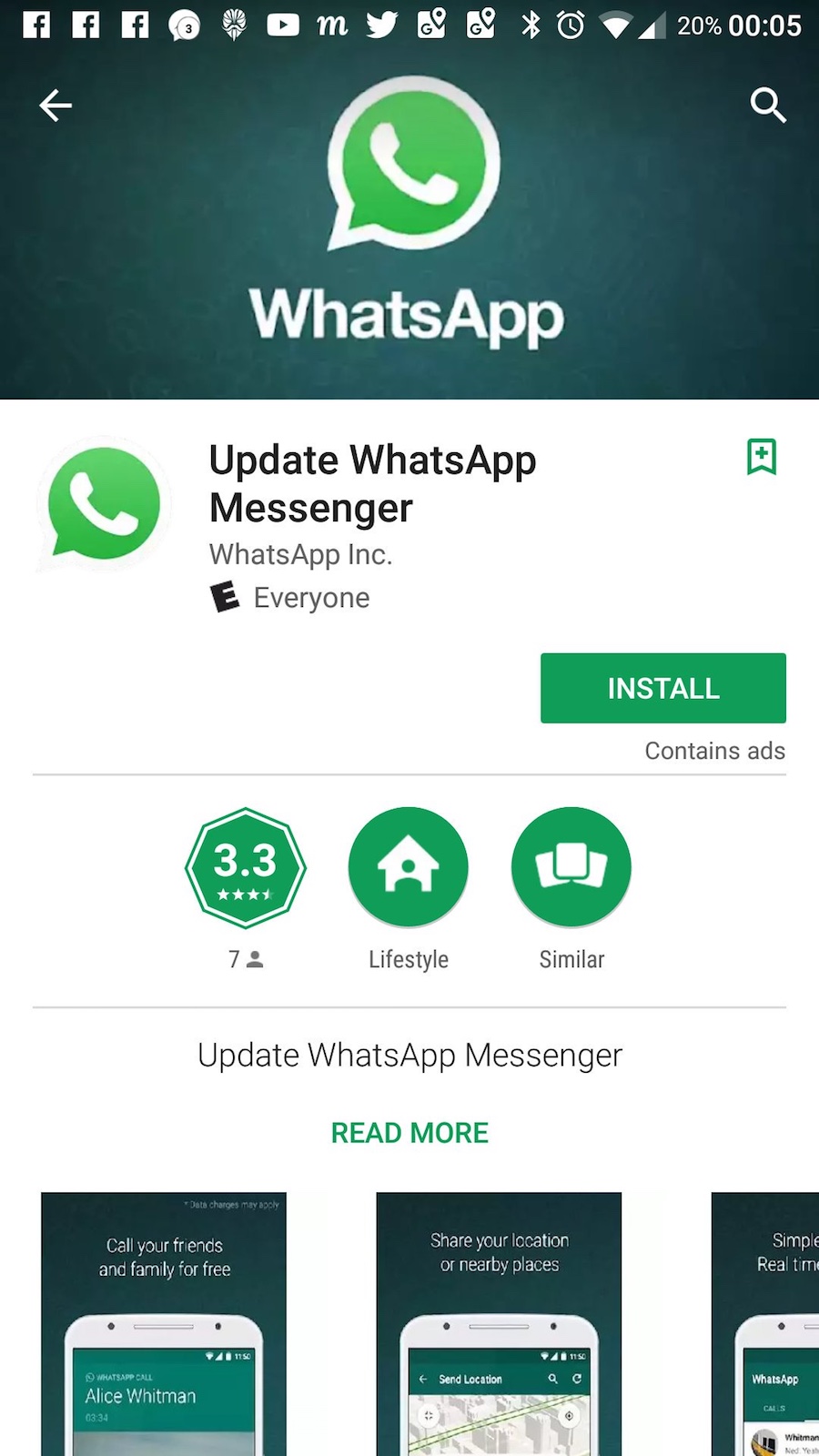 Tweet
iPhone X stress test: Watch an iPhone X get hit with a hammer and stabbed with a knife