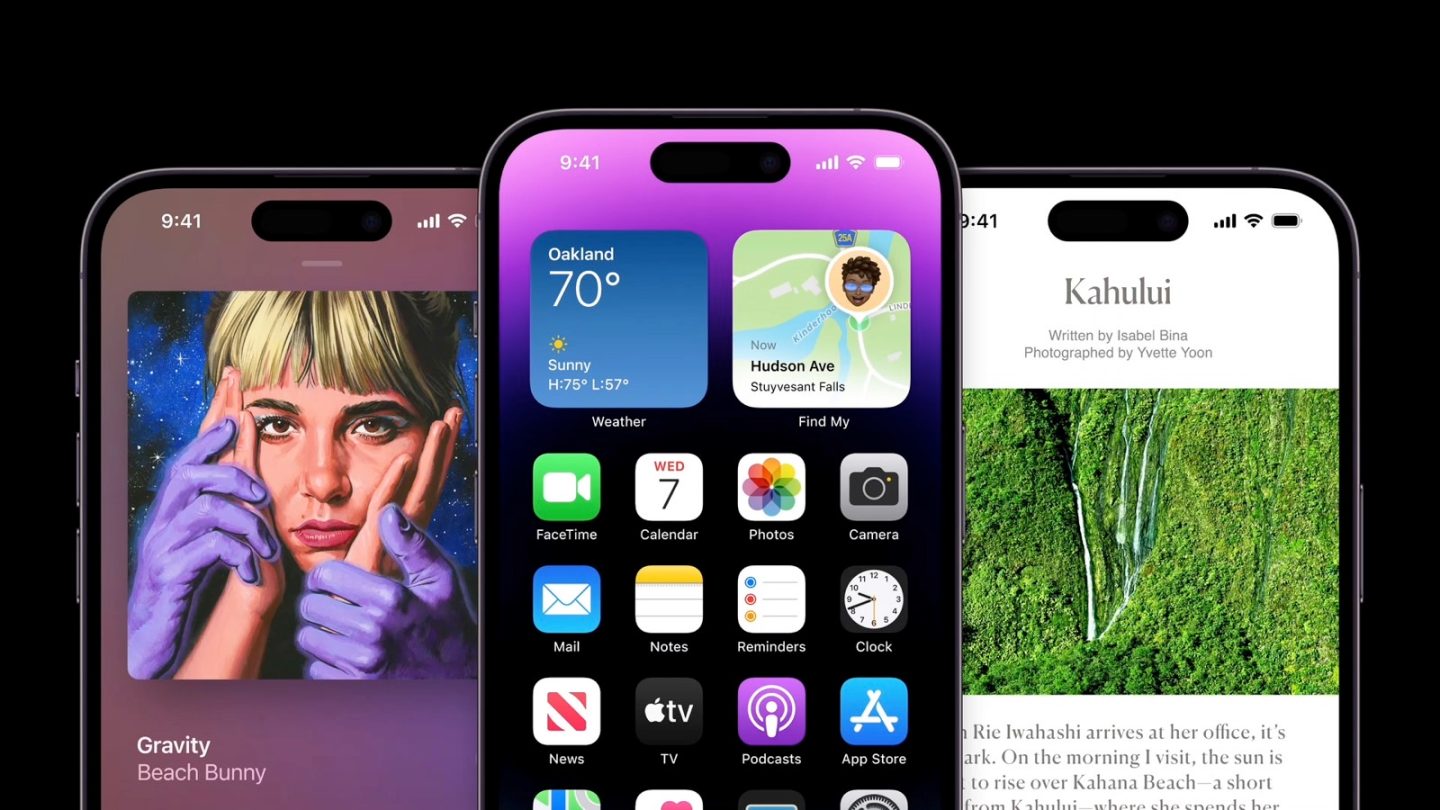 Apple’s newest iPhone software update is packed with so many new features that you might miss some of them if you don’t know where to look. For example, in iOS 16, Apple has added a new Duplicates folder in the Photos app.

Your iPhone will now automatically detect all duplicate photos and videos, toss them all in a folder, and give you the option to merge or delete them. Unfortunately, not everyone is able to find the Duplicates folder, even after updating to iOS 16. If you count yourself among the confused iPhone owners, Apple has a solution for you.

How to find the Duplicates album in iOS 16

Earlier this week, Apple published a support document on its website specifically for owners who can’t find the Duplicates album. As Apple notes, the Duplicates album will only show up after your iPhone indexes your photo library and found the duplicates.

Before you rush to an Apple Store for a repair, be sure to read this from Apple:

The detection process requires iPhone to be locked and connected to power. Depending on what tasks are running in the background and the size of your photo library, the process could happen quickly or take up to a few days to complete.

Another important detail that Apple didn’t include: The Duplicates album won’t show up at all unless you have some duplicate photos and videos on your iPhone. I just merged the only two duplicate photos in my personal photo library. The album vanished when I backed out to the Albums menu. There’s a chance that your library is already duplicate-free.

Considering the number of bugs in iOS 16, it’s understandable that some users thought the feature was broken. Thankfully, it’s working as intended. You just might need to let your phone’s huge photo library index before you can actually use it.

More Apple news: iOS 16’s game-changing CAPTCHA bypass is about to get even better