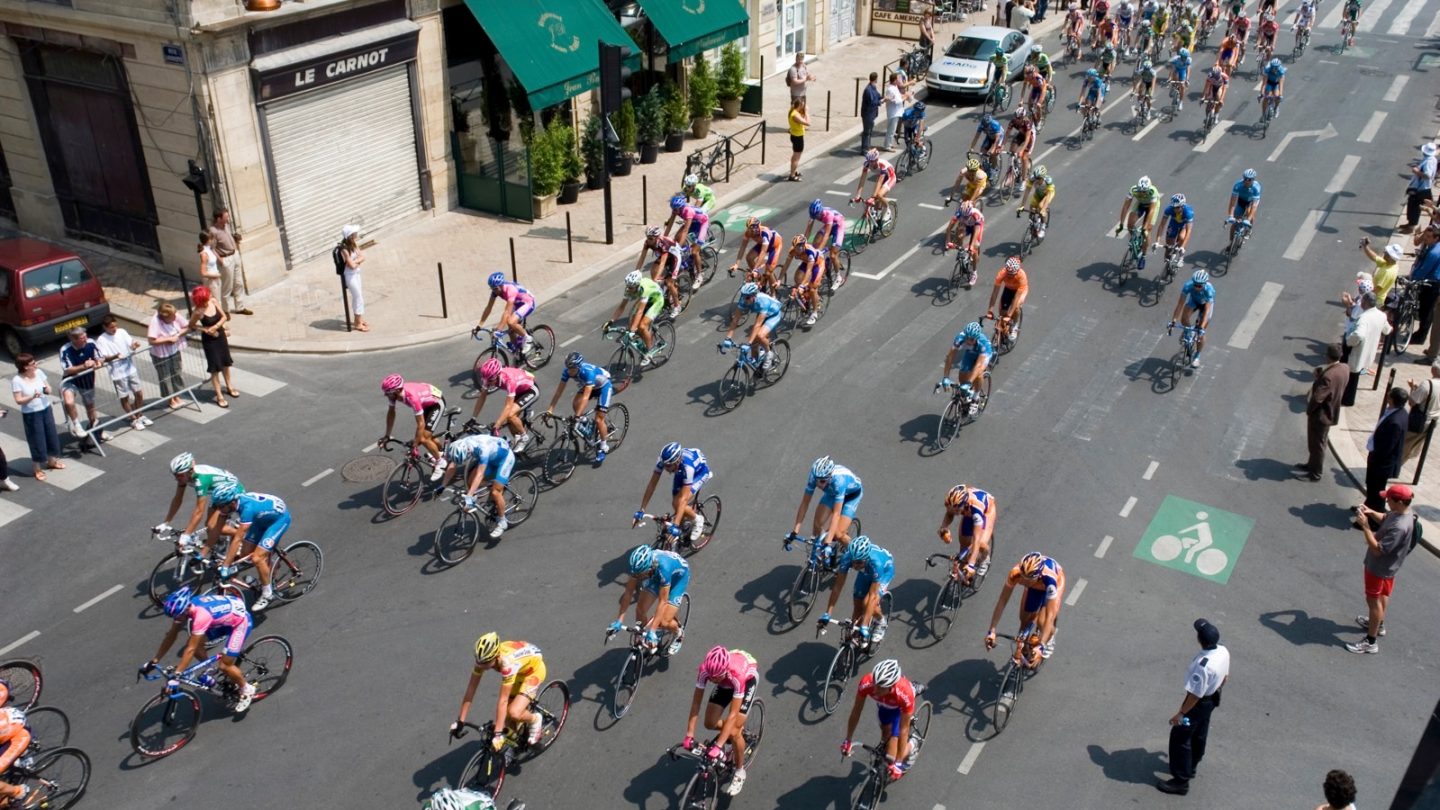 The Tour de France 2022 cycling events kick off on Friday, and millions of fans will be watching for the next month. But that also means the bike races will directly impact traffic on some of the already crowded roads in France and neighboring countries. That’s where Waze can help, not just because it’s quick to surface traffic issues like a Tour de France stage in your area. But Waze is also now an official Tour de France partner. Therefore, it will have an even better reason to provide accurate travel data to the drivers traveling through France during the Tour de France.

When does the Tour start?

Waze on Tuesday announced that it signed a three-year sponsorship and partnership deal with the Tour de France and the Tour de France Femmes avec Zwift. The latter opens a day after the men’s competition ends, on July 24th, lasting for a week.

The competitions will cover 4,357km of roads in four countries, over 21 stages/days for the men’s event. The women’s competition takes place over eight stages.

The Waze-Tour de France partnership will directly impact how you travel around the race if you live in France or happen to be there for the competition. The app will help users get around easier, including traveling to and from the race.

How Waze will improve the Tour de France

The company has been working on updating the Waze maps related to the Tour de France. With the help of volunteer map editors, it’s working on adding road closures, the start and finish points, temporary car parks, and live traffic speeds for over 4,000km of roads.

This is the kind of real-time information about local traffic that made Waze so popular with drivers. Even if you’re not a fan of the Tour, you should expect traffic disturbances in your area if any stages are planned. It’s not just the athletes competing for that top spot but also fans traveling to watch the race live.

As for people vacationing in France over the month of July, the Waze app should help you join the cycling events or avoid them completely.

Waze also said it’ll become a sponsor of the tour. It’ll support logistics and brand four safety vehicles and a guest car in the Tour de France’s caravan. These are the cars that precede the riders before each stage.