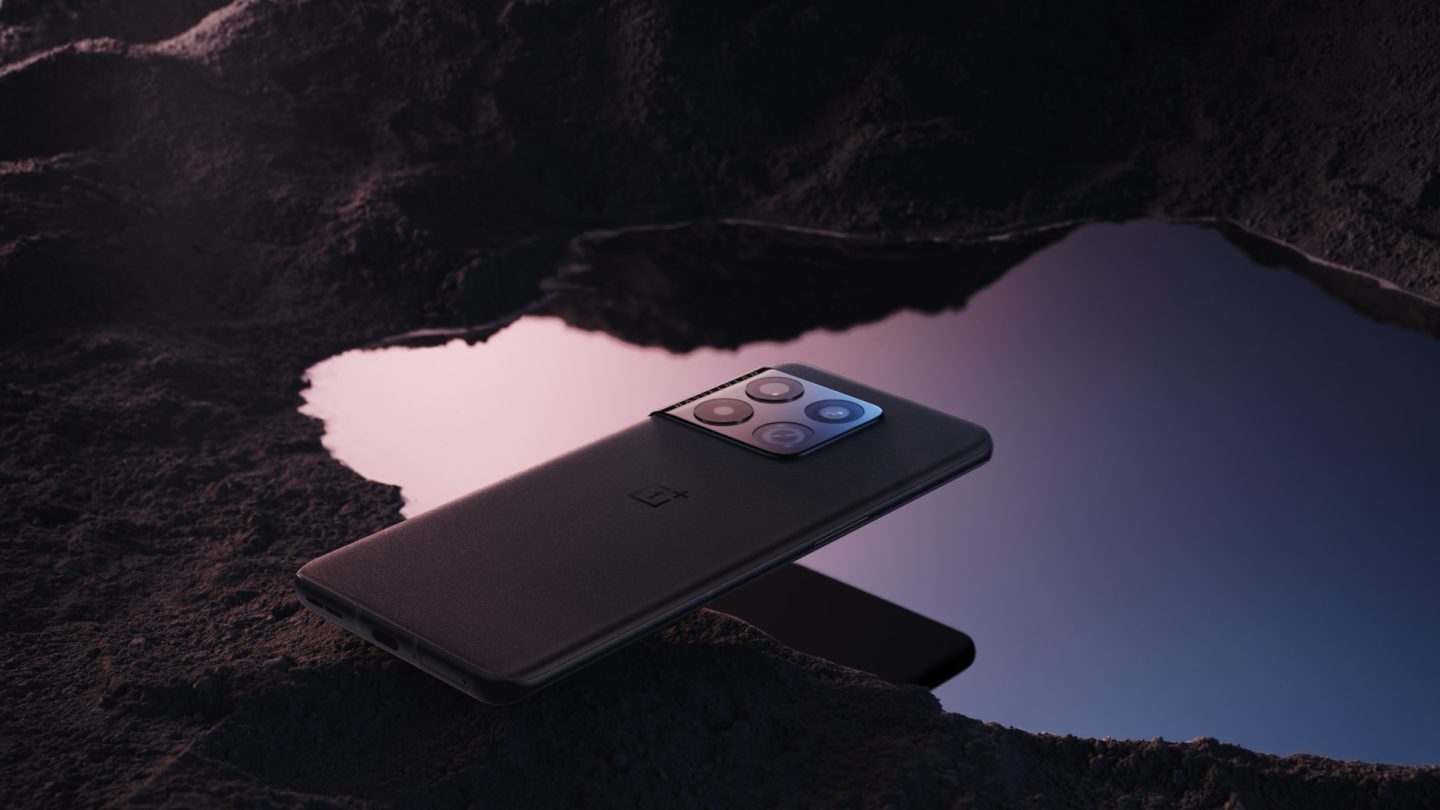 Earlier this week, Zack Nelson (JerryRigEverything on YouTube) published his durability test video focused on the OnePlus 10 Pro. Halfway through the video, Nelson performs the bend test. This test involves holding the phone horizontally with his fingers on the display and his thumbs on the rear panel. He then proceeds to press in on the center of the phone with his thumbs while pulling back on the front with his fingers.

He states: “If you ever hear noises during this portion of the video, it’s usually a bad thing.” Needless to say, you will hear noises at around the 7:10 mark in the video below:

Immediately after Nelson begins to put pressure on the device, cracks begin to appear in the frosted glass. As he notes, the cracks consolidated into a line directly underneath the “stove-top” camera bump. At this point, the phone is in rough shape, but is still functional.

He then proceeds to flip the phone over and begins to press on the display. The phone snaps in half right where the cracks had been forming underneath the rear camera array.

Why is the new OnePlus phone so breakable?

Nelson explains that most phones can’t be snapped into two pieces by hand.

As such, he wants to figure out why he was able to break the OnePlus 10 Pro so easily. As he performs an impromptu tear down, he points out that the OnePlus 10 Pro’s massive dual-cell 5,000mAh battery runs lengthwise across the entire device. This leaves nothing but the side rails to take the force of any extreme pressure placed upon the phone.

Nelson also shows that the volume button on the side of the phone is sitting right where the phone split in half. Its placement seemingly contributed to the lack of structural integrity. As a result, you will need to be extra careful if you plan to buy the OnePlus 10 Pro and put it in your back pocket. If you sit wrong, your phone could end up looking like Nelson’s.

In the video, Nelson speculates that the disappointing durability might have something to do with the company’s release strategy for the OnePlus 10 Pro. The phone has been available in China for nearly two months now, but still doesn’t have a US release date. Perhaps the company wants to make the phone less breakable first.

If you want to know more about the OnePlus 10 Pro (aside from its durability), be sure to check out our post from the announcement back in January.