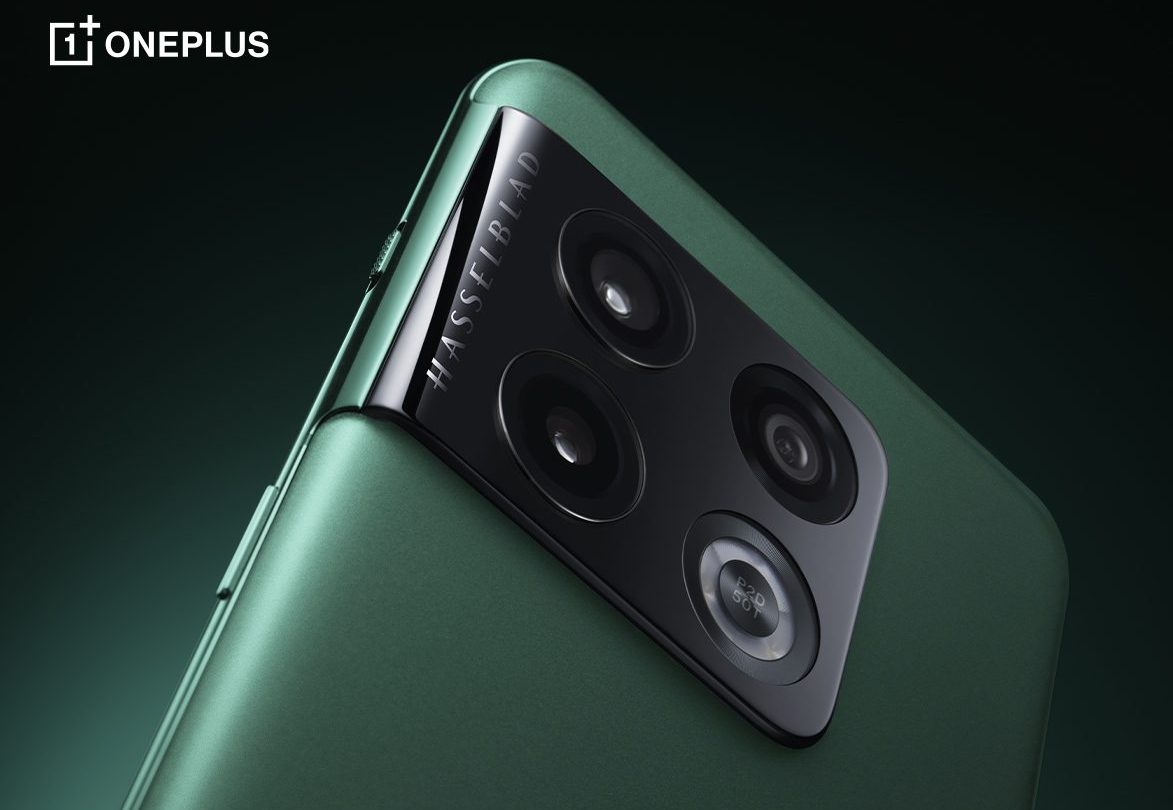 OnePlus is already trying to go big in 2022. Following the official reveal of the OnePlus 10 Pro, the company has now released details about the OnePlus 10 Pro specs. There really aren’t a lot of surprises in the specs revealed here. As the first new phone from the company this year, we kind of expected them to go big, and that’s exactly what they’re doing. The new smartphone will feature Hasselblad Camera tech for starters. Additionally, you can expect it to sport the latest mobile processor from Qualcomm, the Snapdragon 8 Gen 1.

Rumors about the OnePlus 10 Pro have been swirling for several weeks now. Anyone that called the new device featuring a Snapdragon 8 Gen 1 can give themselves a firm pat on the back. Outside of the processor, though, OnePlus has also confirmed that the OnePlus 10 Pro will feature a 5,000 mAh battery, support for Bluetooth 5.2, and a triple-camera setup.

While the company already revealed images showing off the three-camera setup, the official OnePlus 10 Pro specs reveal gives us more detailed info about those three cameras. First, the camera is made up of a 48MP, 50MP, and 8MP camera system. The imaging system itself is second-generation Hasselblad Camera for Mobile tech.

On the display front, the OnePlus 10 Pro will sport a 120Hz Fluid Amoled display with LTPO. LTPO stands for low-temperature polycrystalline oxide. Essentially, the display should allow for better power usage and variable refresh rates.  Former leaks said that the OnePlus 10 Pro would utilize LTPO 2.0 tech, so it isn’t all that surprising to see that expectation come true.

OnePlus also revealed that the OnePlus 10 Pro will feature support for 80W wired charging. It will also offer up to 50W wireless charging. It also supports reverse wireless charging, too. On the front of the phone, the device will sport a 32MP front camera. This should allow for some high-resolution selfies, if you’re into that kind of thing. OnePlus also noted that the phone will feature LPDDR5 + UFS 3.1 RAM and storage. At the time of the specs reveal, no exact RAM or storage options were shared.

While the OnePlus 10 Pro specs reveal does give us a bit more information about the device, there’s still a good bit we aren’t aware of just yet. For instance, we know that the device will launch on January 11 in China. However, OnePlus hasn’t shared any details regarding a global launch for the device. Because it’s one of the company’s primary lineups, many expect it to have a western release somewhere down the line. OnePlus also hasn’t revealed a price point yet, so we’ll have to wait for more info on that front, too.

With that release date approaching, many expect OnePlus will begin sharing more details about the OnePlus 10 Pro very soon. For now, though, we can sit back and marinate on these OnePlus 10 Pro specs for a bit. After all, the new device is shaping up to look like quite a catch for fans of the brand.