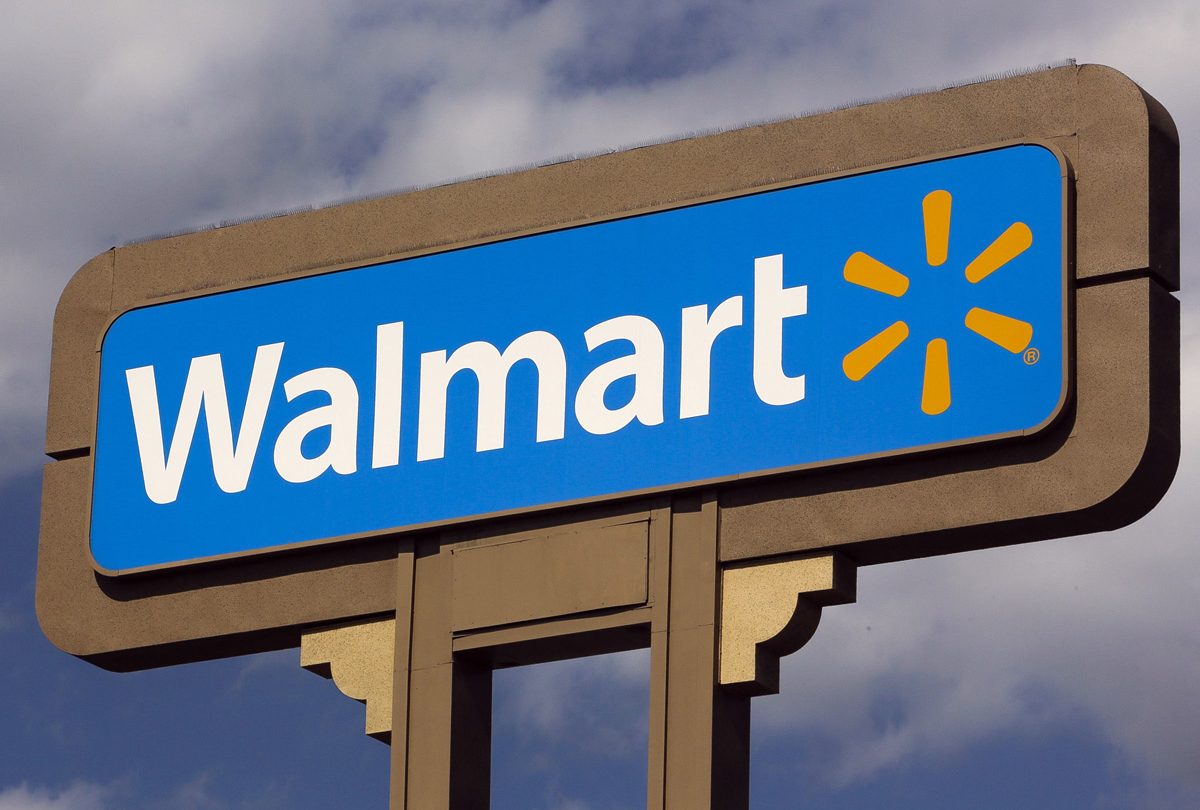 The days of being able to unhappily make your way through a Walmart with limited human interaction may soon be coming to an end. The retail giant is said to be developing facial recognition software designed to identify shoppers in checkout lines who appear to be unhappy or even angry. Once an agitated customer is detected, store employees will receive an alert whereupon they can go and see if there’s anything they can do to perhaps alleviate any problems the customer may have.

Originally reported by Business Insider, the impetus behind the technology is to help store staff “respond more efficiently to customer service issues before shoppers have a chance to complain.”

Interestingly enough, this isn’t the first time Walmart has toyed around with facial recognition technology. Just a few years back, a number of Walmart stores over a period of a few months installed facial recognition cameras in the hopes of identifying suspected or known shoplifters as they entered the store. At the time, Walmart’s little experiment generated a fair amount of criticism from people who raised a variety of privacy concerns.

Undoubtedly, Walmart’s effort to roll out technology designed to monitor the emotions of its shoppers in real time will also usher in a debate about privacy.

Walmart’s patent on the technology reads in part: “It is easier to retain existing customers than acquire new ones through advertising. Often, if customer service is inadequate, this fact will not appear in data available to management until many customers have been lost. With so much competition, a customer will often simply go elsewhere rather than take the time to make a complaints.”

It’s an interesting approach, but I’m not sure if rolling out cameras capable of analyzing user emotions is a way to engender support and loyalty from shoppers.

For what it’s worth, Walmart may also utilize the technology to get a better understanding of consumer shopping habits.

To analyze purchasing behavior, the system links customers’ facial expressions or “biometric data” as its called in the patent filing to their transaction data — meaning how much they are spending and what they are buying.

If Walmart is truly concerned with customer satisfaction, it may want to drop this initiative altogether.