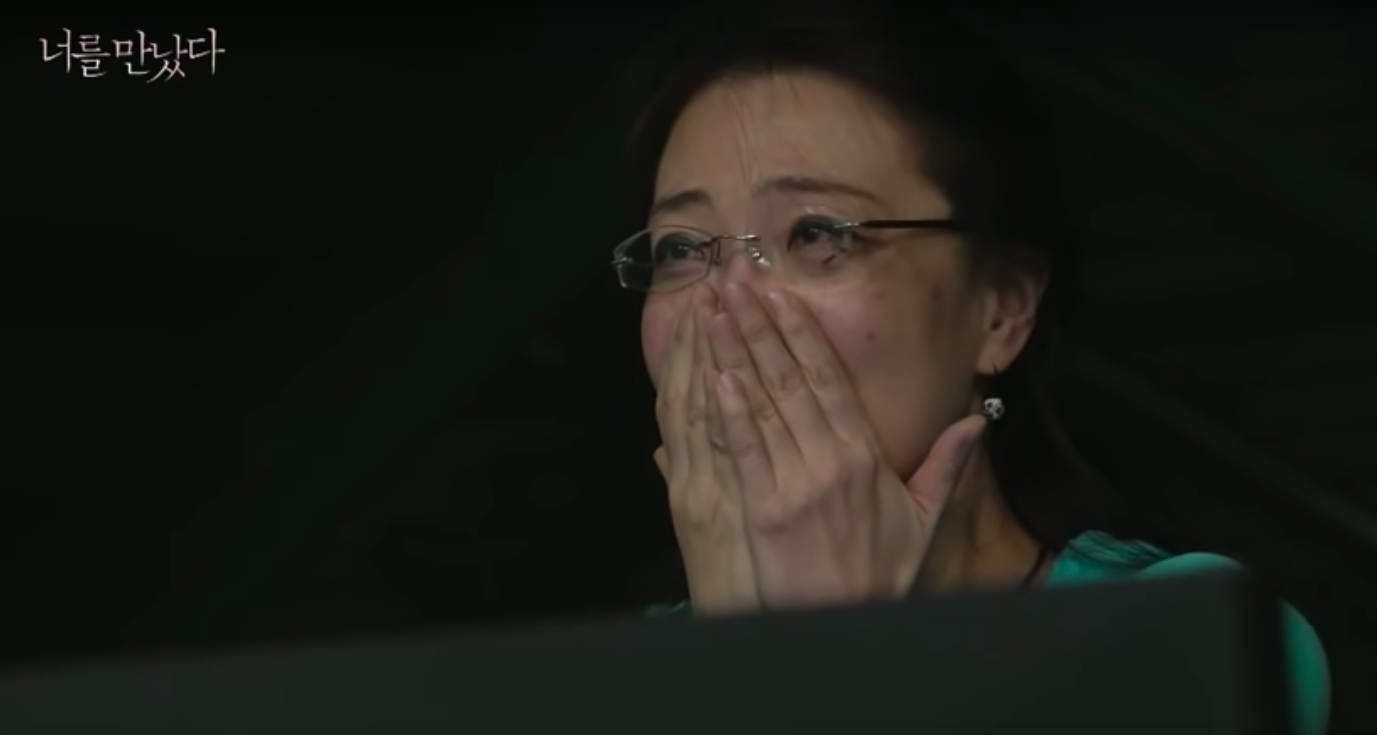 The video at the top of this post is one of the most moving, emotionally powerful uses of technology I’ve seen in a long time, and there’s not a lot of context you need to know in order to imagine the full weight of what the mother must be feeling in the clip above. Basically, what you see in the footage, from a South Korean documentary that aired a few days ago, is the product of a team that worked to recreate the likeness of a seven-year-old girl named Nayeon who died in 2016. They used virtual reality technology to recreate her face, voice, body, and movements.

The fact that you can see tears streaming down the mother’s face, even from underneath the VR headset she’s strapped on to see what the team produced, tells you how profoundly moving the experience of encountering a digital yet lifelike version of her daughter must have been. Per the Korean news outlet Aju Business Daily, the production team worked on this project for eight months. Attention was paid to the smallest detail, even the park-like surroundings through which young Nayeon first scampers into view to greet her flabbergasted mother. The mother can be seen stretching out her hands to try and hold the avatar of her daughter one more time — the child she loved so much that she tattooed her name on her body and wears a necklace containing some of her ashes. In Korean, the virtual version of her daughter strides right up to her mother and asks, according to an English translation, “Where have you been, Mom? Did you think about me?”

The footage comes from a documentary shown by Korea’s Munhwa Broadcasting Corporation, or MBC, and in it we can also see the young child’s other close relatives including her father, brother, and sister watching on a screen what the mother sees playing out through her headset. It’s truly heartbreaking to see the mother try and stroke her daughter’s hair, her hands desperately reaching out, which some commentary has already speculated makes this project feel emotionally exploitative. It also raises questions that deserve answers before this technology becomes truly mainstream — such as, how does this affect the closure portion of the grieving process? If you had an opportunity for one more encounter like this with a dead loved one, would you agree to it? It’s certainly incredible that VR technology, regarded as an uber-geeky, not totally mainstream sector of the industry, has progressed to the point that it can elicit such a visceral, tearful response like this from a mother.

I understand completely how some of you watching this might feel like this is a step too far, that you wouldn’t want to subject yourself to the wrenching pain of seeing your loved one again, only to also lose them all over again. Make no mistake, however. This technology is not going away, and we’ve written here about startups that want to popularize the concept of a digital avatar, of a digital self. If it were me, all I can say is I would be right there with the mother, strapping on the headset to have that one final encounter, no question. “I met Nayeon, who called me with a smile, for a very short time, but it’s a very happy time,” the mother said. “I think I’ve had the dream I’ve always wanted.”