Which wireless unlimited plan should you choose? 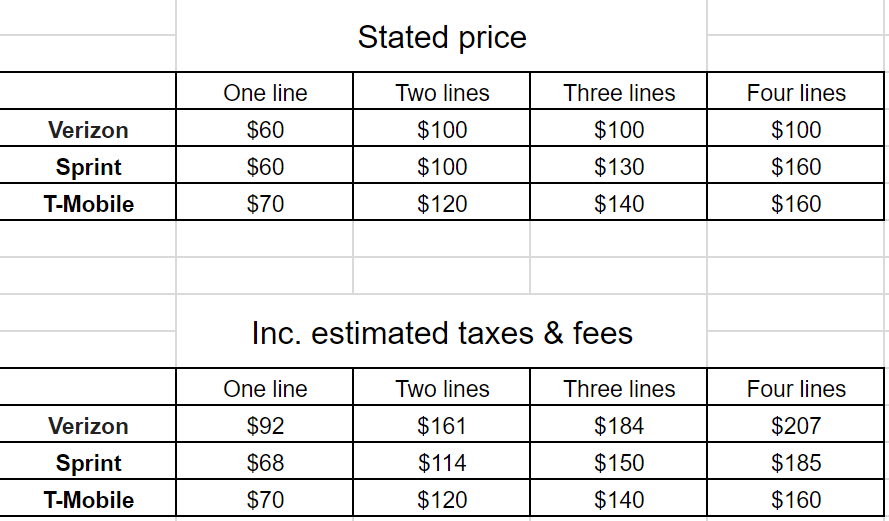