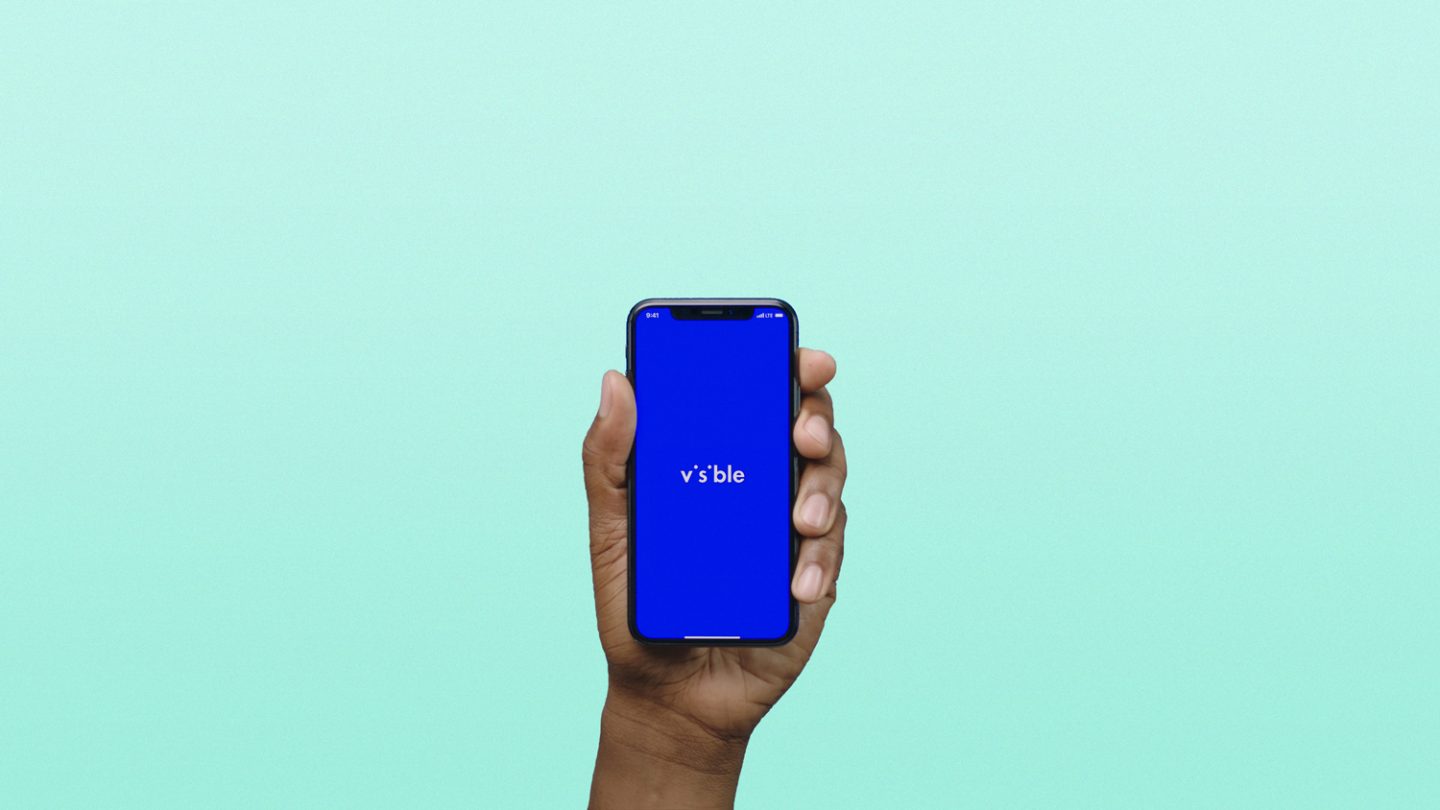 Earlier this year, it emerged that Verizon is very stealthily funding a company called Visible, which is offering a slightly different kind of wireless service. Once you sign up — which happens through an app, rather than in-store or over the phone — you get a slightly restricted unlimited plan for $40, including unlimited calling and texting. Compared to the standard single-line rate of around $70 a month that other carriers offer, it’s a great deal.

The problem, up until now, is that you needed an invite to partake. But with the service seemingly growing up a little, the only requirement to subscribe now is to have an iPhone, unlocked and compatible with Verizon’s network. Most iPhones 6 and onwards should work, but you can check here.

Once you download the app and sign up, Visible will send you a SIM, and you’re good to go. You can even pay with PayPal or Venmo, reinforcing the notion that this is definitely a service for younger people. It doesn’t have the same credit applications or complicated sign-on procedure as a postpaid account, and seems designed to compete with the likes of Google’s Project Fi or the increasingly popular prepaid carriers like Boost or MetroPCS.

There is one big problem with Visible, however: Although it uses Verizon’s excellent 4G LTE network, users are perma-throttled to 5Mbps. That’s not dramatically slow, and still fast enough to stream or use apps, but it’s a far cry from the 100Mbps+ speeds that users can expect in areas with new technology and good service. You’re also liable to get de-prioritized when the network is busy, likely in favor of Verizon postpaid customers, who generally get priority over MVNOs. On the plus side, there’s no limits on mobile hotspotting, so you get unlimited hotspot data at 5Mbps.

Still, even with the caveats, $40 a month for unlimited data, calling, and texts on Verizon’s network is a steal. The most surprising thing is that Verizon itself is funding the company, since it has the potential to cannibalize some of Verizon’s existing customers. At a guess, that might be why it started stealthily without any major marketing push: Verizon wants to analyze whether Visible customers are defecting from Verizon postpaid, or whether it’s picking up customers from other prepaid operators or its competitors.