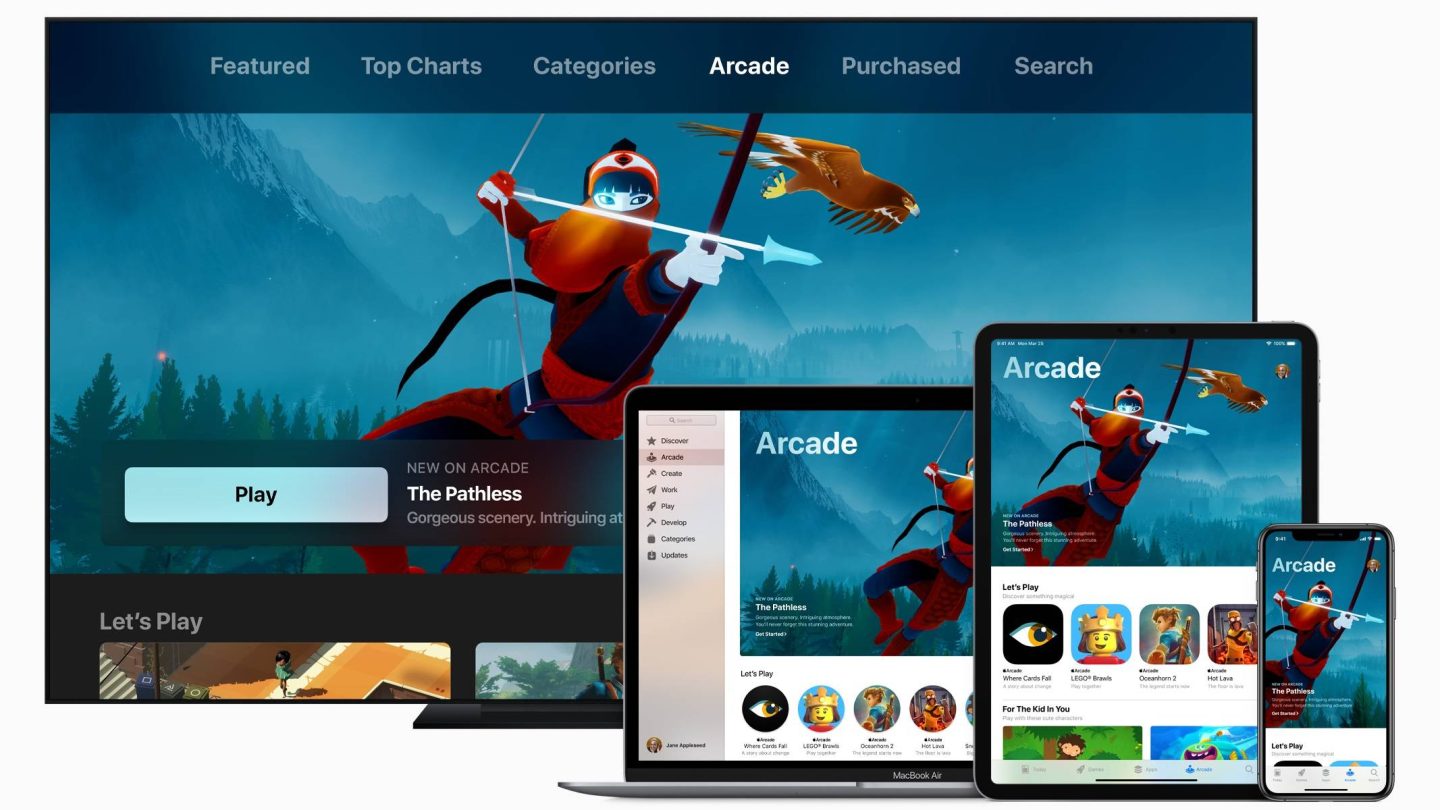 Competition for phone service is as fierce as it has ever been, and with the proliferation of 5G just around the corner, many consumers are going to decide in the next few years whether or not they want to stick with their carriers. Verizon is clearly aware of this because on Monday, the telecom company announced that new and existing customers can get up to twelve months of Apple Arcade or Google Play Pass for free starting on May 25th.

In order to take advantage of this offer, you need to have one of Verizon’s unlimited data plans. You can get six months of the gaming subscription service of your choice with any of the cheaper plans, but customers with Play More or Get More plans will get a full year for free.

As Verizon notes in its press release, Apple Arcade is home to more than 180 mobile games, many of which are exclusive to the service. It hasn’t received quite as much attention as some of Apple’s other paid services in recent months, but an update last month did bring 30 new titles and two entirely new categories to Apple Arcade. New titles included an RPG from the creator of Final Fantasy, an updated version of NBA 2K21 with performance optimizations and better graphics, a remastered version of beloved mobile classic Cut the Rope, and a modern twist on The Oregon Trail.

Both Apple Arcade and Google Play Pass normally cost $4.99 per month, but if you currently are currently a Verizon customer or plan to be between May 25th and August 19th (which is when the promotion ends), you can test either service for six and twelve months (depending on whether you phone is running iOS or Android) without paying a cent. Keep in mind that the service automatically renews at the end of your free trial period, so be sure to cancel the trial ahead of time if you don’t want to be charged. Of course, you can also keep paying to keep the service.

Choosing who you’re going to pay to get data on your phone is always a challenge, but as cheaper MVNOs continue to pop up and T-Mobile continues to outclass bigger rivals like AT&T and Verizon in speed and price, the most popular carriers are going to have to give customers reasons to pay a huge premium for their service. Perks like these might help, but, on a personal note, it’s going to take more than 6-12 months of Apple Arcade to keep me from switching to Spectrum Mobile.