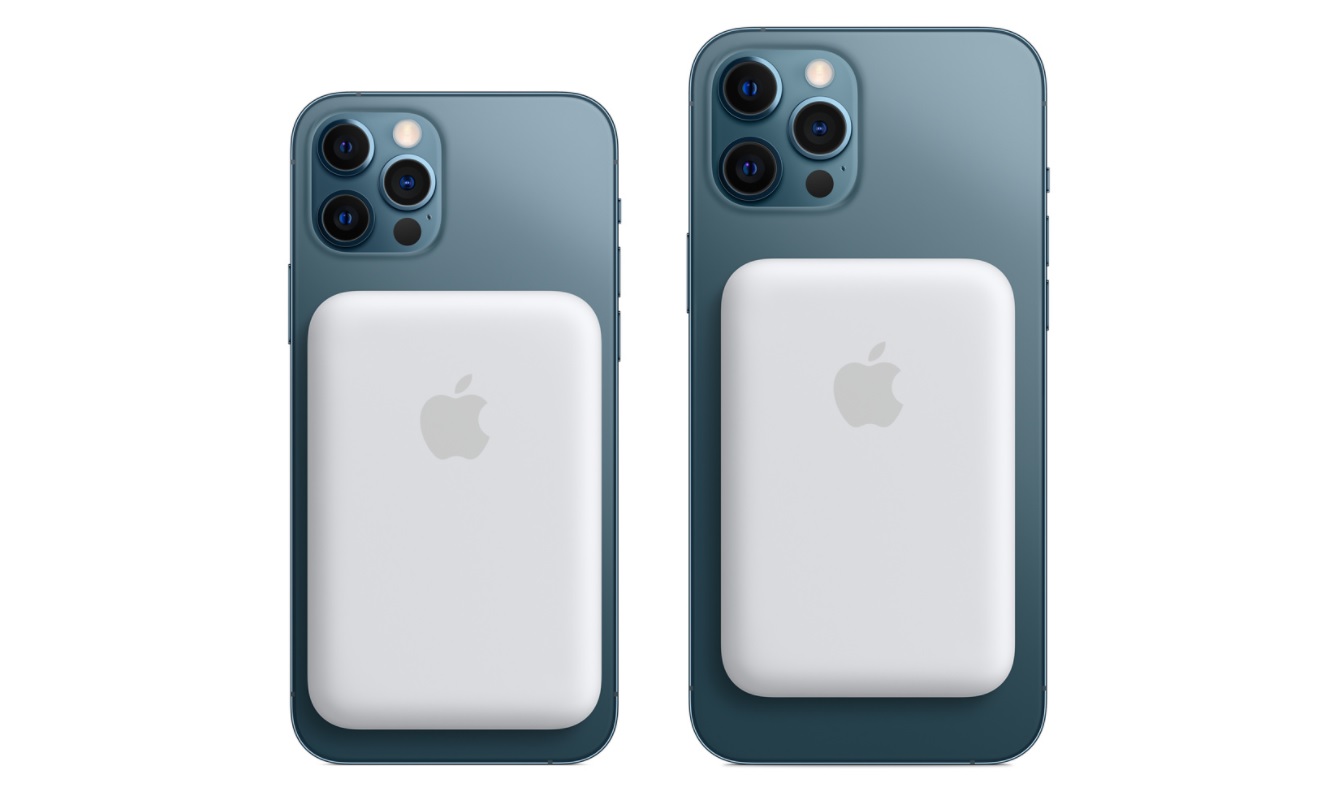 Every once in a while, Apple sneaks a big new feature into an update without letting users know ahead of time. That appears to be what happened with the latest firmware update for the MagSafe Battery Pack. In a support article on its website, Apple confirmed that Firmware Version 2.7 increases the charging speed of the MagSafe accessory. Previously, the MagSafe Battery Pack offered 5W charging on the go. It’s now capable of 7.5W charging.

Apple launched the $99 MagSafe Battery Pack for the iPhone 12 last August. The accessory snaps onto the back of an iPhone and charges it automatically when the battery life begins dropping. It’s also compatible with the entire iPhone 13 line.

When you plug the pack into a 20W or higher power source, it can charge your iPhone with up to 15W of power. Unplugged, it was previously capable of outputting 5W of power, but it jumped to 7.5W after the latest update. At this point, MagSafe Battery Pack owners may be wondering how to update the accessory as quickly as possible.

As Apple explains, the firmware update will begin automatically when you attach a Magsafe Battery Pack to your iPhone. Unfortunately, the update takes “about one week” to complete using this method. If you want the update right away, there is another method:

To update the firmware using a Mac or iPad, plug one end of a Lightning to USB cable into the Lightning connector on your battery pack, and the other end into your Mac or iPad. The firmware update will take about 5 minutes.

If you want to make sure that you are running the latest firmware version, go to Settings > General > About > MagSafe Battery Pack on your iPhone.

Reviews for Apple’s MagSafe Battery Pack were generally positive when it launched last year, but 5W charging is nothing to write home about. Upgrading the unplugged charging speeds by 50% will certainly make the accessory even more useful, as it can’t provide a full charge anyway. It might as well expend its charge as quickly as possible.

On the other hand, this could lead to overheating issues. Last October, The Verge’s Sean Hollister complained about his iPhone 12 mini being “uncomfortably warm to hold” with a MagSafe Battery Pack attached. That was when the accessory could only output 5W of power. Now that it’s charging iPhones 1.5x as fast, will it get even hotter?

The firmware update just started rolling out this week. It might be worth waiting until more battery pack owners report back before updating.