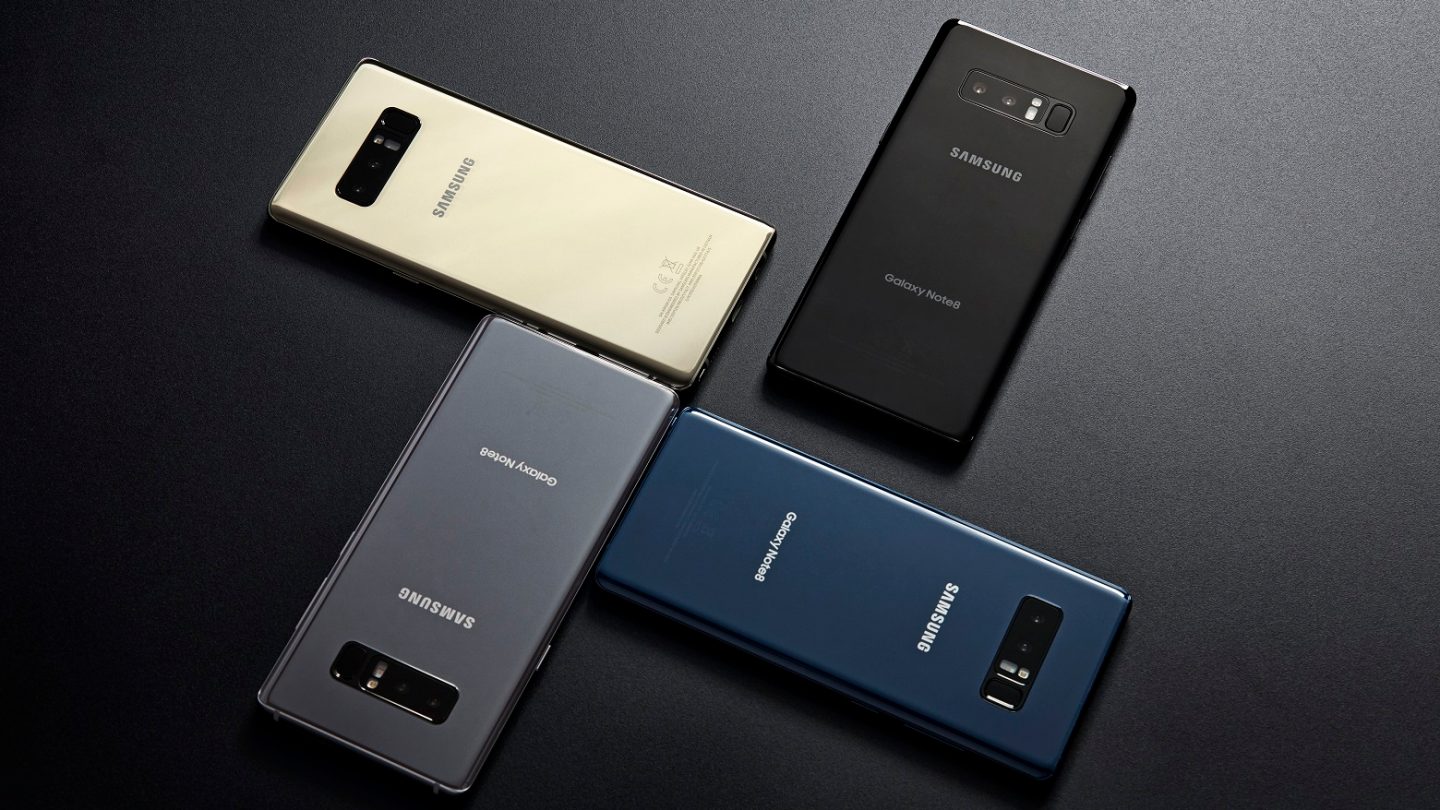 After getting a rough idea of the power of both the Galaxy Note 9 with a Snapdragon 845 processor along as well as the Exynos 9810-powered model when the benchmarks for each cropped up on Geekbench earlier this year, we now have the final piece of the puzzle as the unlocked Note 9 has now been benchmarked.

On Tuesday, SamMobile was among the first to spot a device carrying the model number SM-N960F on Geekbench. With SM-N960U as the United States model and SM-N960N as the Korean model, it stands to reason that this is the international unlocked model (especially since it also has an Exynos 9810 chip). What’s most interesting about this benchmark though is that despite featuring the same chip, the scores are actually different.

While the original Exynos variant was given a 2737 single-core score and 9064 multi-core score, the unlocked model posted scores of 3716 and 8984, respectively. The fact that the benchmarks were performed months apart seems to suggest that Samsung has made improvements to its Exynos chip leading up to launch, as the single-core score has improved drastically in this benchmark, nearly matching that of the Galaxy S9+ and topping the S9.

The benchmark also backs up previous reports which claim the Galaxy Note 9 will have 6GB of RAM and will ship with Android 8.1 Oreo. But like most early benchmarks, it’s impossible to glean much about the final product, how it will look, or how it will run when consumers actually have it in their hands after launch.

The good news is that we don’t have much longer to wait, as Samsung has already confirmed that it will show off the Note 9 for the very first time at a reveal event in New York City on August 9th.