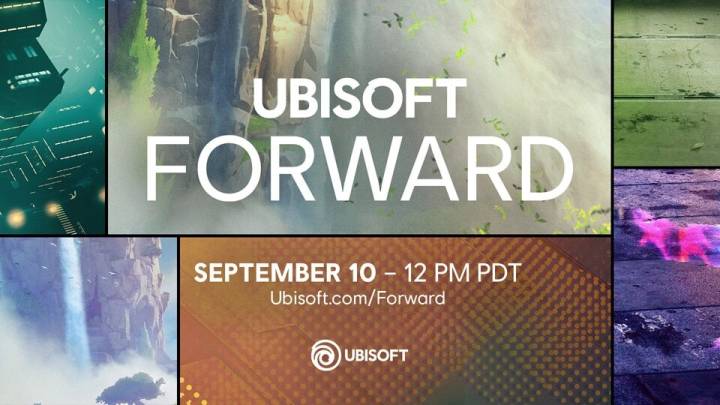 Ubisoft is having a tumultuous 2020, to say the least. On one hand, the game studio is set up to help kick off the next generation of consoles with the launch of two major titles this fall: Assassin’s Creed Valhalla and Watch Dogs: Legion. On the other, allegations of misconduct and abuse have rocked the studio to its very core, with several high-ranking executives leaving and being fired as a result of the outcry from current and former employees.

Ubisoft failed to address any of this during its first Forward event earlier in the summer, eliciting even more frustration from those involved in the scandals and fans of the company that wanted to see it take responsibility and chart a new path… well, forward. Ubisoft wasn’t going to make the same mistake twice, so just before the second Forward event on Thursday, Ubisoft issued a video apology on Twitter… which apparently won’t be included in the new Forward presentation, streaming at 12 p.m. PT / 3 p.m. ET. And so the roller coaster ride continues.

You can watch the Ubisoft Forward September stream live at the top of this post.

As for the event itself, Ubisoft says that it plans to share new information about Watch Dogs: Legion, Hyper Scape, Rainbow Six Siege, and Immortals Fenyx Rising (formerly called Gods & Monsters). There will also be a few “yet-to-be revealed surprises,” which will likely include a remake of Prince of Persia: The Sands of Time. Rumors of a remake of the popular 2003 action-platformer have been floating around for months, but leaked images confirming the game’s existence started popping up online this week, so we can all but guarantee it will be present at the show.

In its blog post about the event, Ubisoft did not make mention of Assassin’s Creed Valhalla, Beyond Good and Evil 2, or Far Cry 6, which either means that they’ll be relegated to a separate event, or some of them will be included in the “surprises” that Ubisoft mentioned. It’s been ages since we’ve gotten a significant update on Beyond Good and Evil 2, so this might be a good time to at least confirm that progress is being made.

As for Skull & Bones, the pirate-themed game that Ubisoft announced a few years ago, we know for certain that it will not be in attendance, as the team working on it explained in a blog post this week that “production on Skull & Bones has been in full swing with a new vision.” We’ll hear more next year.