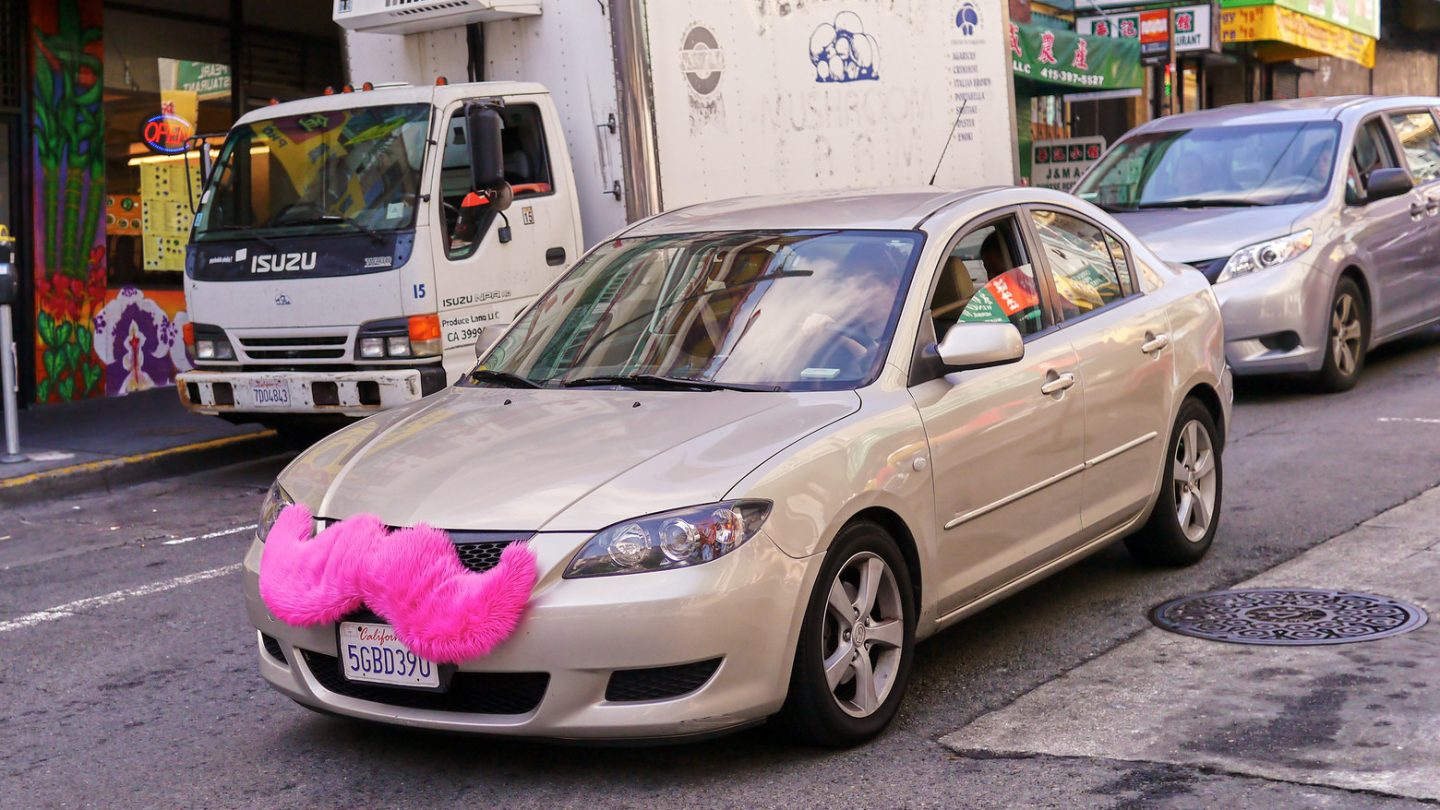 Uber’s new CEO Dara Khosrowshahi inherited an Uber that’s riddled with problems that need fixing, and most of them have complex legal aspects. One of them concerns an older Uber practice that involved spying on the competition to lure away drivers, and it looks like Uber’s Hell program got itself its own FBI investigation.

According to The Wall Street Journal, investigators are looking into Uber’s Hell program, and whether it was used illegally to interfere with competitors.

The investigation is led by the New York office of the agency and the Manhattan US attorney’s office, the report said.

Under Hell, Uber was tracking drivers working for Lyft, the report says, although Uber never acknowledged the program publicly.

People familiar with the matter explained that Uber created fake Lyft customer accounts tricking the competing ride-hailing system to believe that people were looking for rides in various locations in a city. Uber was able to see which Lyft drivers were nearby and what prices they were offering for various trips.

Furthermore, Uber was also able to learn whether a driver was working for both companies, and target these persons with incentives to drop Lyft.

The Journal says that one critical question for investigators is whether Uber’s Hell constituted unauthorized access of a computer.

Uber confirmed that it’s working with the FBI to resolve the matter, without naming the Hell program. “We are cooperating with the SDNY investigation,” an Uber spokesman said.