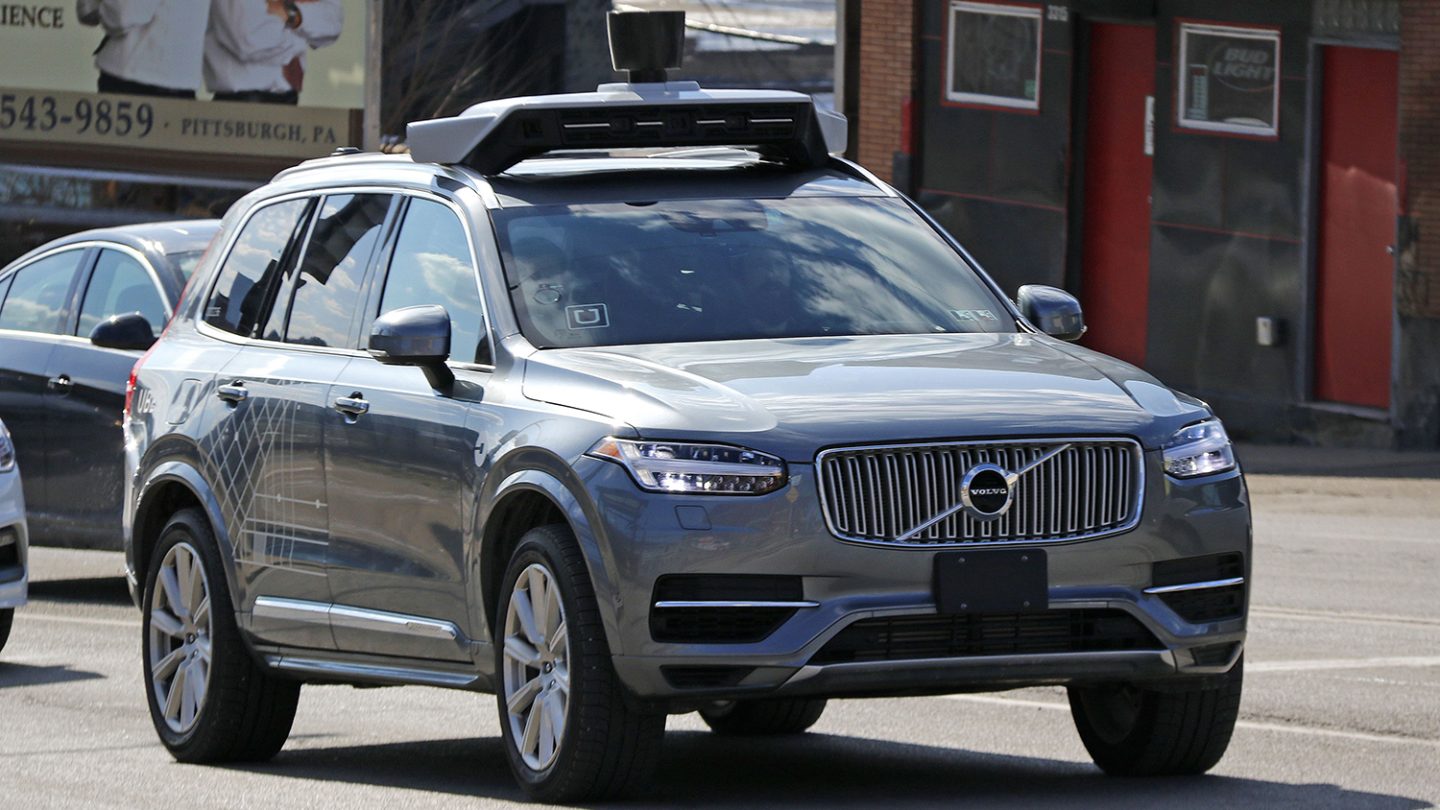 In the wake of a self-driving Uber fatally colliding with a pedestrian in Tempe, Arizona in March, other autonomous vehicle companies were quick to point out that their sensors would have detected the pedestrian long before the collision. Conditions were nearly ideal for the suite of self-driving sensors on top of the Uber, and it seemed strange right from the beginning that the vehicle would have completely missed the pedestrian.

According to The Information, what actually happened is that the car’s sensors detected the pedestrian, but wrote her off as a false positive. Quoting “two people briefed about the matter,” the report says that Uber has investigated the incident and determined that a problem with the software was to blame for the collision.

The report says that the vehicle’s systems detected the object but decided not to react right away, treating the pedestrian as a “false positive such as a plastic bag.” Any self-driving car system is going to be “tuned” to a level of caution, and it appears that Uber may have had problems with false positives, so decided to “de-tune” the system not to react.

At the time of the collision, the vehicle was in fully autonomous mode, but there was a safety driver behind the wheel. Footage from the collision showed that the driver was looking down, not at the road, in the moments leading up to the collision. Uber settled with the family of the victim, 49-year-old Elaine Herzberg, shortly after the collision.