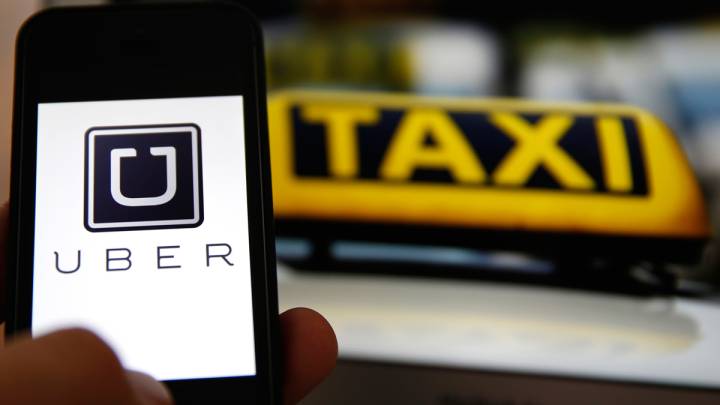 The days of ordering an Uber and showing up outside to meet your driver whenever you feel like it may soon be a vestige of the past.  The popular ride-sharing service is reportedly planning to start charging riders a fee when they show up more than 2 minutes late to a scheduled pick-up.

Originally reported by TechCrunch, Uber has already begun implementing its new penalty scheme across a number of cities, including New York City, New Jersey and Dallas. The way it operates is rather simple: if a driver is forced to wait more than two minutes, the rider who ordered the Uber will have Uber’s standard per-minute rate added onto their final bill for each minute after the two-minute mark.

DEVELOPING: Police are investigating an apparent suicide at Apple’s headquarters this morning

While this is of course frustrating – especially given the propensity for some Uber drivers to claim that they’ve arrived when they are still a few blocks away, TechCrunch brings up another interesting point.

The problem is that Ubers actually waiting for you was one of their key advantages over taxis. If you needed to use the bathroom or grab something you forgot, or if you lived on a top floor of your building with lots of stairs or a slow elevator, your Uber’s private cars would still be there politely parked for you.

Of course, the problem is that some riders, we would presume, began taking advantage of Uber drivers’ patience, thus impacting their pay rate at the end of the day.

Still, a two-minute window seems a bit ambitious, especially given that Uber riders receive no credit (nor do drivers incur any penalty) when a pickup occurs much later than initially anticipated. Furthermore, sometimes Uber drivers show up faster than what the Uber map indicates. In such a scenario, riders may be needlessly penalized.

Uber’s official comment on its upcoming policy changes reads: “Drivers’ time is valuable, and while we expect riders to request a ride only once they’re ready, we know that waiting for a rider at their pickup location can be frustrating. In select cities we are running a small pilot so that drivers are compensated for their time even when riders are running a bit late or have a change of plans. When riders and drivers are respectful of each other’s time, the whole system runs more smoothly and the Uber experience improves for everyone.”